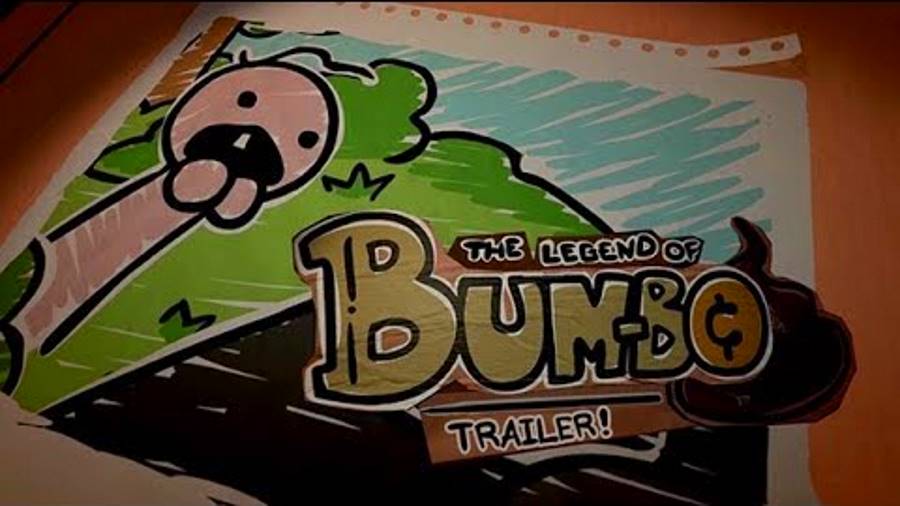 The Legend of Bum-bo is a randomly generated, turn based puzzle rpg where you take the role of Bum-bo (from the binding of Isaac) as he punches the faces off hordes of paper goons and takes their coins! …only to gamble them away at the casinos.

Utilizing his bag of trash bum-bo forms pagan glyph’s (via a match 4 puzzle system) that create offensive and defensive attacks and gain specific types of mana to cast epic spells that range from jagging stuff with a fish hook to summoning mom’s leg to crush all who stand in your path.

Every dungeon bum-bo enters will be randomly generated and much like isaac feature hoards of monsters, bosses, traps, puzzles and randomly chosen spells, so each run will be totally unique and each successful play through will unlock more items, trinkets, playable characters and more.

Most may notice Bum-bo seems to have a lot of ties to the binding of isaac. i like to call it a prequel, but what i mean by that outside of the obvious themes isnt something i can really explain without spoiling too much, but i can assure you if you enjoyed isaac and also like turn based combat and puzzle games, the legend of bum-bo should be right up your alley.

The Legend of Bum-bo is being developed by myself and James id and once again features the musical stylings of Ridiculon!

After a few years of work we are nearing the end of development and will be releasing sometime later this year on both steam and iOS via The Label, hoping for a Switch release sometime next year.

Follow me on twitter for more info, we will also be updating the blog more as the release closes in.