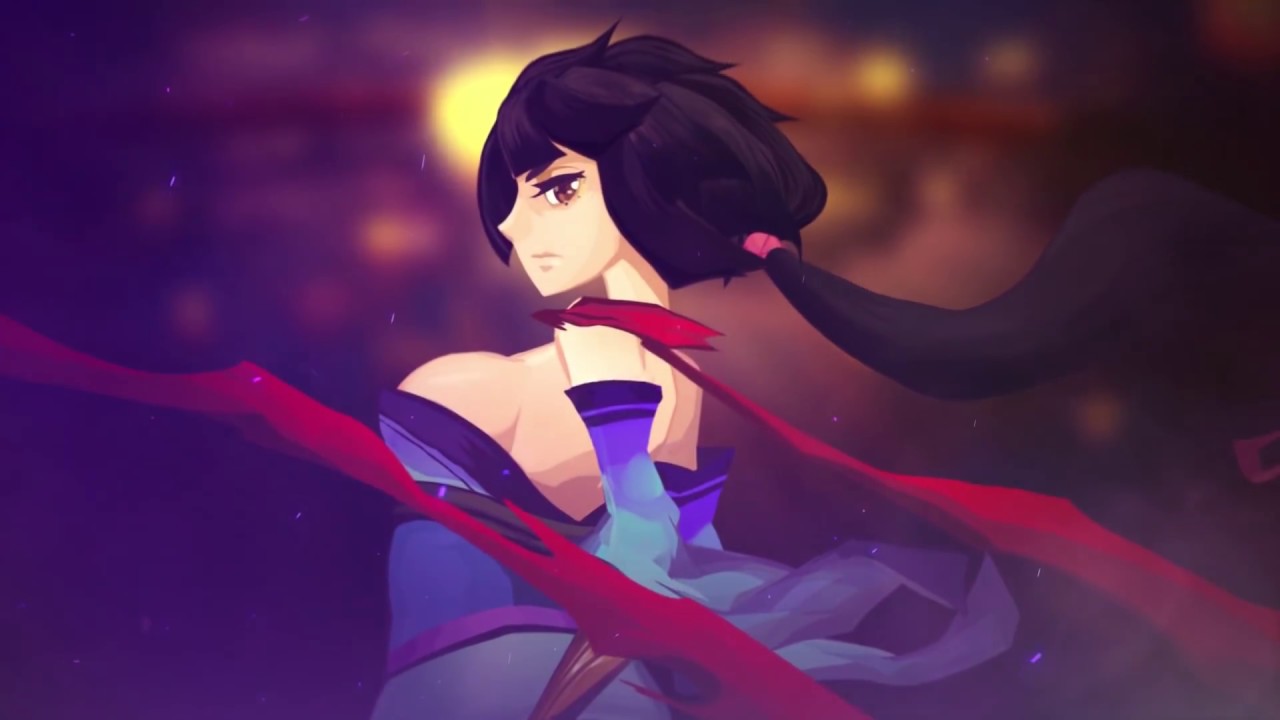 LOS ANGELES – September 14, 2020 | PM Studios is delighted to announce that two of Next Studios’ big PC hits are coming to both PlayStation 4 and Nintendo Switch. Starting in January 2021, both Bladed Fury and Iris.Fall will be released for consoles as well as at retail outlets in a physical and digital edition. As with all PlayStation 4 games, the PlayStation 5 will be able to play Iris.Fall and Bladed Fury thanks to the system’s backwards compatibility. Pre-orders are now open with the special incentive of an exclusive digital OST with every order.

Iris.Fall will be available on Switch and PS4 for $39.99 on January 8, 2021. Blending innovative gameplay with a unique art style, Iris.Fall invites players to solve clever puzzles and uncover an intriguing story full of mystery and wonder. With “light and shadow” as a core concept, Iris.Fall takes players on a monochrome adventure unlike any other.

Bladed Fury will be heading out on January 22, 2021 for both PS4 and Switch. Pre-Orders are now available for $39.99. Fans of classic fantasy 2D action games will be thrilled with Bladed Fury’s robust and fast-paced gameplay. The game is laced with Chinese history and mythology with just a dash of surrealism added in for extra flavor.