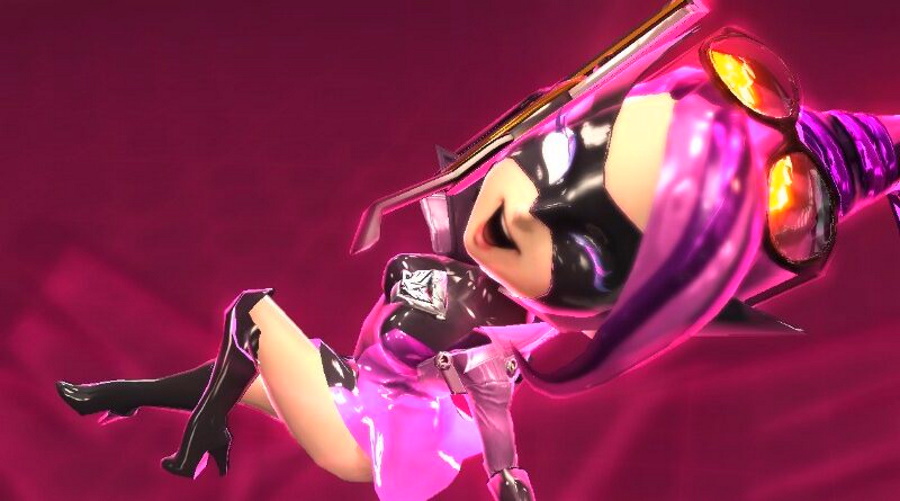 We’ve released an update for The Wonderful 101: Remastered for Nintendo Switch, PS4 and Steam. This update will bring the game up to Ver. 1.0.2.

Lead an army of 100 Wonderful Ones from around the world in this Unite Action spectacular!

A team of heroes from around the world must UNITE to protect the earth from vicious alien invaders! This band of 100 Wonderful Ones works together using their fantastic abilities to create a variety of forms. Whether it be a giant fist or a sharp blade, they’ll use their wits and power to overcome the enemy’s pitfalls and perils! And the final member of this team of courageous heroes—is you.

From PlatinumGames, creators of the Bayonetta series, ASTRAL CHAIN, NieR:Automata, and Metal Gear Rising: Revengeance, comes The Wonderful 101: Remastered! This game will be PlatinumGames’ first self-published title, and is a powered-up version of The Wonderful 101, originally released by Nintendo on September 15th, 2013 as a Wii U exclusive.

The Wonderful 101: Remastered offers the unprecedented ability to control 100 heroes at once, with the flowing controls and dynamic action that are the PlatinumGames hallmark. It’s all brought together by a pulse pounding tale of heroic bravery and friendship standing tall against evil, and is PlatinumGames’ most ambitious offering to date.

Hideki Kamiya, director of The Wonderful 101, has supervised this remaster and added numerous improvements to ensure that this game can be more easily and thoroughly enjoyed by all and on various platforms, and with improved visuals, framerate, and loading time for an enhanced experience on all fronts.