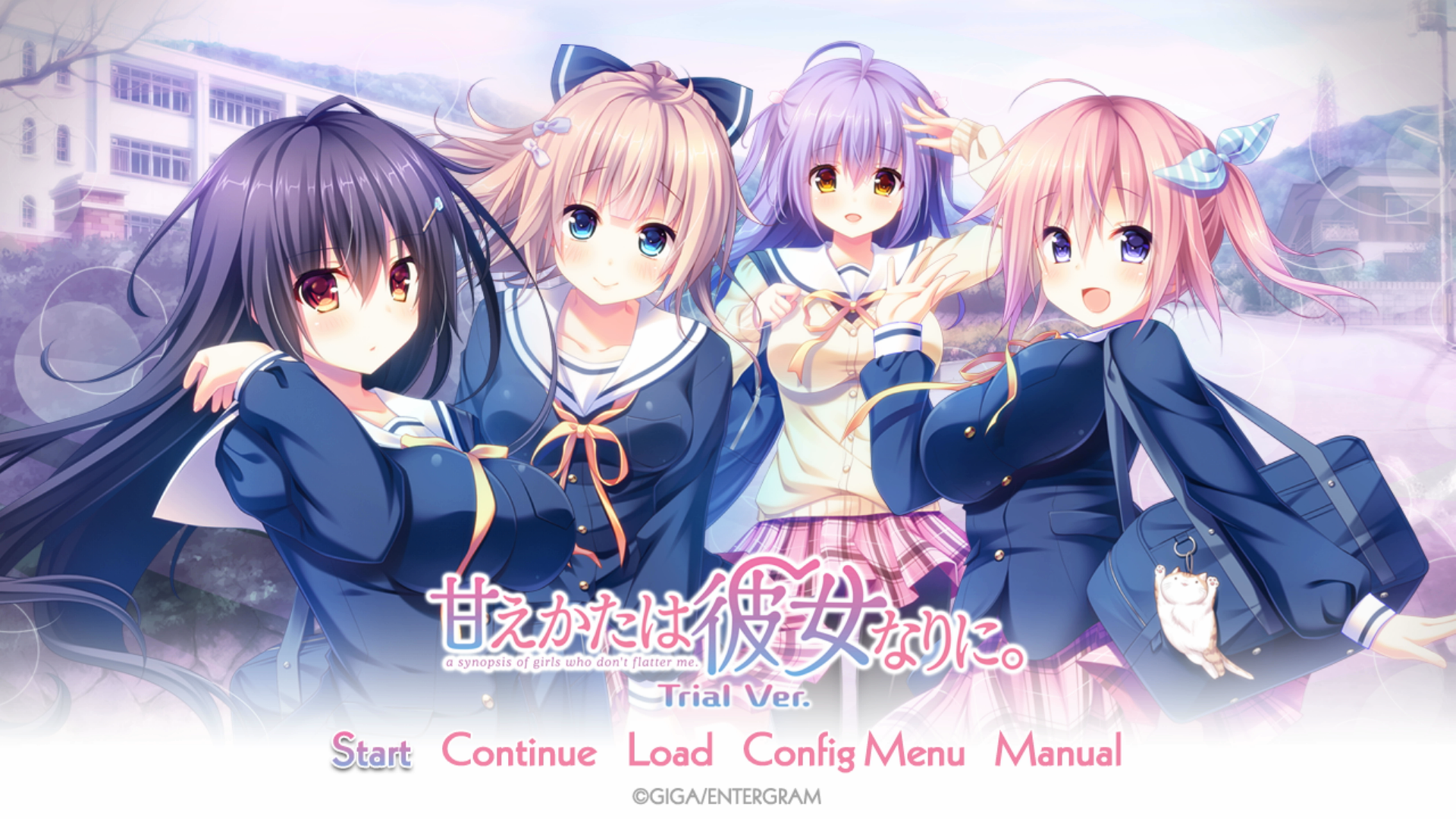 That’s what Hiroto says as he pretends that it was his own choice to be alone, but it would have been rather difficult for others to approach him with his slightly frightening looks and general surliness. His classmates also kept their distance from the strikingly beautiful Tomomi, who would chide anyone who bothered her.

One day, Tomomi came up to Hiroto in the courtyard while he was enjoying lunch by himself. He thought she was going to confess to him, prompting a stern rebuke from her, as she was flabbergasted at his unexpected misunderstanding. Actually, she wanted him to come with her after school to the ‘assistance committee’, which is committee under the control of the student council for helping troubled students. However, he hadn’t heard anyone say goods things about it; in fact, it was dreaded to the extent that it is nicknamed the ‘meddling committee’.