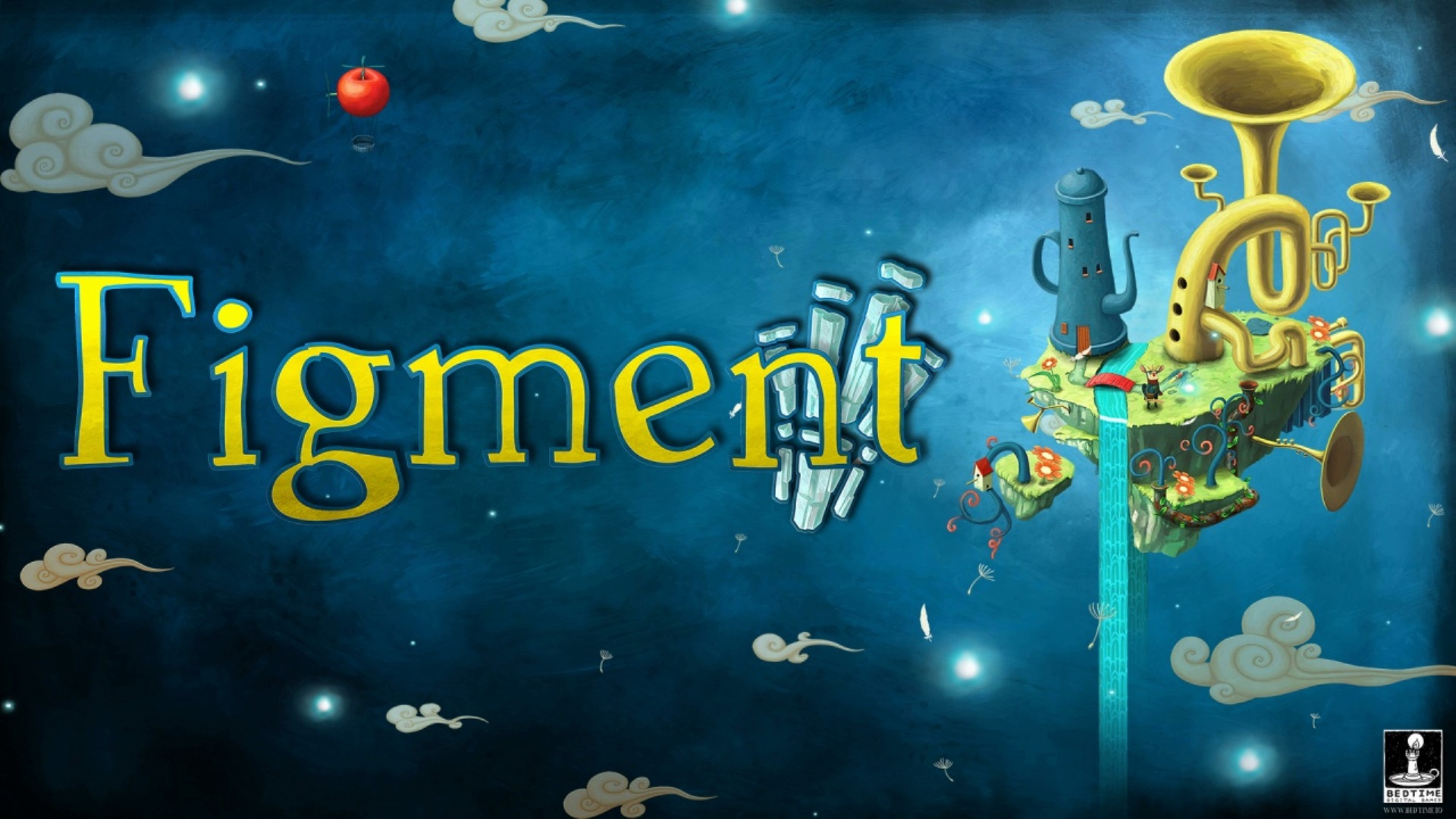 Musical adventure Figment coming to Nintendo Switch this May

Following widespread acclaim at the time of its PC launch last September – with reviewers calling the game “delightful” and praising its “truly outstanding musical work” – the game will be available via the Nintendo eShop from Thursday 31 May 2018. To celebrate the announcement, Bedtime Digital Games have released a brand new Nintendo Switch trailer.

Figment has already been the recipient of a number of awards – including ‘Best Narrative’ at BIG Festival, ‘Best Art’ at Casual Connect, and ‘Best Sound’ at AZPlay.

Figment will release for Nintendo Switch on 31 May 2018, with Xbox One and PlayStation 4 versions to follow.

Figment is a musical action-adventure set in the recesses of the human mind: a strange and surreal world; a place filled with our deepest thoughts, urges and memories, populated by the many voices we hear in our heads.

This mind has been quiet and calm for many years. But something has changed. New thoughts have started to emerge – taking the shape of nightmarish creatures who spread fear wherever they go. The only hope is for the grumpy Dusty, the mind’s former voice of courage, to get back to his old self and help the mind to face its fears.

Figment invites players to join Dusty and his ever-optimistic friend, Piper, on an adventure through the different sides of the mind, solving puzzles to set things straight, beating back the nightmares and seeking to restore the courage that’s been lost.

Bedtime Digital Games is an independent game development studio based in Aalborg, Denmark. The team started out working on a student project in 2012, before blossoming into a full studio after the release of its award-winning debut, Back To Bed.

Co-founded by Klaus Pedersen and Jonas Byrresen, Bedtime Digital Games went on to remaster and commercially release Back To Bed in 2014 to critical acclaim on PS4, PC, PS Vita and Wii U, as well as iOS and Andriod. Figment – a musical adventure for PS4, Xbox One, PC and Nintendo Switch – is the company’s second major release.