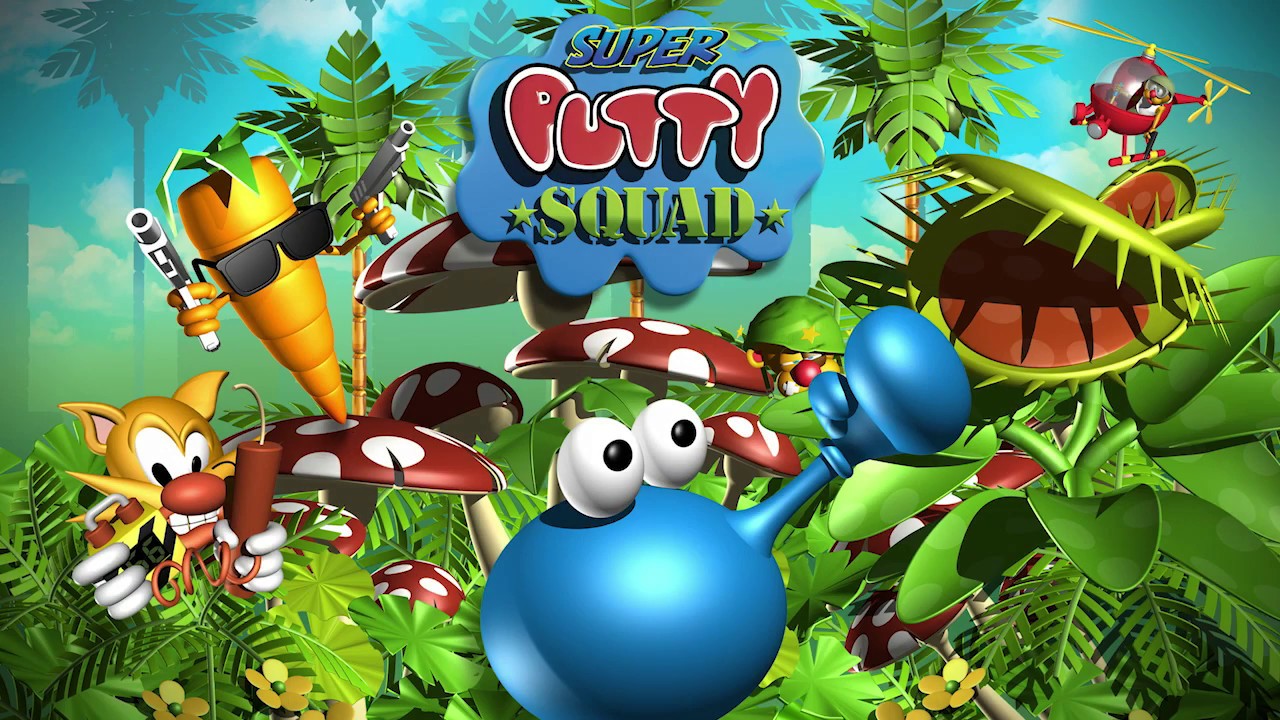 London, United Kingdom – November 8th, 2017: System 3, one of the UK’s leading independent developer/publishers, is delighted to announce the release of Super Putty Squad in November for Nintendo Switch, available from the Nintendo eShop and at retail worldwide.

“Our partnership with Nintendo spans more than 30 years so we know its audience and the products that have impact among its fans. Super Putty Squad more than fits that bill, and is the first of six titles we’re delighted to be bringing to Nintendo Switch,” said Mark Cale, CEO, System 3. “Putty’s unique style, wit and design and intuitive gameplay are a perfect fit for Nintendo Switch. Ideal for playing at home or on the go, gamers will be delighted with Super Putty Squad’s flexibility.”

The critically acclaimed Putty Squad first made its way to gamers screens on the Amiga in 1992 and now our hero returns as part of System 3’s 35th year anniversary celebrations. Putty once again takes on a stirring quest to rescue his kidnapped friends in a reinvigorated and modern platform game that focuses on fun while losing none of its charming originality.

Super Putty Squad is released for Nintendo Switch in November 2017 at retail and online via the Nintendo eShop.