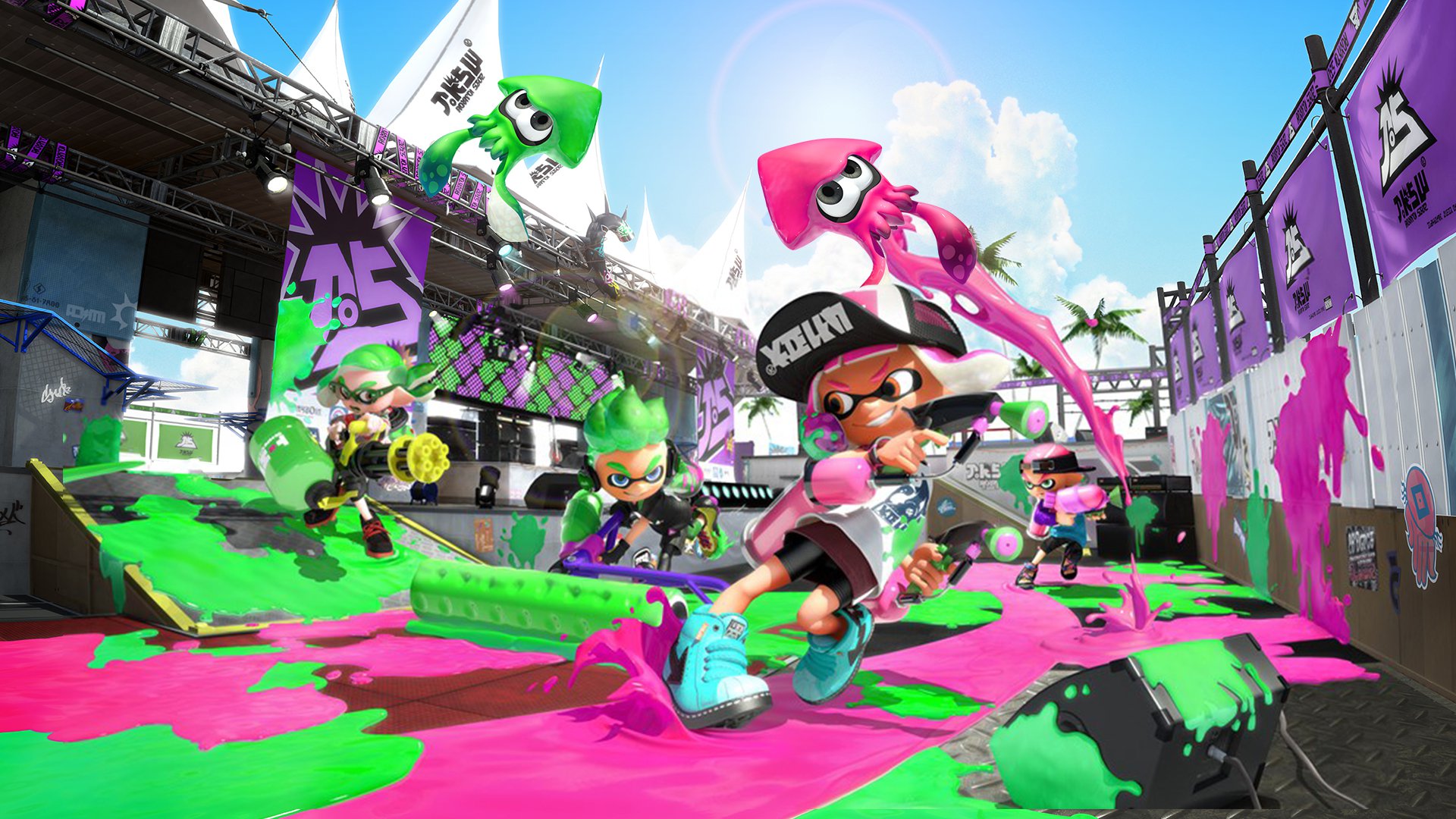 Here’s a spoiler free summary of this post to decide if you wish to read it.

(In case you missed our last post, here it is.)

Wii Sports here again, for more information on possible upcoming Splatoon 2 content. First off, I just want to reiterate that none of the following content is set in stone and may change at any time. Additionally, any of the items below may be abandoned and will never appear in game. Last time, we talked mainly about new maps and weapons, but let’s talk about Ranked today.

First off, a new Ranked gamemode.

Here are some cherrypicked parameters and states for this game mode:

Bonus 3 – views of the Salmonid models:

We still do not have files for the updates, as they are not easy to obtain. They are being kept semi-private by the people who do have them, and we do not have access. Therefore, it is very likely that there are many surprises left that Nintendo can reveal. Here’s hoping for getting all future content soon!

And now, it’s time for the credits . Thanks to everyone below!

People who contributed to this report:

Special shoutouts to shuffle2 for their wonderful nx2elf tool. This would have been much harder without it.