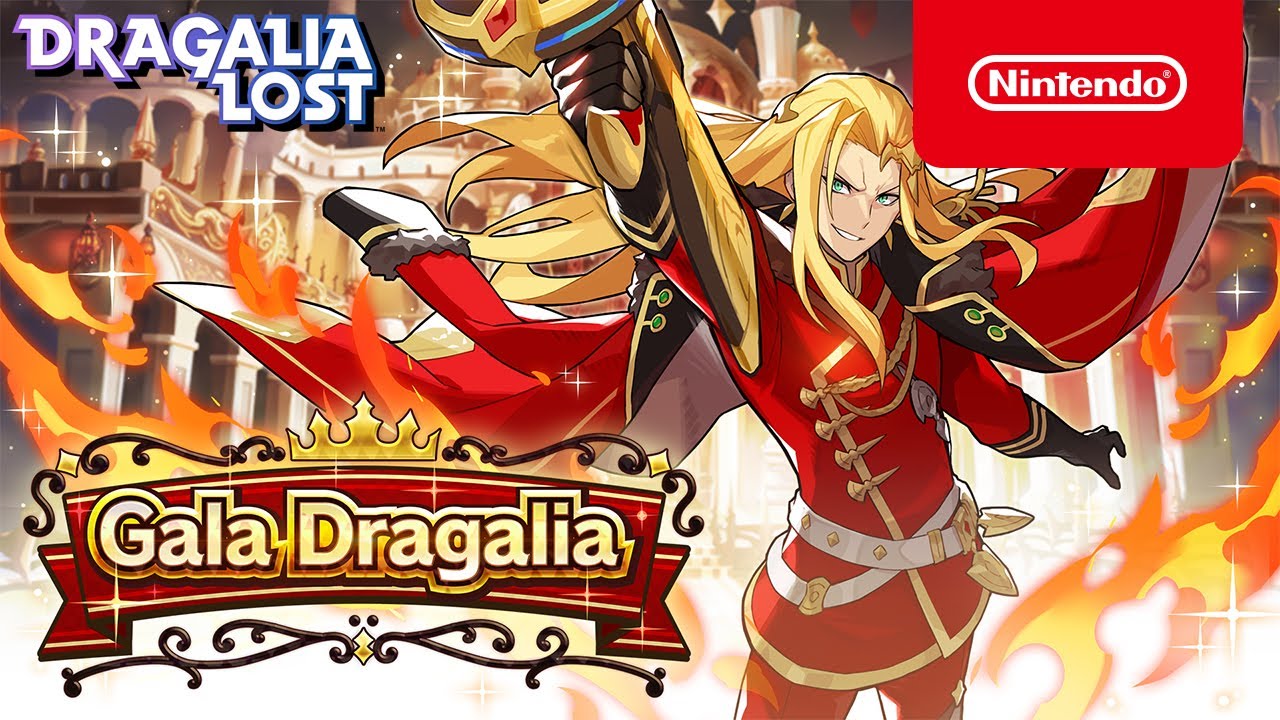 5
Deals flame damage to enemies directly ahead,
and inflicts scorchrend.

(Flame) Combo = Shapeshift Prep V
If a team member is attuned to Flame:
fills 3% of their dragon gauge
for every 50-hit combo.
Benefits your whole team.

Conqueror’s Will II
Reduces susceptibility to stun and sleep by 100%.

Ruthless Ignition II
Increases damage to scorchrent enemies by 30%
and damage to enemies in overdrive state by 10%.

・The stats shown here do not include increases or decreases due to abilities, and represent the adventurer at level 80 with 50 mana nodes unlocked, not the stats when first obtained.
Note: For more information about summoning, tap Summon on the in-game footer menu, then select Showcase Info and check the Details tab.
■Regarding Gala Leonidas’s Force Strike
Gala Leonidas’s force strike greatly reduces the enemy’s mode gauge.
Thank you for playing Dragalia Lost.
Prev