The second area unlocked by the Expansion Pass is the snow-swept realm of the Crown Tundra. In this frigid yet beautiful landscape – with its jagged winter mountains and shining, silvery landscape – people live in small communities where they support and rely on one another. A man named Peony will appoint the player as the leader of his exploration team in the Crown Tundra and task them with investigating the reaches of this frozen land. Players will also be able to explore the depths of the Pokémon Dens seen during Max Raid Battles. What’s more, it seems several previously unseen Legendary Pokémon make the Crown Tundra their home.

Regieleki absorbs electrons to live. Regieleki’s signature Electric-type special move, Thunder Cage, fires furious bolts of electricity from its lower half, trapping opponents directly below it in a cage of lightning. Thunder Cage doesn’t only deal damage to opponents when it lands—the electrified cage will also cause damage every turn for four to five turns and prevent opponents from fleeing or being swapped out.

Regidrago’s body is composed of crystallized dragon energy. With Regidrago’s signature move, Dragon Energy, the Pokémon assumes a shape similar to a dragon’s head, then fires intense dragon energy from its mouth. The more HP the user has remaining, the higher the move’s power.

Once every several decades, this migratory Pokémon appears in the Crown Tundra. Galarian Articuno’s signature move, Freezing Glare, is a Psychic-type special move in which the Pokémon attacks by firing psychic power from both eyes. This move may also leave the target frozen.

Once every several decades, this migratory Pokémon appears in the Crown Tundra. Galarian Zapdos’s signature move, Thunderous Kick, is a Fighting-type physical move that overwhelms the target with lightning-like movement before delivering a kick. This also lowers the target’s Defense stat.

Once every several decades, this migratory Pokémon appears in the Crown Tundra. Galarian Moltres’s signature move, Fiery Wrath, is a Dark-type special move in which the Pokémon transforms its wrath into a fire-like aura to attack. It may also make opposing Pokémon flinch.

NEW CHARACTERS
Upon arriving in the Crown Tundra, players will encounter Peony, who has brought his daughter along on an adventure to find the truth behind tales of Legendary Pokémon in the area. Listening isn’t his strong suit, and his bold behavior draws plenty of attention, but he has a kind side and plenty of affection for his daughter.

DYNAMAX ADVENTURE
Trainers can team up with three other players to go on a Dynamax Adventure, where they will be able to venture into Pokémon Dens and even encounter Dynamax Pokémon. If Trainers do encounter a Dynamax Pokémon during their exploration, they’ll need to work together in a Max Raid Battle. Trainers will get a chance to catch the Dynamax Pokémon for their team if they triumph in the battle, but they’ll be kicked out of the den should they lose.

GALARIAN STAR TOURNAMENT
Once Trainers progress far enough in their adventure in the Crown Tundra, they’ll be able to participate in the Galarian Star Tournament, held in the city of Wyndon. In this tournament, Trainers will battle with various characters they met in Pokémon Sword and Pokémon Shield – but not just as opponents. They can also pick a teammate and tackle the tournament together. 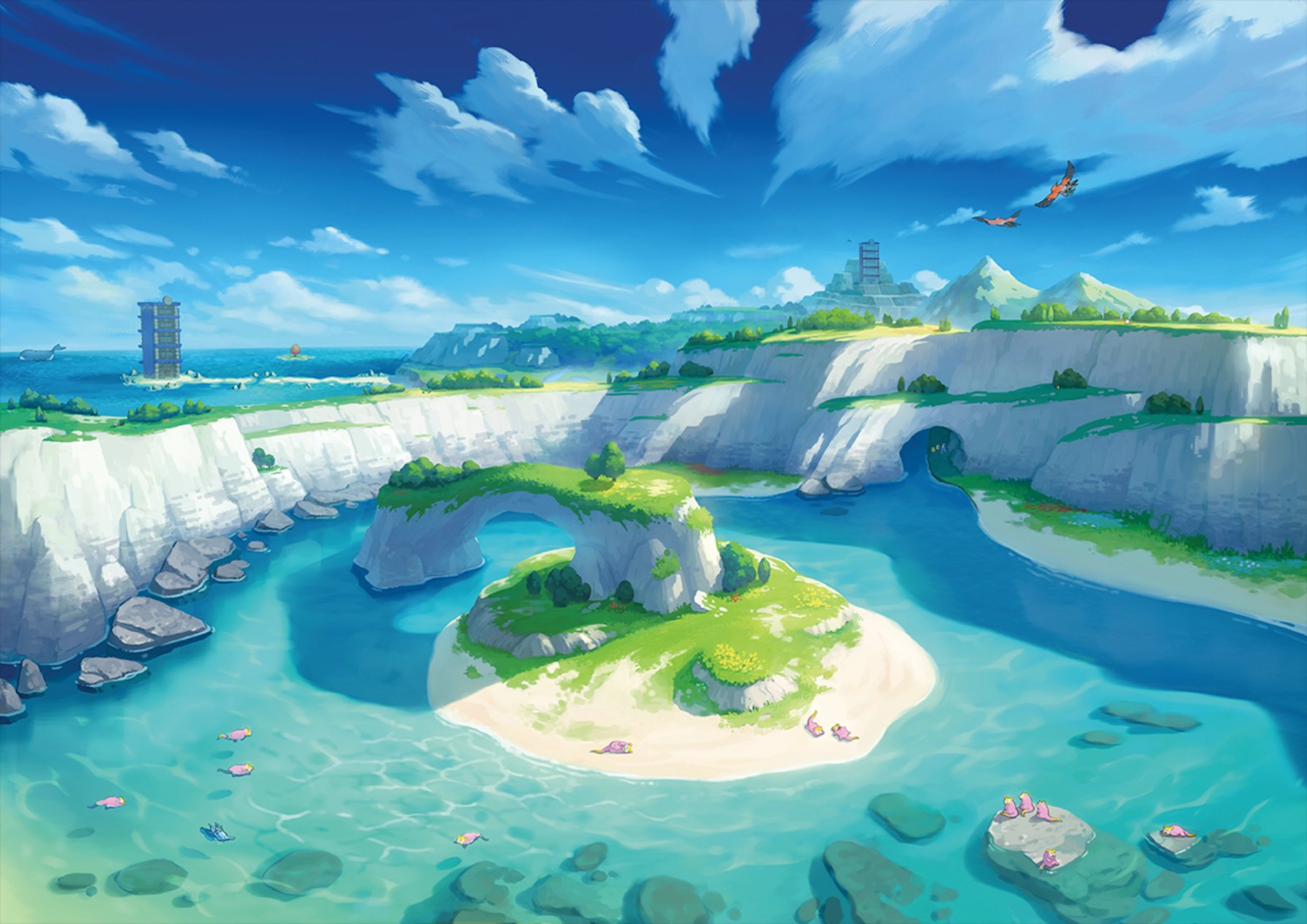 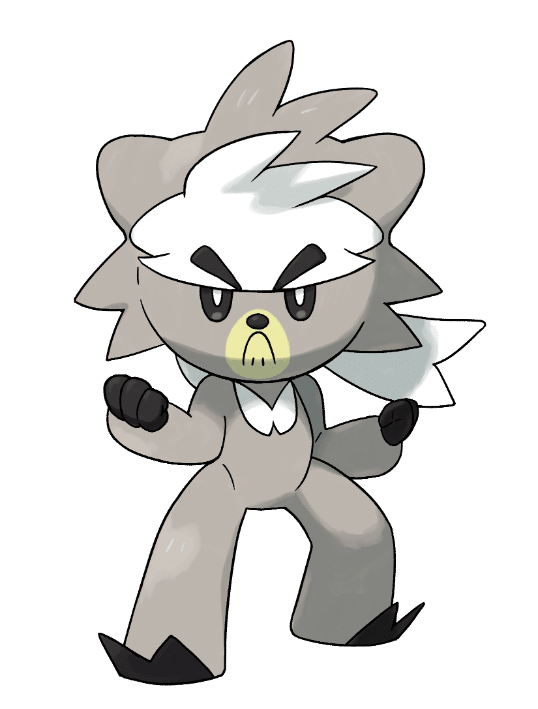 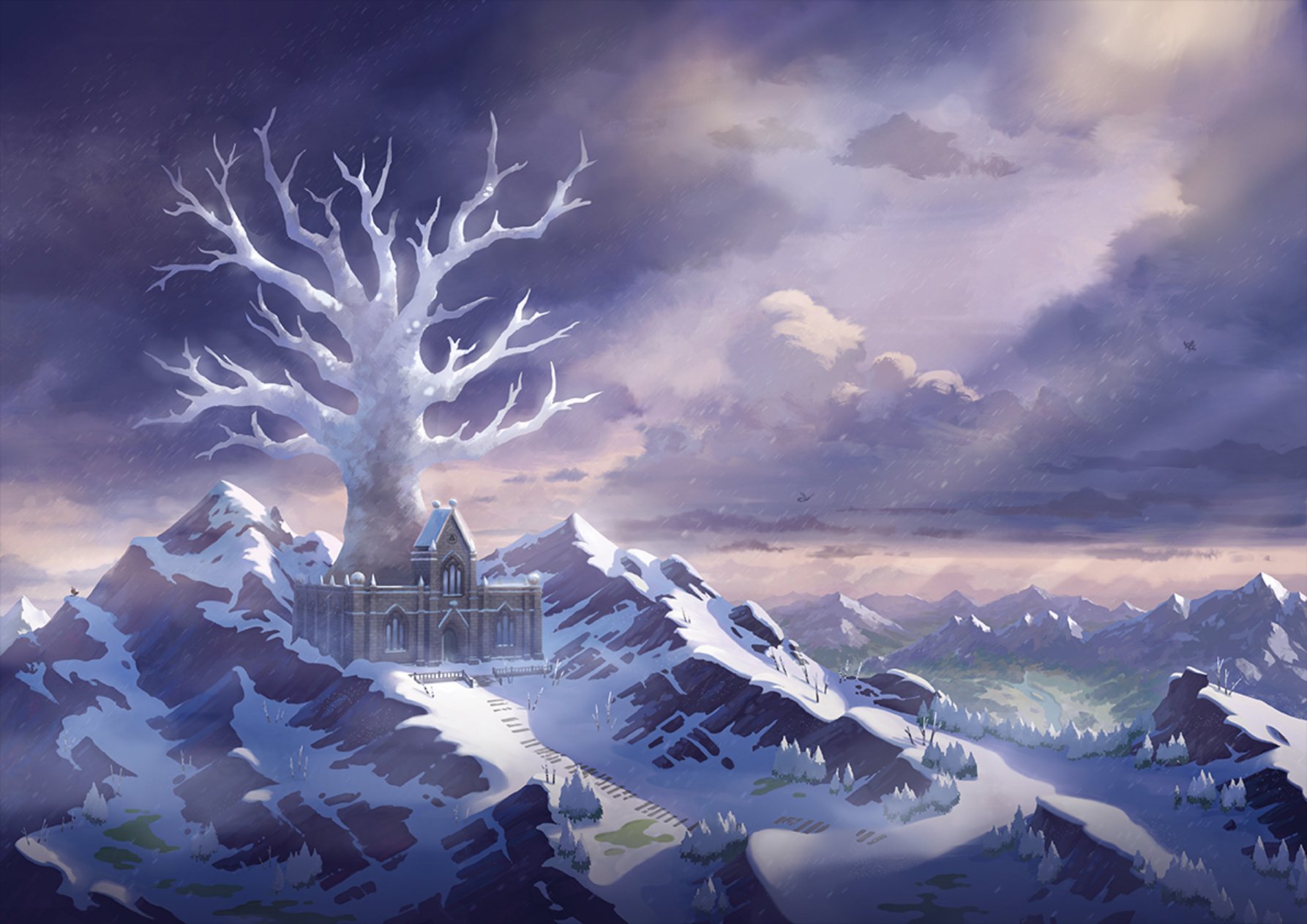 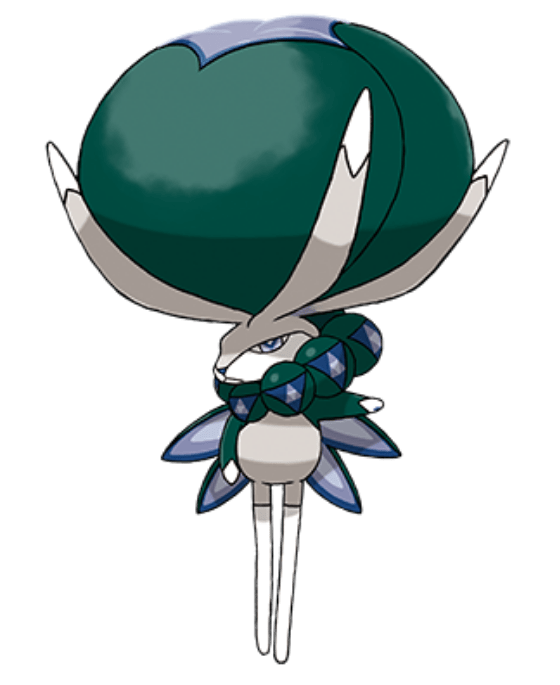 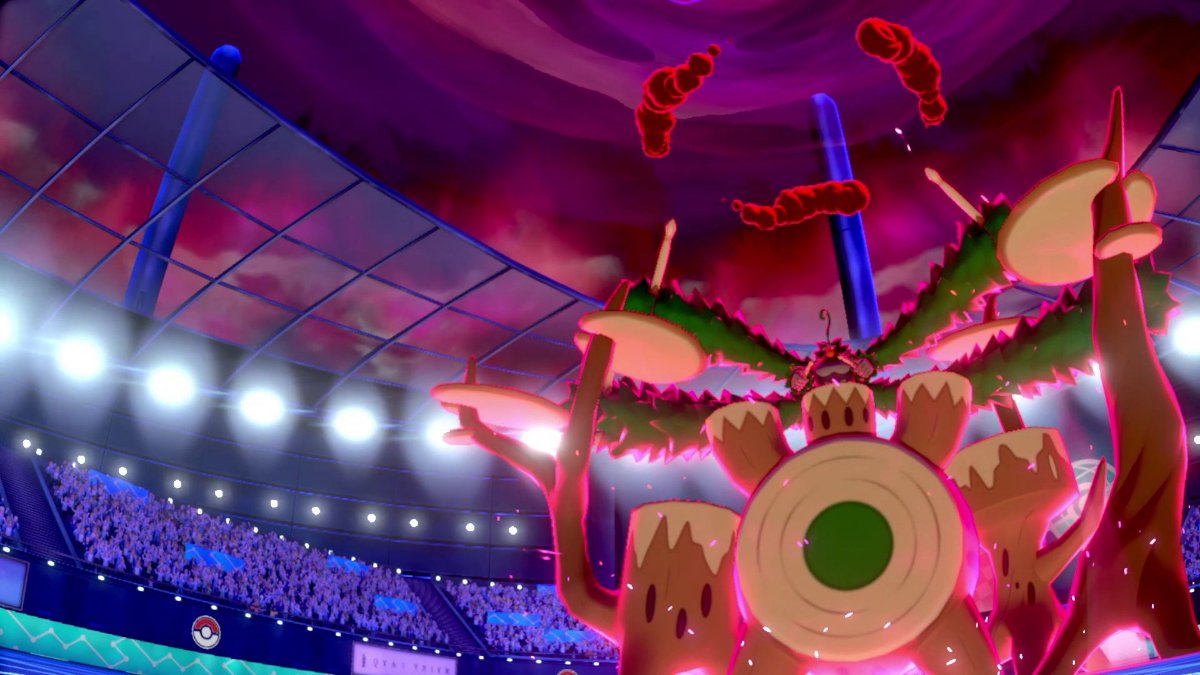 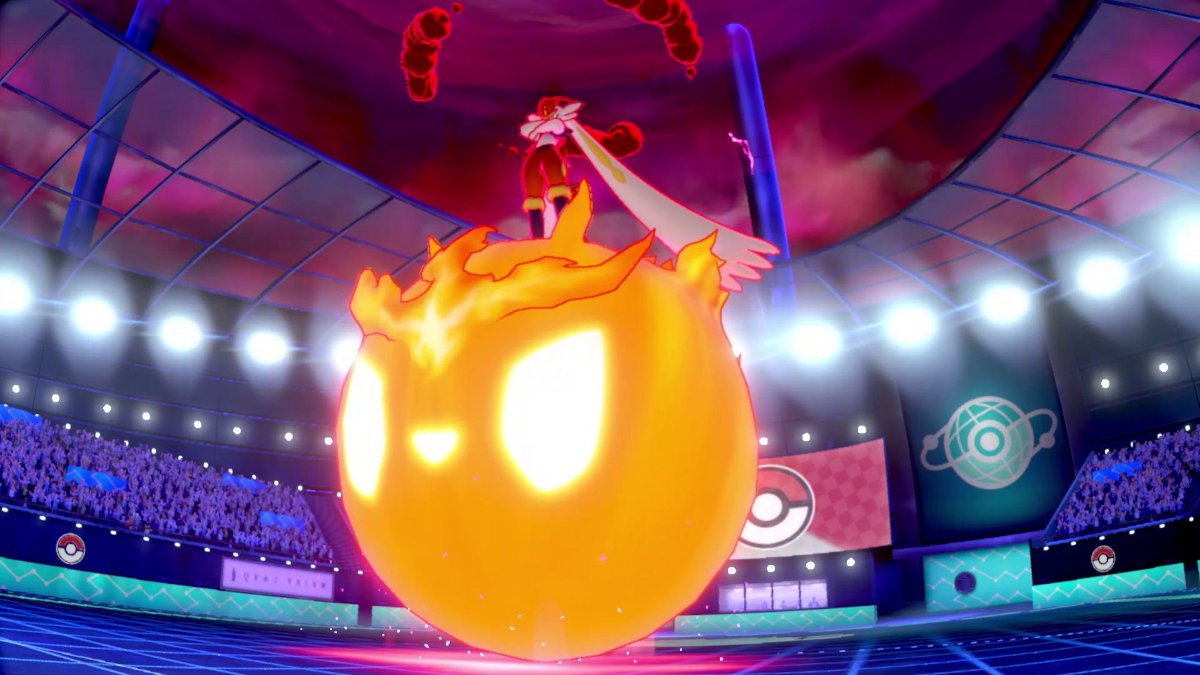 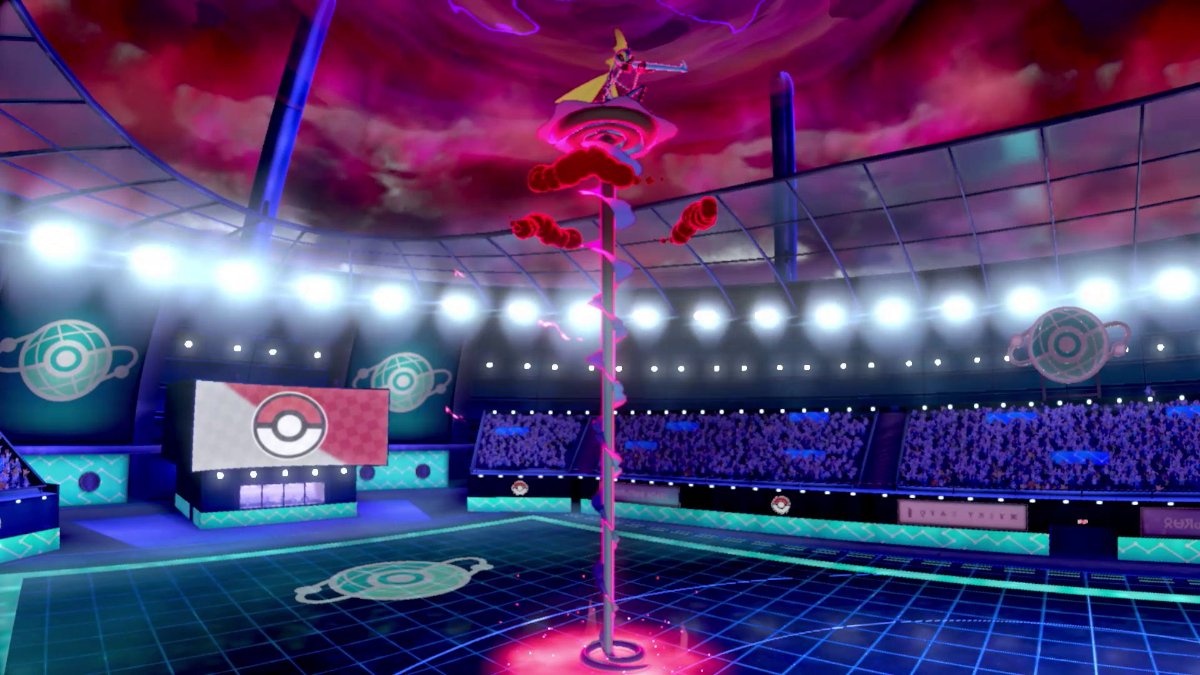