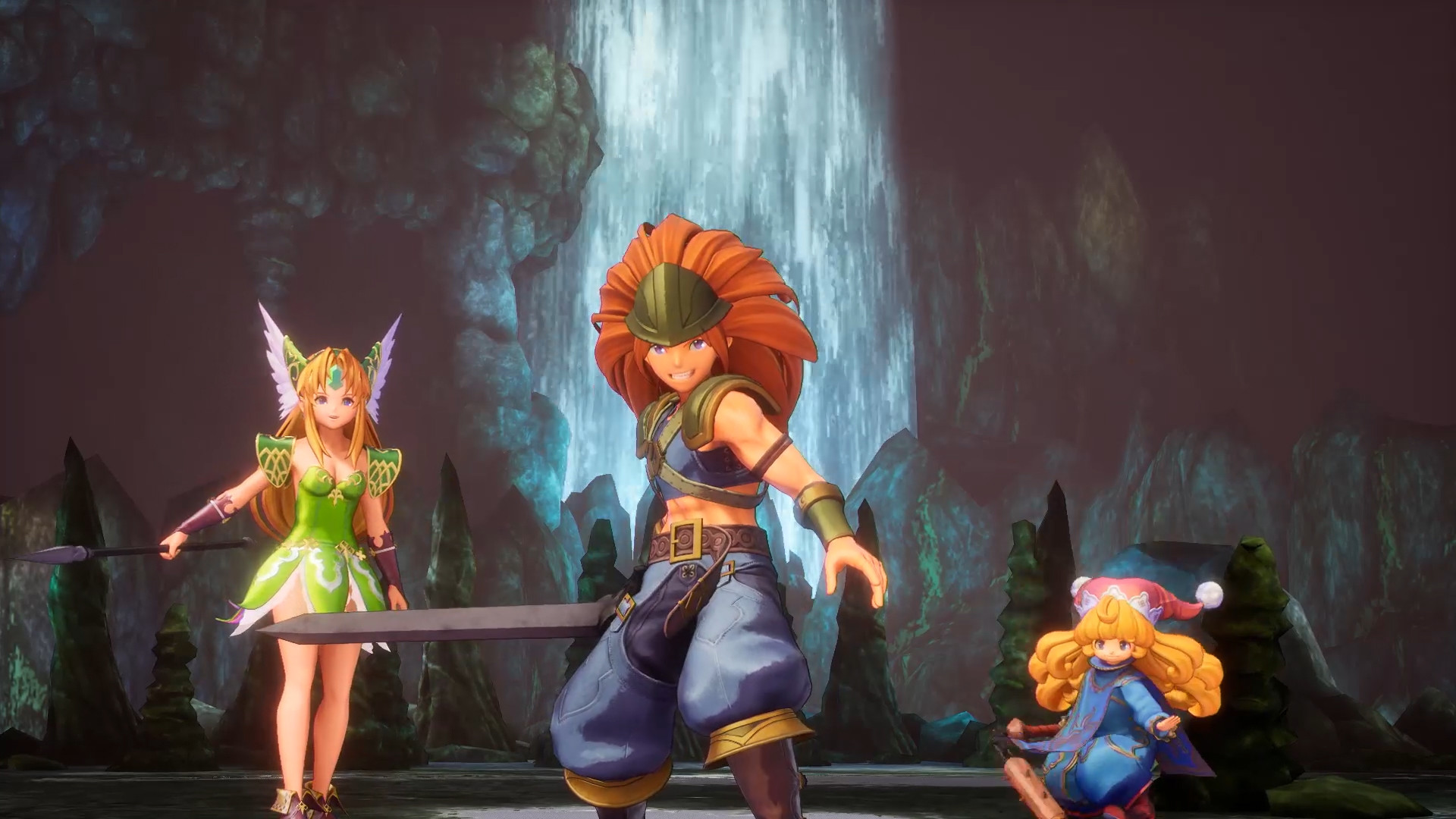 Originally released in Japan as Seiken Densetsu 3 in 1995, Trials of Mana immerses players in an unforgettable adventure filled with exciting gameplay, memorable heroes and villains. Players will craft varying experiences by selecting a party of three from six unique characters as they embark on the adventure of a lifetime, upgrading their characters’ classes into more power forms, learning over 300 different abilities, and discovering a world of secrets and mysteries to explore.

To discover more about the cast of heroes players can look forward to in Trials of Mana, visit: https://sqex.link/ToM_Characters

Trials of Mana is rated T (Teen) and will be available for Nintendo Switch™ system, PlayStation®4 computer entertainment system and STEAM® on April 24, 2020. To pre-order now, visit: https://sqex.link/c10.

Those who pre-purchase or purchase the physical or digital versions of the game by May 21, 2020 for the Nintendo Switch or PlayStation®4 system will receive a Rabite Adornment DLC, allowing players to gain more EXP after battles up to level 10. Pre-orders of the digital version of the game from the PlayStation® Store will also include an exclusive avatar set featuring the game’s six heroes, while those who pre-purchase or purchase from STEAM by May 21, 2020 will receive the Rabite Adornment DLC as well as an exclusive wallpaper set.