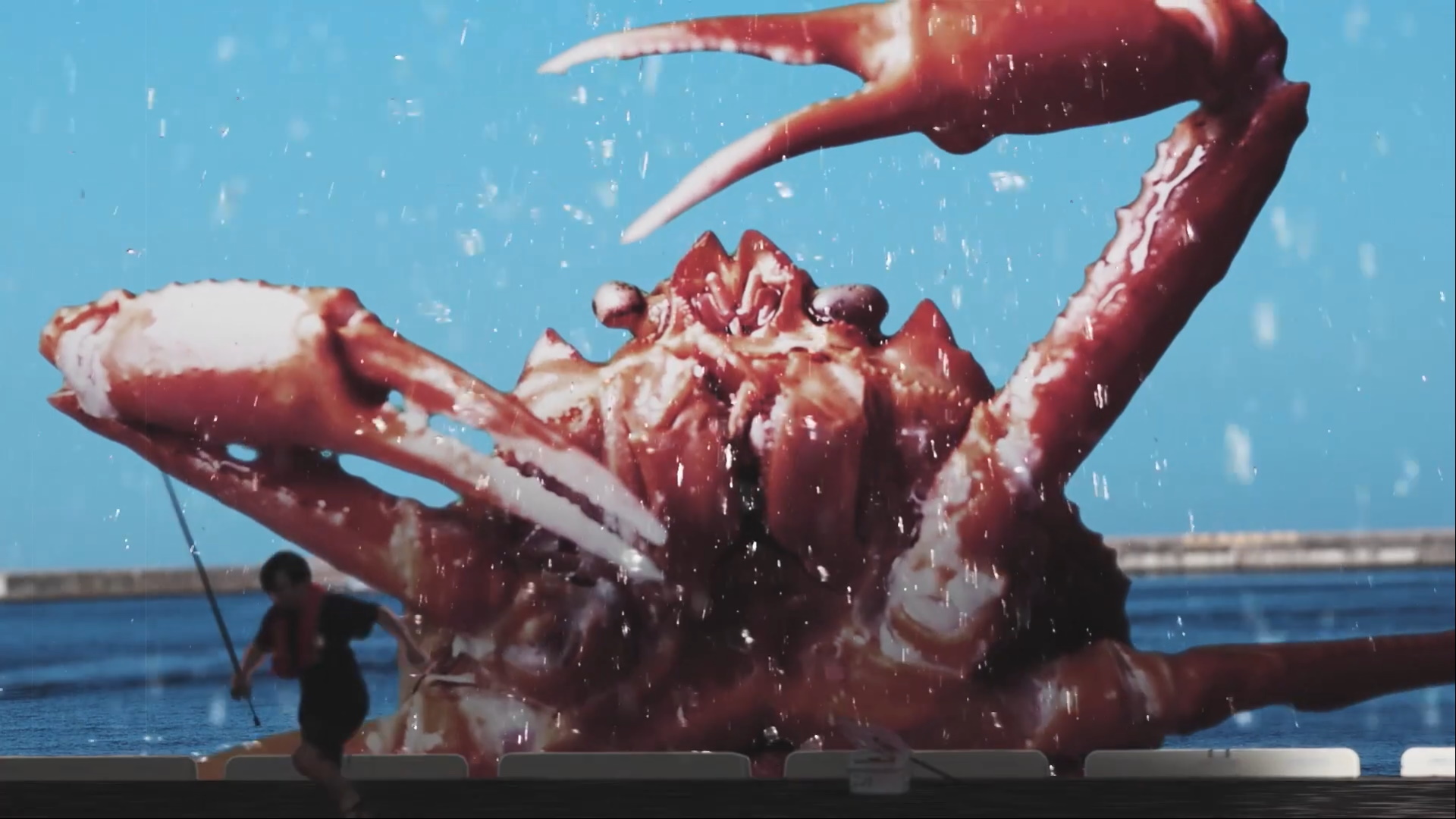 San Francisco, CA – July 24, 2020 – Videogame publisher and developer Mastiff, in partnership with Calappa Games, today announced the highly-anticipated physics-based 3D action battle game Fight Crab will come to the Nintendo eShop on Nintendo Switch™. Fight Crab will be available to download from the Nintendo eShop September 15 across North America, Europe, and Australia.Published by Mastiff and developed by Calappa Games, Fight Crab is an over-the-top physics-based, 3D action battle game that combines giant crustaceans, insane weaponry, and intense claw-to-claw combat into one absurdly hilarious, must-play game.Watch the Fight Crab Preview Trailer on the Mastiff YouTube channel: https://youtu.be/GnyAw50x92k.About Fight CrabGenerous gods have bestowed uncanny strength and intelligence upon one of the world’s most resilient of creatures – the crab. Using their newfound abilities, these shelled warriors armed themselves with weapons and now battle for control of the lands. These powerful beings live by one simple rule; “those who are flipped onto their shells must admit defeat.”

You are a crab. Embark on a world tour of devastation, flipping over as many crabs as possible in a quest to be crowned lord of the crustaceans!

Progress through the game to unlock new playable crabs, learn powerful skills, and amass an arsenal of deadly weapons like the Whip Sword, Nunchaku, Axe Gun, Chainsaw, and Beam Saber – everything needed to crush the living shell out of the opposition! Crabs can be visually customized and leveled up to create the perfect build, suitable for any playstyle.