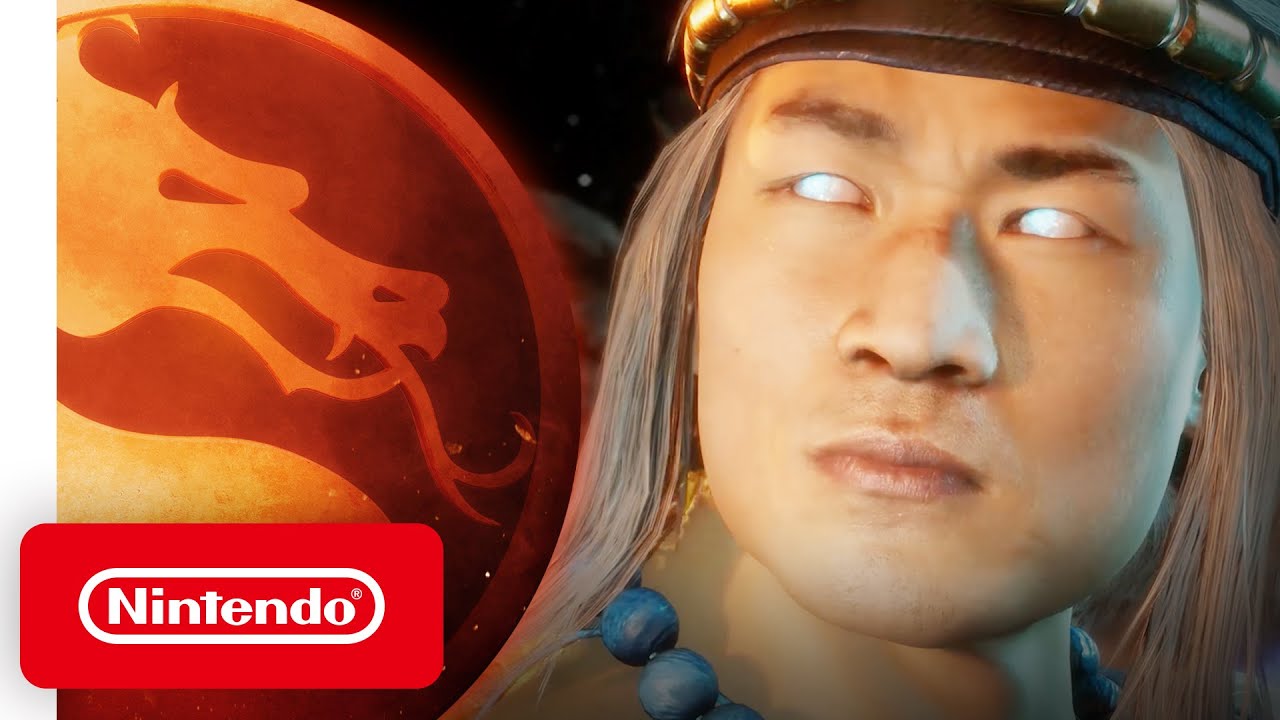 Warner Bros. Interactive Entertainment today announced Mortal Kombat™ 11: Aftermath, a new expansion for the hit videogame Mortal Kombat 11, the best-selling title in franchise history that was named Fighting Game of the Year at the 2019 D.I.C.E. Awards. Set for a global release on digital first on 26 May (from 4pm BST in the UK and Ireland) and developed by award-winning NetherRealm Studios, Mortal Kombat 11: Aftermath expands the critically acclaimed story campaign with an all-new, cinematic narrative centred around trust and deceit. The Mortal Kombat 11: Aftermath expansion will be available on PlayStation®4 computer entertainment system, PlayStation®4 Pro computer entertainment system, the Xbox One family of devices including Xbox One X, Nintendo Switch™ system, PC and Stadia.*

The epic saga continues in Mortal Kombat 11: Aftermath, as Fire God Liu Kang, the new keeper of time and protector of Earthrealm, must now enlist the help of unlikely allies and familiar foes to forge a new history as the fate of two worlds hang in the balance. Adding to the growing roster of playable fighters, the new expansion features the triumphant return of Fujin, the God of Wind who serves as Earthrealm’s protector alongside his brother Raiden, and Sheeva, the four-armed, half-human and half-dragon queen of the ancient Shokan race. RoboCop, the iconic, highly advanced cybernetic police officer will make his first appearance in the franchise, continuing the pedigree of popular Mortal Kombat guest fighters. RoboCop in Mortal Kombat 11: Aftermath features the voice and likeness of actor Peter Weller, who portrayed the popular character in both the original “RoboCop” (1987) film and “RoboCop 2” (1990) sequel. Mortal Kombat 11: Aftermath will also include three new character skin packs to be released over time.

Additionally, all Mortal Kombat 11 owners will have access to new Stages, including the return of the Klassic Dead Pool and Soul Chamber arenas, accompanied by Stage Fatalities, the fan-favourite finishing moves that use the environment to destroy opponents, and the popular Friendships feature from the ‘90s, which allows players to take down their adversaries with a hint of kindness. These features will be available as a free content update in conjunction with the Mortal Kombat 11: Aftermath release.

“Our fans have really enjoyed the story campaign in Mortal Kombat, and we’re happy to continue the narrative and add new characters to the roster with Mortal Kombat 11: Aftermath,” said Ed Boon, Creative Director, NetherRealm Studios. “In addition, Friendships and Stage Fatalities are being added as part of the free content update for all Mortal Kombat 11 players. Both are fan-favourite features that we’re excited to finally bring back to the franchise.”

Mortal Kombat 11 is the latest instalment in the critically acclaimed franchise, providing a deeper and more personalized experience than ever before. The best-selling title is packed to the brim with multiple features and modes for all players, including the Story mode, Custom Character Variation System, Towers of Time, Kombat League, The Krypt and the signature roster of returning and franchise-first fighters, all equipped with powerful Krushing Blows and unique Fatalities that display devastatingly brutal cinematic visuals.