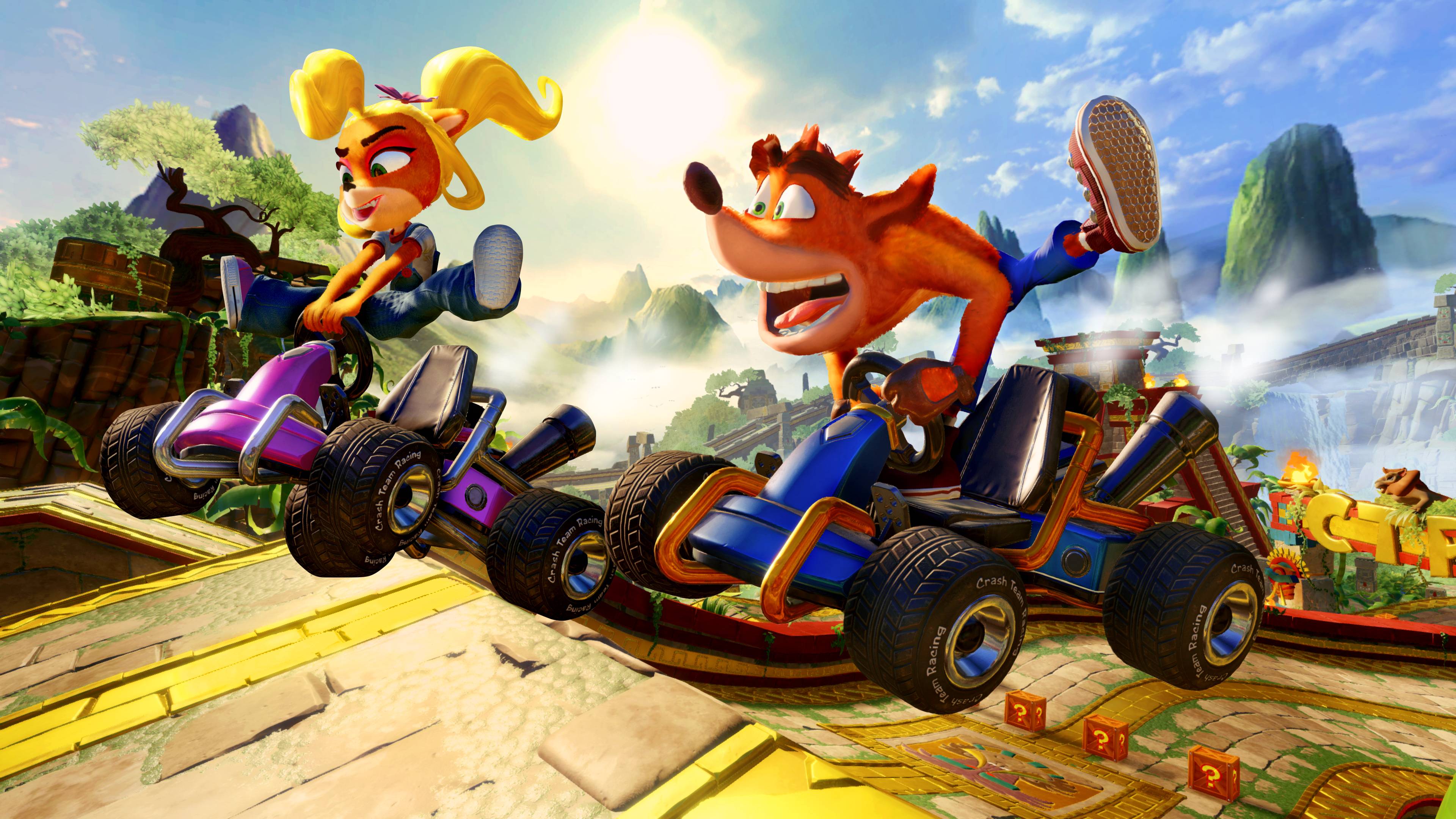 I got my first job in the game industry in 1999 which is right around the time Crash Team Racing originally launched. I was a huge fan of the Crash Bandicoot series at the time, so you can imagine my excitement when I heard a brand-new kart racing game starring Crash was coming out! I remember how smart I thought it was to introduce an adventure mode in a racing game. There was nothing like it at the time. The amount of time I spent playing that game! The countless hours I spent competing against my girlfriend at the time who had also started in the game industry. It was nothing short of my favorite game!

Fast forward many years. Our studio gets the proposition, ‘’How would you guys feel about remastering CTR?’’. I remember pausing for a second. And then I blurted out: ‘’You’re kidding, right?’’ I felt a sudden rush of adrenaline. That tingling feeling of joy and excitement spreading through your whole body. Throughout the discussions, I remember telling myself: ‘’Please, please, oh please, let this project become real.’’ And here we are! The game we were so eager to reveal to the world has been announced. No turning back now! We’re going full throttle towards June 21st and we’re so excited to show you what we have in store! 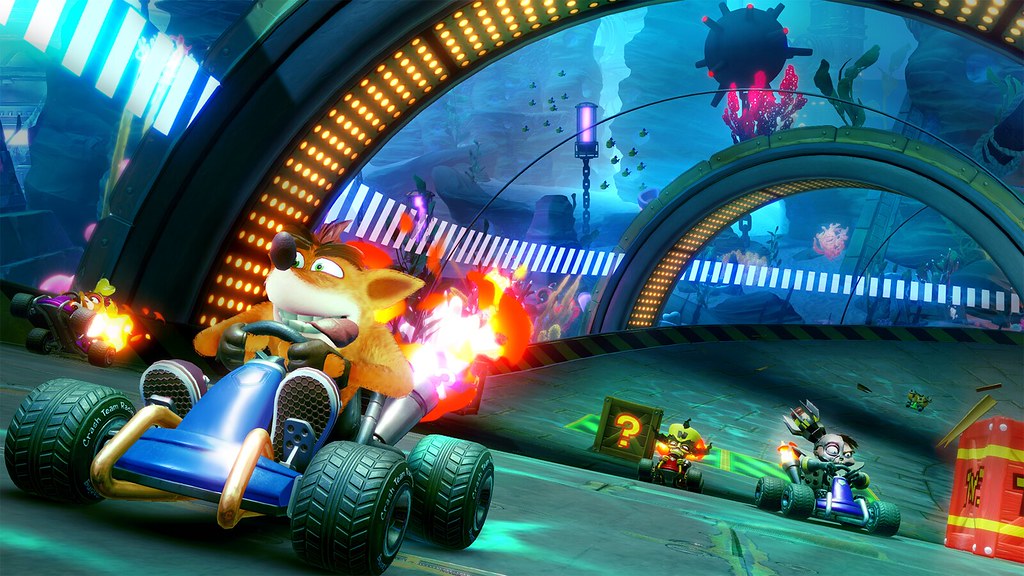 Like myself, we have huge fans of the franchise on the development team. We know how dear the original Crash Team Racing is to so many people, so we’re spending a tremendous amount of time making sure it’s the same great racing experience that fans remember with a level of polish that could only be achieved by today’s standards. Our first design pillar in approaching this game was strikingly obvious: Authenticity. Whatever improvements or bells and whistles we were going to add, we needed to be authentic to the inspiration of the original experience. 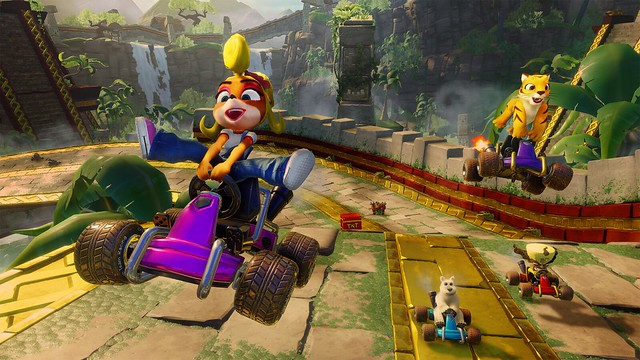 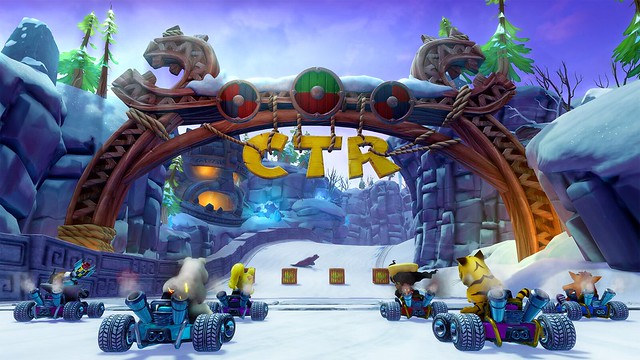 The technology leap of the past 19 years allows us to push the graphical fidelity to a whole new level. As much as CTR is about racing, it is first and foremost about character. We established very early on that we wanted CTR Nitro-Fueled to be brimming with personality both from an environmental and character stand point. Fans will see this attention to detail shine through in every part of the game from the camera work, to the characters’ quirky animations, to the lush environments you’re racing in. The game is called ‘Nitro-Fueled’ for a reason. As die-hard fans of the game, we felt compelled to modernize the experience and infuse it with features that are expected of any great kart racing game. Playing split screen is a lot of fun, but racing online is awesome! In Crash Team Racing Nitro-Fueled, you will have the opportunity to show your skills to anyone around the world and that’s a first for CTR. Plus, there’s even more that we’re adding to the experience that hasn’t been shown yet, but we can’t wait to reveal soon! 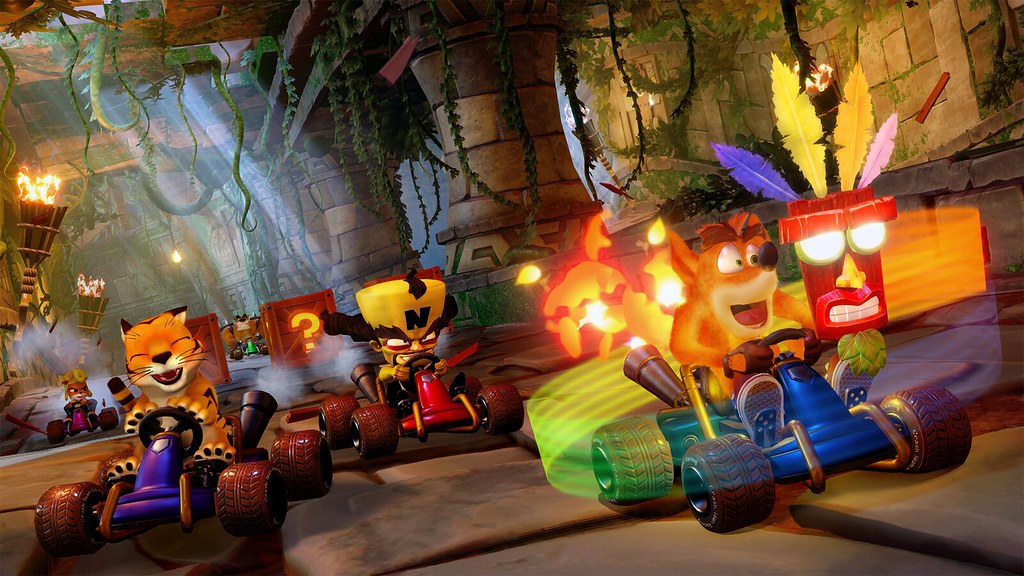 By the time Crash Team Racing Nitro-Fueled ships, I will have been in the industry for 20 years. I can’t help but smile at the idea that CTR will be celebrating its 20th anniversary at the same time as I am. I guess I’ve come full circle!