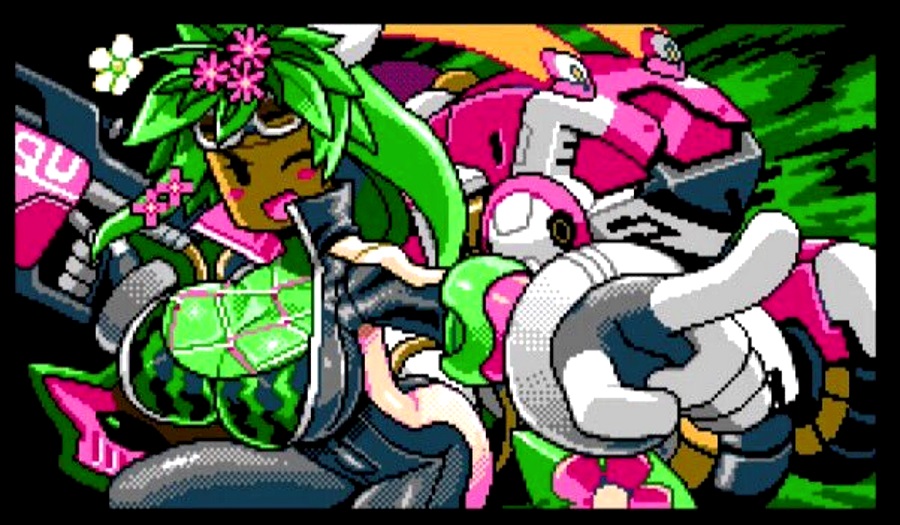 A sequence that makes it easier for players to understand how to use the Blast Counter and how to return to GAIA SOPHIA when outside the tank has been added to the starting area of the game.
In addition to fixing the following issues, a bunch of small fixes and stability improvements have been implemented: