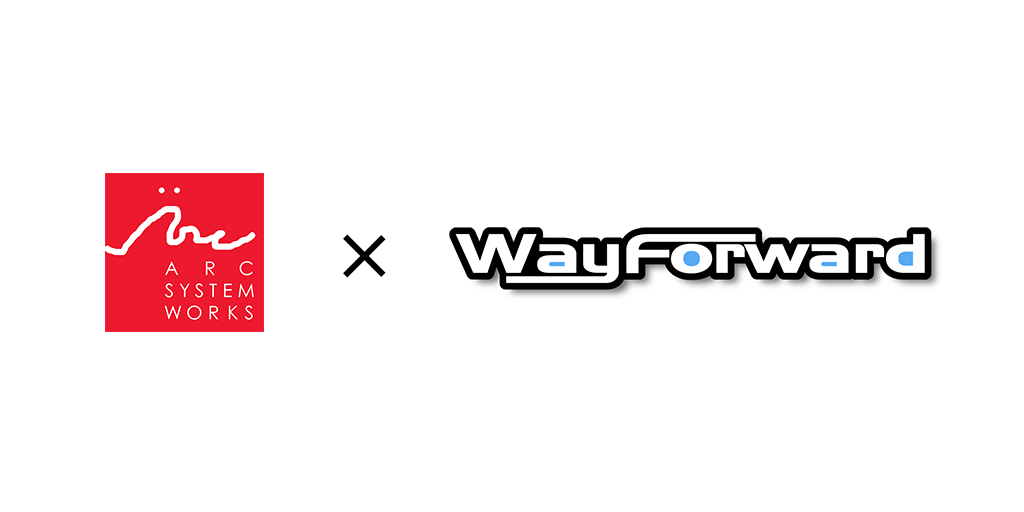 Independent game development studio WayForward (Shantae, Double Dragon Neon) and fighting-game experts Arc System Works (BlazBlue, Guilty Gear) are pleased to announce that they are collaborating on a brand-new project based on a classic franchise: River City Girls. While the full details won’t be disclosed until a later date, the two companies have revealed that they are bringing the best of their talents to this official entry in the long-running River City (known as Kunio-Kun overseas) action series.

“This is a really wonderful opportunity,” said WayForward Tyrannical Overlord Voldi Way. “Arc System Works is an extremely talented gaming company that we’ve admired for many years, and we are incredibly happy to be working with them. This new take on the River City universe is going to be a lot of fun.”

“Everyone here is pleasantly surprised by the way the River City series is turning out,” added Takomi Kaneko, Producer at Arc System Works. “I think the River City series has a reputation as a 2D fighting-action game with a lot of male fans, but then River City Girls appears! WayForward’s enthusiasm for a female protagonist won me over.”

This cooperative arrangement between the two gaming-industry veterans leverages the strengths of each studio and brings together a wealth of knowledge, an abundance of passion, and 60 combined years of video game experience across a wide range of technologies, genres, and intellectual properties.

The partnership also provides an opportunity for the two game studios to expand their creative horizons, as well as for fans of both companies and of the River City franchise to enjoy an exciting, fresh, and unexpected update to a beloved property. Additional information on River City Girls will be revealed later in 2019.

Based in Valencia, California, WayForward was founded in 1990 and has remained an independent game developer for 28 years. We are home to many talented individuals including programmers, environment artists, animators, modelers, illustrators, audio wizards, designers, and team leaders. With the new avenues for distributing games directly to fans we are finally able to make the games we have always wanted to.

Arc System Works is a developer and fighting game specialist from Japan – best known for the Guilty Gear series of games and, more recently, the BlazBlue series – that has garnered international critical acclaim for its innovative fighting system and spectacular 2D artwork. For more information, please visit the official website at www.arcsystemworks.com