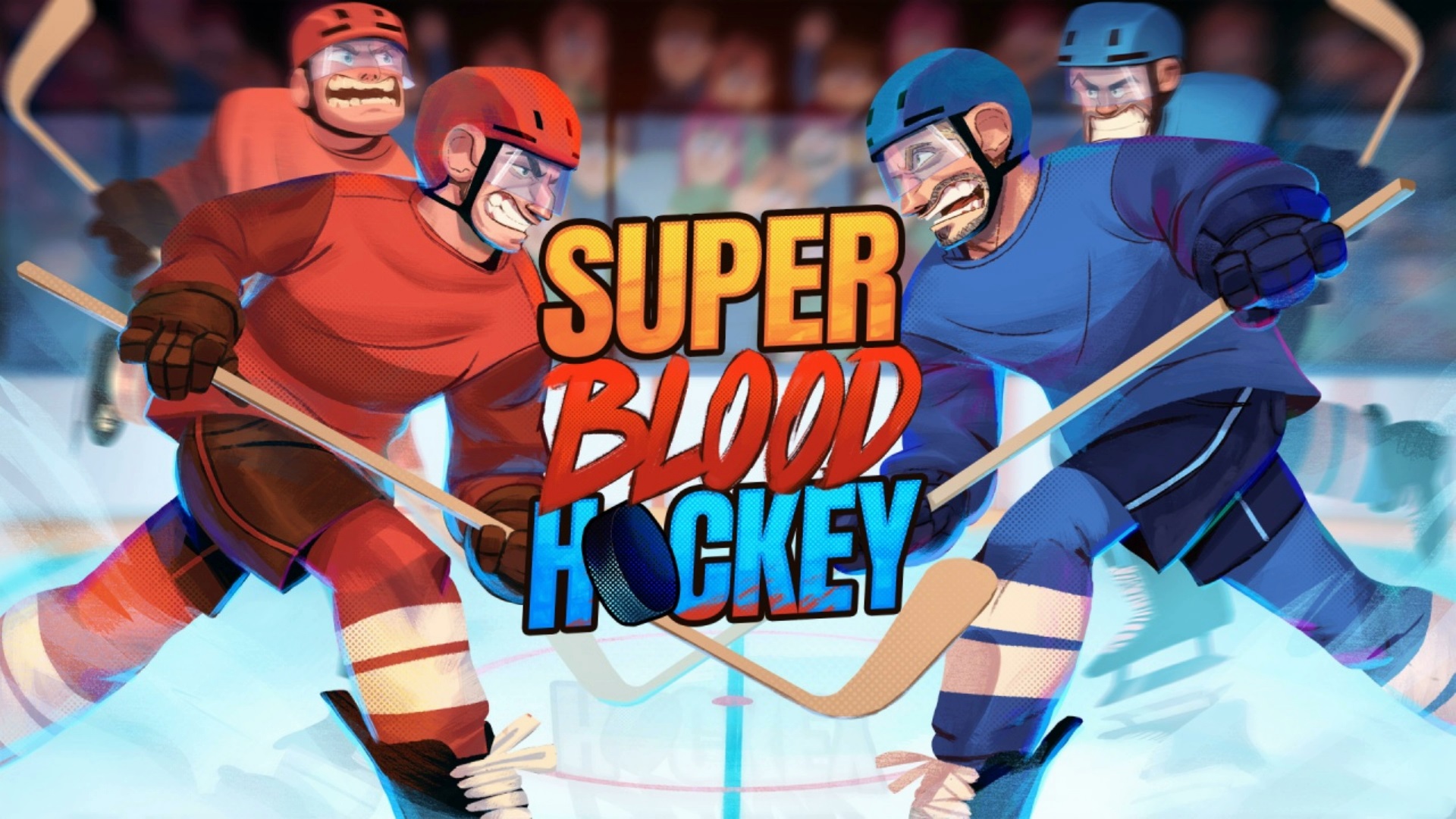 12 April, 2019 – Digerati Distribution and developer Loren Lemcke are delighted to announce the Nintendo Switch™ release date for Super Blood Hockey has now been confirmed – the game will be available to download from the Nintendo eShop from 26 April (just two weeks away from the start of the 2019 IIHF Ice Hockey World Championship!), with a 20% launch discount for a limited time.

PS4 and Xbox versions will follow at a soon-to-be-confirmed date sometime in Q2 2019.

Already available on Steam, where it has accrued a powerful 9/10 user rating, the console versions will include an all-new Franchise Mode that puts players in the shoes of a corrupt coach as they recruit players from prison, utilize performance-enhancing drugs, pull the plug on injured teammates, and use other underhanded tactics to succeed.

“Super Blood Hockey is a love letter to the 8-bit and 16-bit ice hockey video games of my childhood, back when high action gameplay reigned supreme,”explains the game’s creator, Loren Lemcke. “Players can expect a modern reinterpretation of the classic arcade sports experience with the blood and violence dialled up to eleven.”

About the game
Arcade sports gaming gets a shot of adrenaline in Super Blood Hockey, a violent homage to classic 8- and 16-bit ice hockey games. Customize your line-up and take to the ice, using fast-paced skills and bone-crunching brutality to dominate.

Prove your hockey prowess in a deadly global tournament or against friends in 4-player local multiplayer. Build and manage your own squad in Franchise Mode – with the right diet and performance enhancing drugs your team can be season champions!