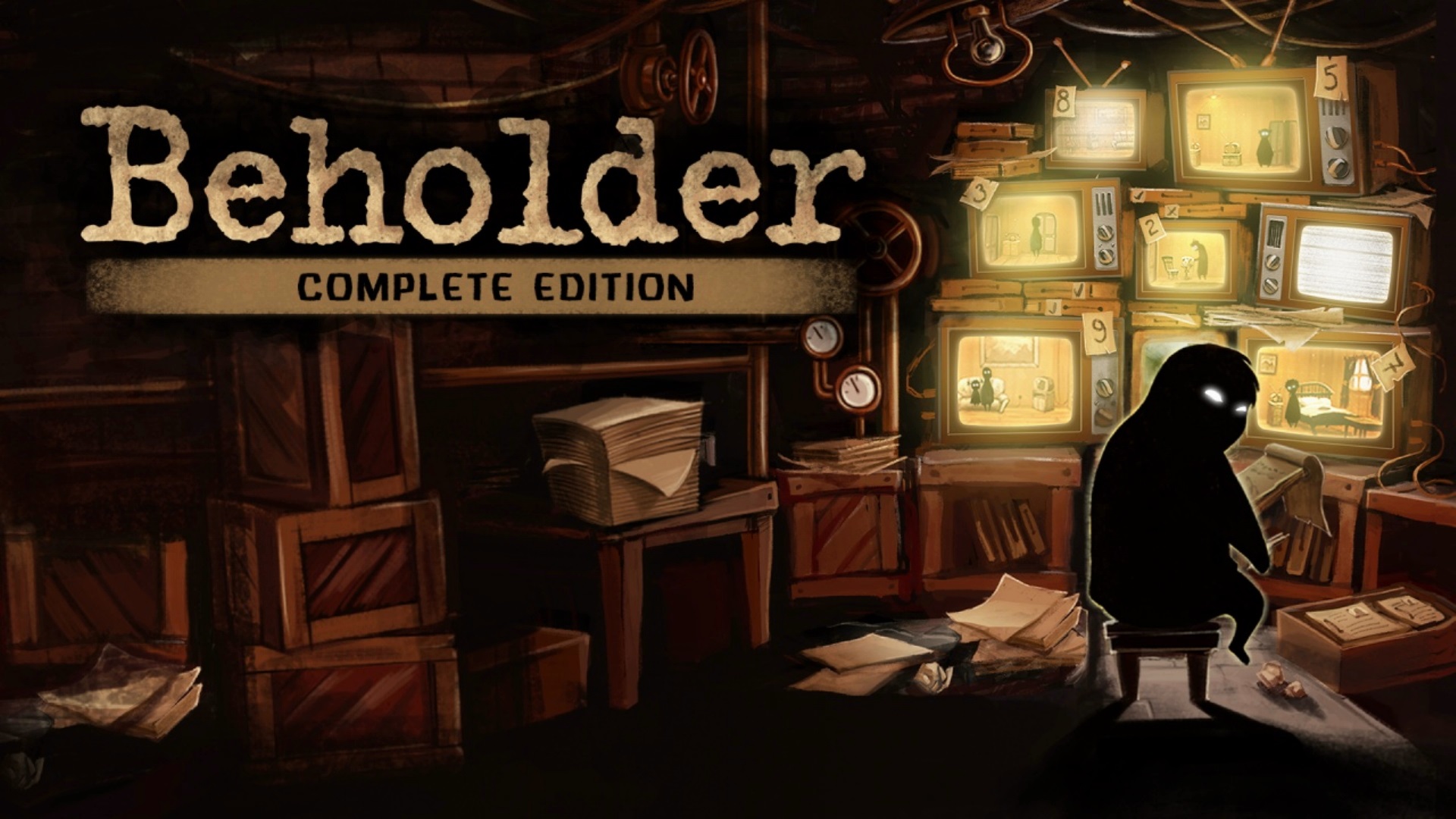 Already available on PlayStation 4, Xbox One and PC, Beholder has sold almost one million units to date and has won numerous awards including GDC 2017 – Best in Play! and Dev Gamm 2017 – Best Indie Game. Beholder: Complete Edition puts you in the shoes of Carl, a state-installed manager of an apartment building, tasked by a tyrannical government to spy on his tenants. In order to unmask and report anyone that might be plotting subversion against the state, you must eavesdrop, break into and search apartments, and plant surveillance equipment like cameras and wiretaps. It’s up to you what to do with that information. Do you snitch on your tenants, or turn a blind eye to their taboo pastimes?

Beholder: Complete Edition Nintendo Switch Trailer
“Beholder: Complete Edition is a brilliant mix of genres, combining the management sim elements of being a landlord, with the spy mechanics of being a shadowy government agent,” said Simon Byron, Publishing Director at Curve Digital. “It’s somehow dark, dreary and morally complex, while still being a lot of fun as you go about navigating mounting totalitarian pressure.”

Beholder: Complete Edition comes complete with the ‘Blissful Sleep’ DLC and challenges players to wrestle with impossible choices in a bleak world where the state controls everything, survival is a struggle, and someone is always watching. Do you adhere to the law or your personal interests? Will you be an unapologetic slumlord or a considerate manager to your tenants? Will you report on your denizen’s unsanctioned activities, or allow them to keep their privacy? Protecting yourself and your family always comes at an ethical cost in a totalitarian society ruled by mass surveillance. With procedurally generated scenarios and over 20 different endings to uncover, no decision will be easy.