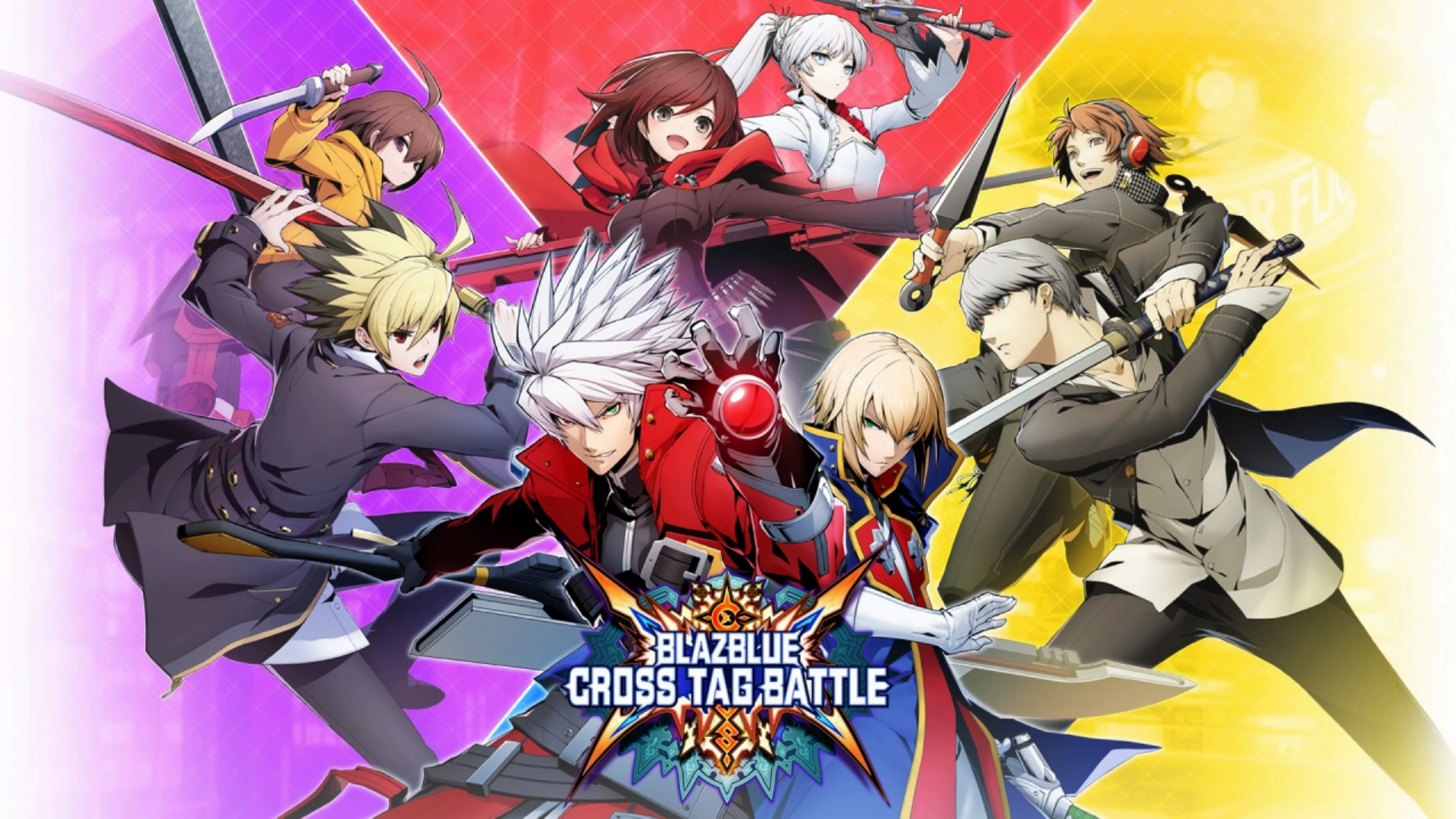 For Switch owners, please update the game via HOME to properly reflect the DLC.
1. From HOME, select the game and press the + Button or – Button.
2. Select “Software Update,” then “Via the Internet” to update the game.

You can use the characters immediately after the update if you have the “All-in-One Pack” installed.

Other Issues Fixed:
– Fixed the functionality of Casual Lobby (beginner) entry filter.
*After the update, players who have a network color above yellow will not be able to enter beginner lobbies.
-Fixed the functionality of disconnection penalties.
“-Nintendo
Fixed an issue on the Switch version, where a purchased avatar remains unpurchased.”
*This issue will be resolved by issuing 250,000P$ to all save data that exhibited this issue.
-Other display related issues fixed.

Regarding Battle Replay Data Post-update
This update will disable all replay data from the previous version.
We apologize for the inconvenience.

Known Issues:
-Avatars of those previous played do not show up in Entrance.
*This function is disabled temporarily.
-Certain character behaviors do not function as planned.

The above known issues are planned to be fixed during the next update scheduled for the end of June.
We apologize for the inconvenience on this matter.
We thank you for your understanding and support.