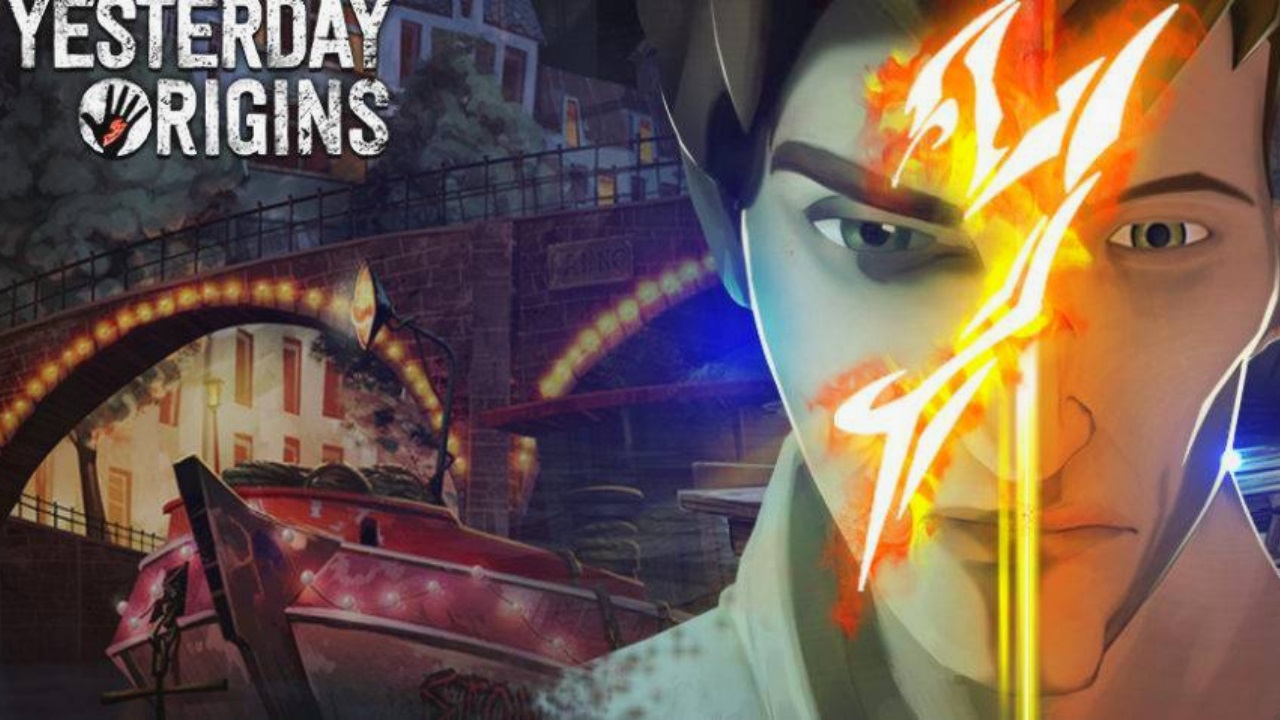 Paris, April 3rd, 2018 – Microïds and Pendulo Studios announce the release of the adventure game Yesterday Origins on Nintendo Switch, in both physical version and on Nintendo eShop, on May 31st, 2018.

With its unique artistic style and mature storyline, punctuated by offbeat humour throughout, Yesterday Origins takes Nintendo Switch users on a journey through times. Players take part in an investigation full of twists and turns, solve complex puzzles and successively take on the roles of John Yesterday and Pauline Petit to discover the secret of immortality that many have sought before them.

It all starts in the 15th century, when the young John Yesterday is imprisoned for sorcery by the Spanish Inquisition. After escaping, he undergoes an alchemical ritual that makes him immortal. But things do not go as planned, and each time he is resurrected he loses his memory, retaining only flashes of his previous lives. In modern times, John lives peacefully in Paris with his girlfriend, Pauline. She is also immortal, but unlike John, she has kept her memories of her past lives. Together they will try to solve the mysteries of the past and reproduce the ritual so that John can keep his memories. They are not the only ones in search of these secrets however…

2018 will be rich in novelty for Pendulo Studios. The Madrid-based studio is hard at work on an adventure video game starring John Blacksad, the famous private eye, in a brand-new investigation. In 2019, the studio will also be releasing a story game freely inspired by Vertigo, Alfred Hitchcock’s masterpiece.