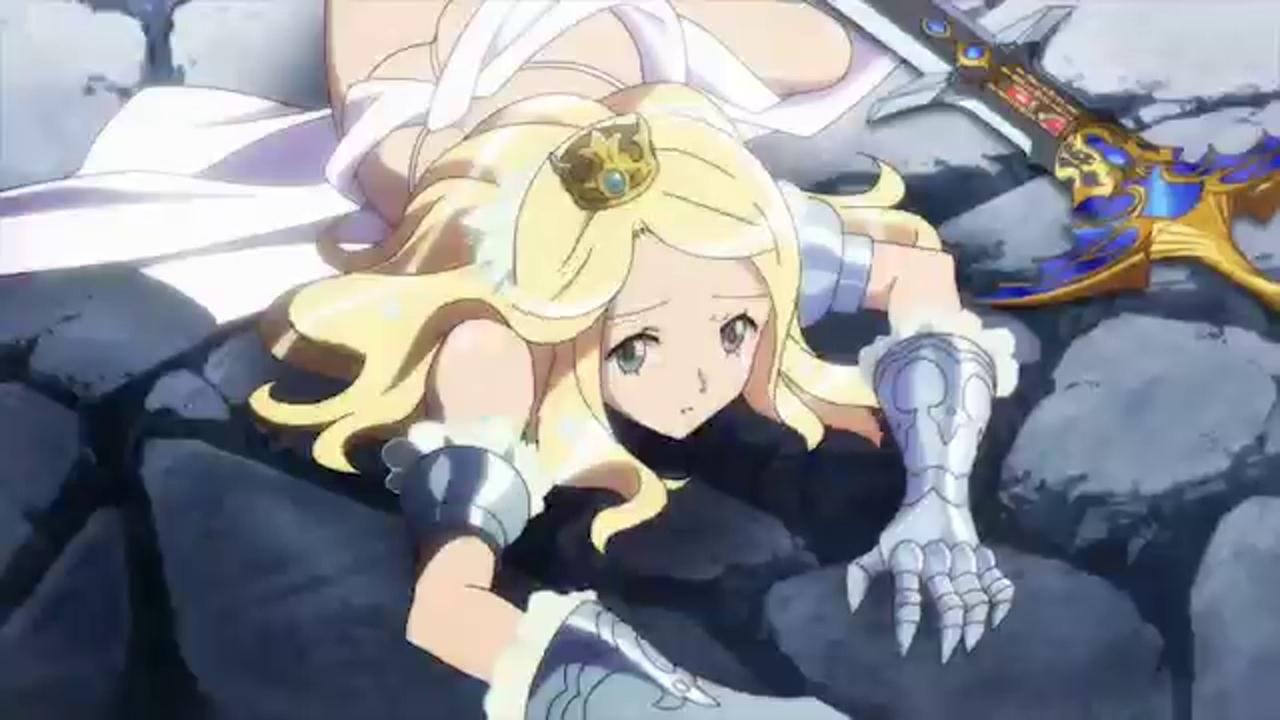 Code of Princess EX looks and plays like a long-awaited spiritual successor to Guardian Heroes, the fan-favorite beat-’em-up RPG. It pays homage to all the best elements from its inspiration (the varied cast of characters, the pseudo-medieval setting, the combat that takes place on three distinct “planes”) and expands its appeal with HD graphics, powerful combos, lock-on and “burst” attacks and a variety of local and online multiplayer modes.

The main storyline in Code of Princess EX focuses on Princess Solange of DeLuxia, who is thrust into the role of guardian and protector of the legendary sword DeLuxcalibur after her family’s castle is overtaken by a siege of rampaging monsters. Venturing out beyond the castle walls, she soon discovers that the monster onslaught has blanketed the entire kingdom with terror and oppression.

As she fights to restore order, Solange selectively recruits a diverse team of powerful and agile combatants in an attempt to bring peace to the land. By the end of their journey, players will have accumulated a cast of over 50 different playable characters, each of whom can be leveled up to enhance their abilities in six different categories.

Published by Nicalis, the upcoming digital and physical release of Code of Princess EX is rated “T for Teen” by the ESRB and will be available on July 31, 2018 on Nintendo Switch for $39.99 MSRP. The launch edition of the retail version will include a full-color instruction booklet and a 3-inch audio CD soundtrack sampler inside the game package.