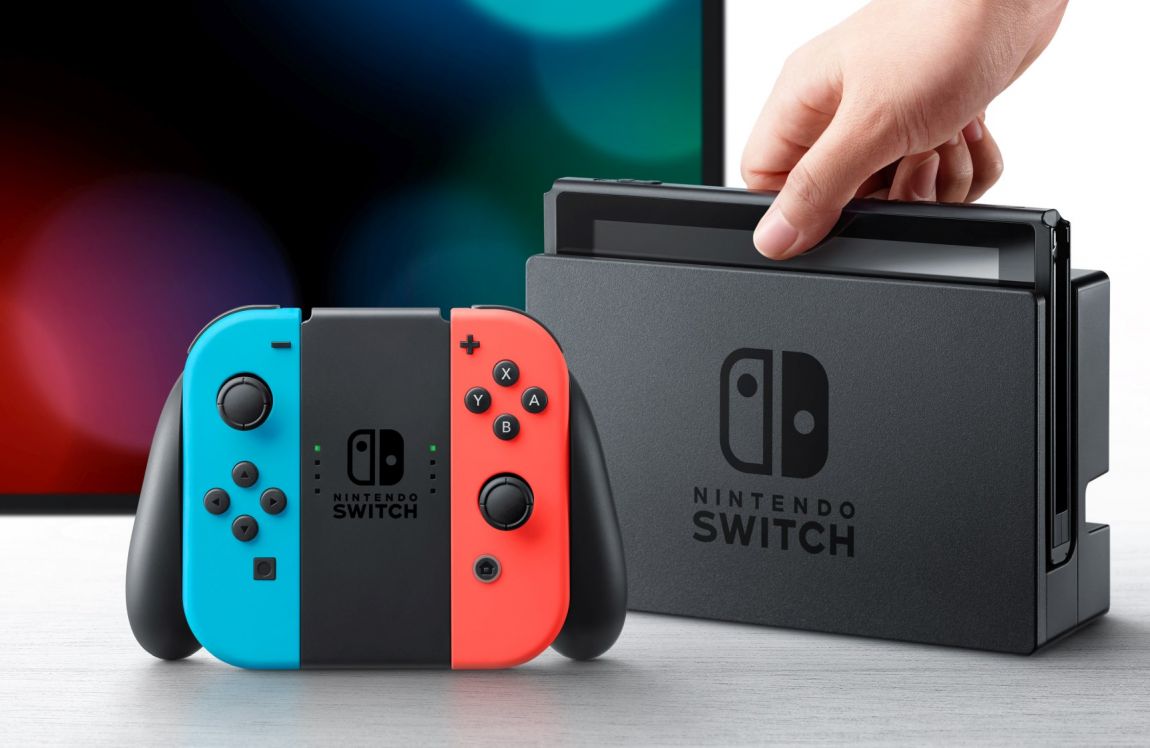 Within 10 months, #NintendoSwitch has become the
fastest-selling video game system of all time in the US! pic.twitter.com/raWOMWTVBe

REDMOND, Wash., Jan. 4, 2018 – Nintendo Switch has become the fastest-selling home video game system in U.S. history. The home console that players can take wherever they go launched March 3, 2017, and in 10 months has sold more than 4.8 million units in the United States, according to Nintendo’s internal sales figures. That’s the highest total for the first 10 months of any home video game system in U.S. history, surpassing Nintendo’s own Wii system, which was the previous record holder with more than 4 million units sold during the same timeframe.

“Fans across the country have experienced the joy of playing their favorite games at home or on the go,” said Reggie Fils-Aime, Nintendo of America’s President and COO. “Now that many more people have received Nintendo Switch systems for the holidays, we look forward to bringing them fun new surprises in 2018 and beyond.”

A strong library of games continues to fuel momentum for Nintendo Switch. In the U.S., more than 60 percent of Nintendo Switch owners have Super Mario Odyssey, and over 55 percent own The Legend of Zelda: Breath of the Wild. Not only are these games system-sellers, but they’re also two of the highest-rated games in history. Nintendo Switch owners also possess the fun, competitive games Mario Kart 8 Deluxe and Splatoon 2 at rates of more than 50 percent and 20 percent, respectively.

Remember that Nintendo Switch features parental controls that let adults manage the content their children can access. For more information about other features, visit http://www.nintendo.com/switch/.