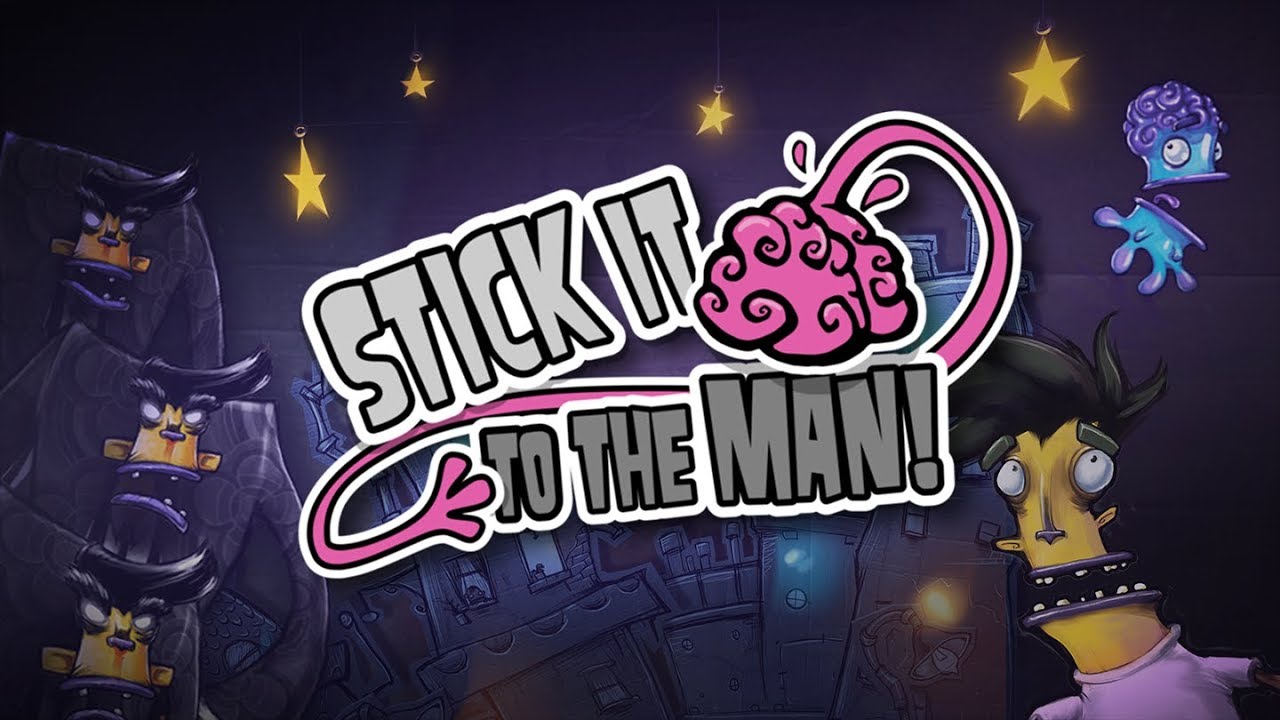 Zoink Games announces Stick It to The Man coming to Switch!

We’re really happy to announce that the highly requested and beloved indie game Stick It to The Man will release on Nintendo Switch on November 23. At its original release, Stick It to The Man received some outstanding reviews. Destructoid awarded it with a 9.5, saying it was “A hallmark of excellence!” and IGN called it “the complete package”. We were totally in awe of the response, and honestly still are, which is why it’s so fun to bring the game to a whole new platform – one you can bring anywhere you go AND play in the comfort of your own couch!

Stick It to The Man also has close ties to our upcoming game Flipping Death, so this is a great way to warm up for our new title!

Stick It to The Man!

Hard hat tester Ray has a bizarre accident and wakes up with a giant pink spaghetti arm sticking out of his brain! With his awesome new powers he can read minds and change the world with stickers, but he’s on the run for a crime he didn’t commit. Can you help Ray out of this sticky situation?