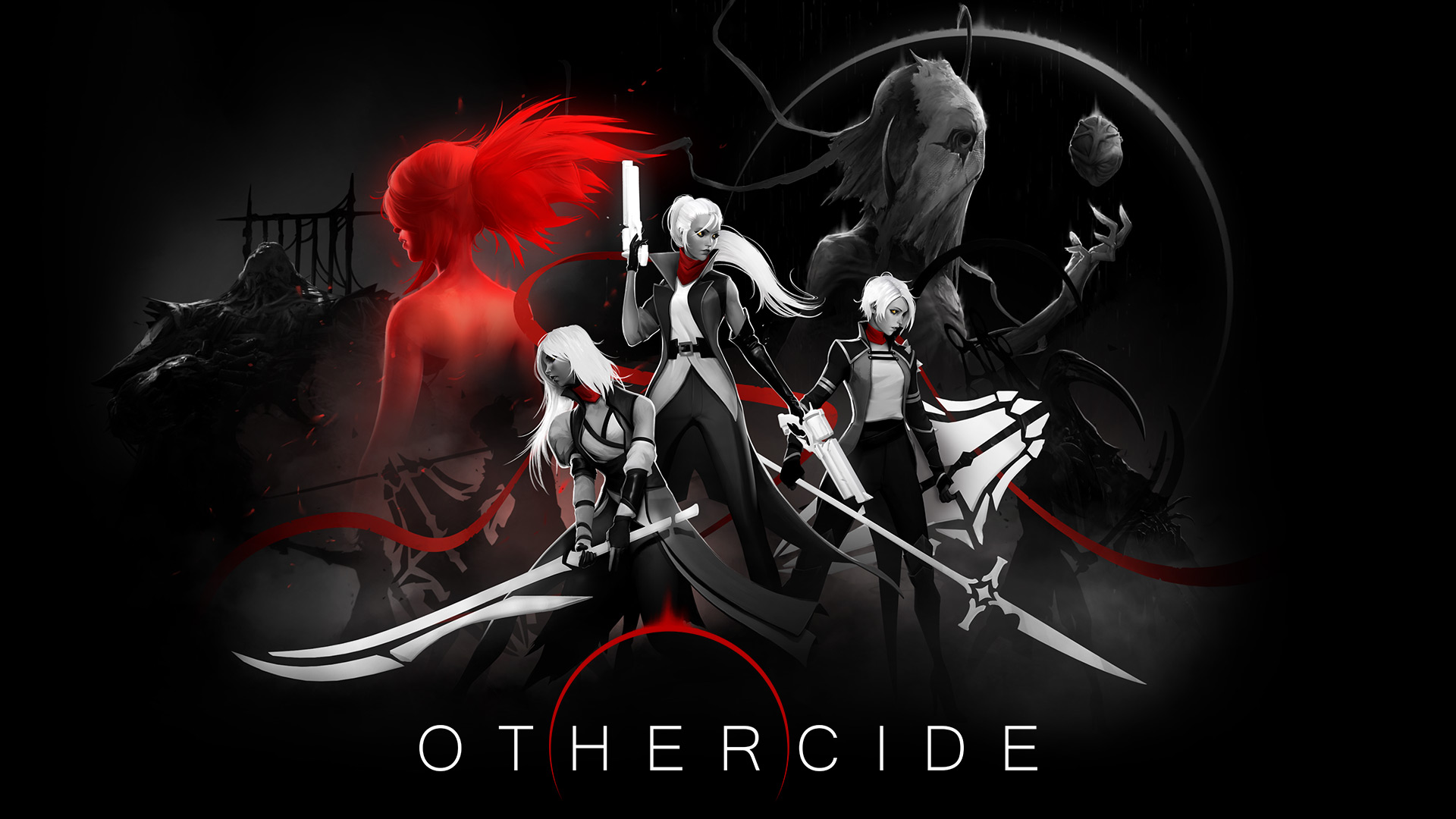 The Switch Patch is out now!

2021 is finally here. We hope you have spent some wonderful time with your loved ones over the holidays and wish you all a healthy and safe 2021.

As stated in our previous Community Update Blog, we’ve decided to work on improving the control and quality of life issues in the Nintendo Switch version. After several months of work, we can finally say that the patch is available to download now.

Finally, we want to sincerely thank you for your continuous support and priceless love over the past years. Without your help and participation, we could not have made Othercide better.

Below are some major changes we have done for this patch. Tell us what you think!

Descend into Humanity’s last hope. The Daughters, echoes of the greatest warrior to ever live, are all who stand before Suffering and death.

Lead your army of Daughters to battle. Your prowess in combat will shape their abilities and personality. Make the toughest decision and sacrifice one to heal another – survivors will get stronger, ready to fight the next battle.

Combat is an intricate dance of spectacular actions and counters: plan ahead of time and set up impressive chains of abilities to outsmart the enemy. Fight in epic boss battles against the sources of Suffering – dread creatures pulled from the worst of Humanity’s crimes against itself.

• Lead, evolve and sacrifice your army
• Outsmart nightmarish creatures in a spectacular Tactical RPG
• Endless combat possibilities with the Dynamic Timeline System
• A deep and complex narrative
• Failure is not the end. Return with lost powers to face a new nightmare