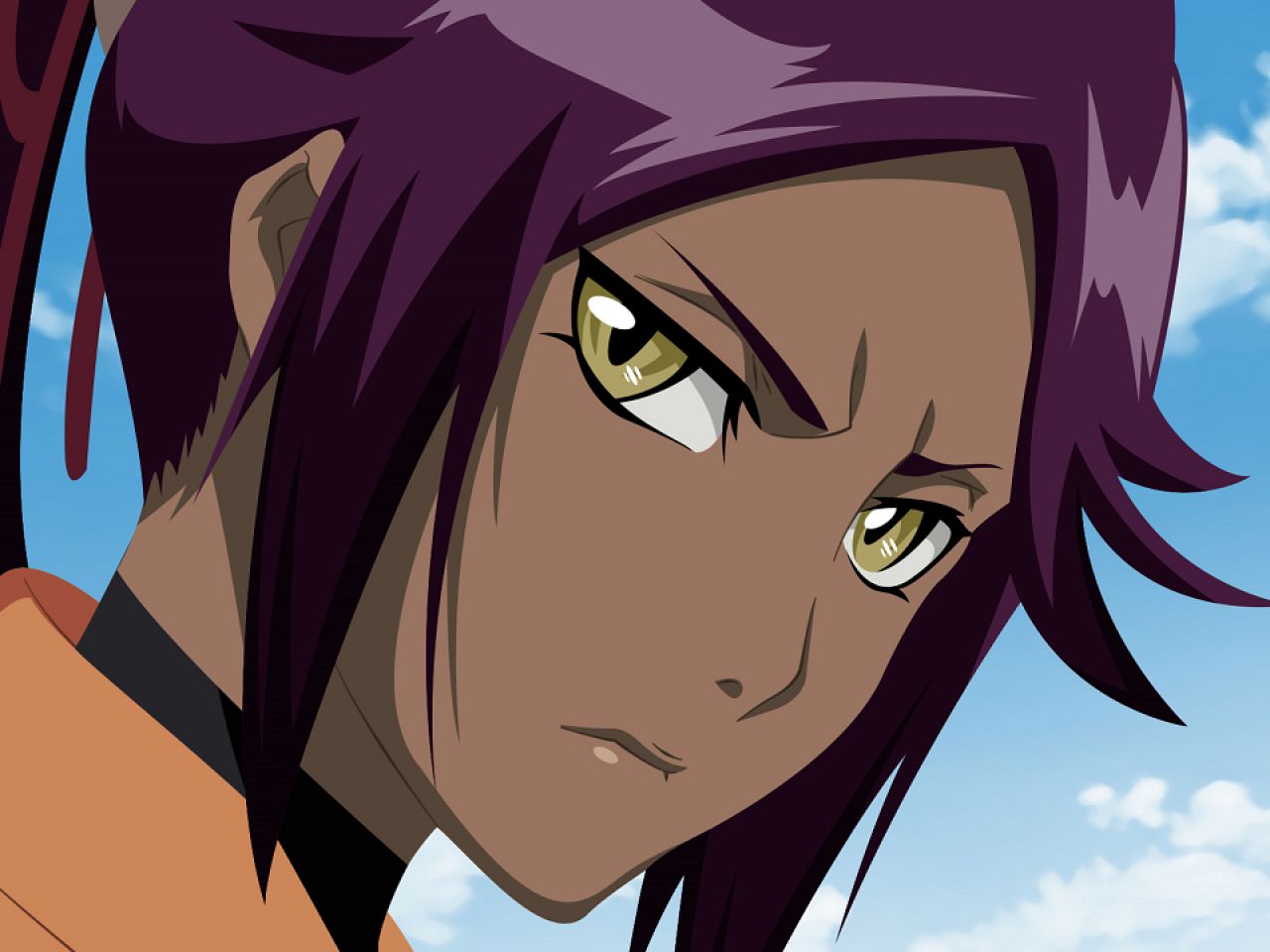 Due to a minor technical mix-up, we have confirmed that some “work-in-progress” updates were released temporarily to small number of JUMP FORCE players.

This issue has been solved. Please see the attached for more details. pic.twitter.com/yrXrNTFDBi