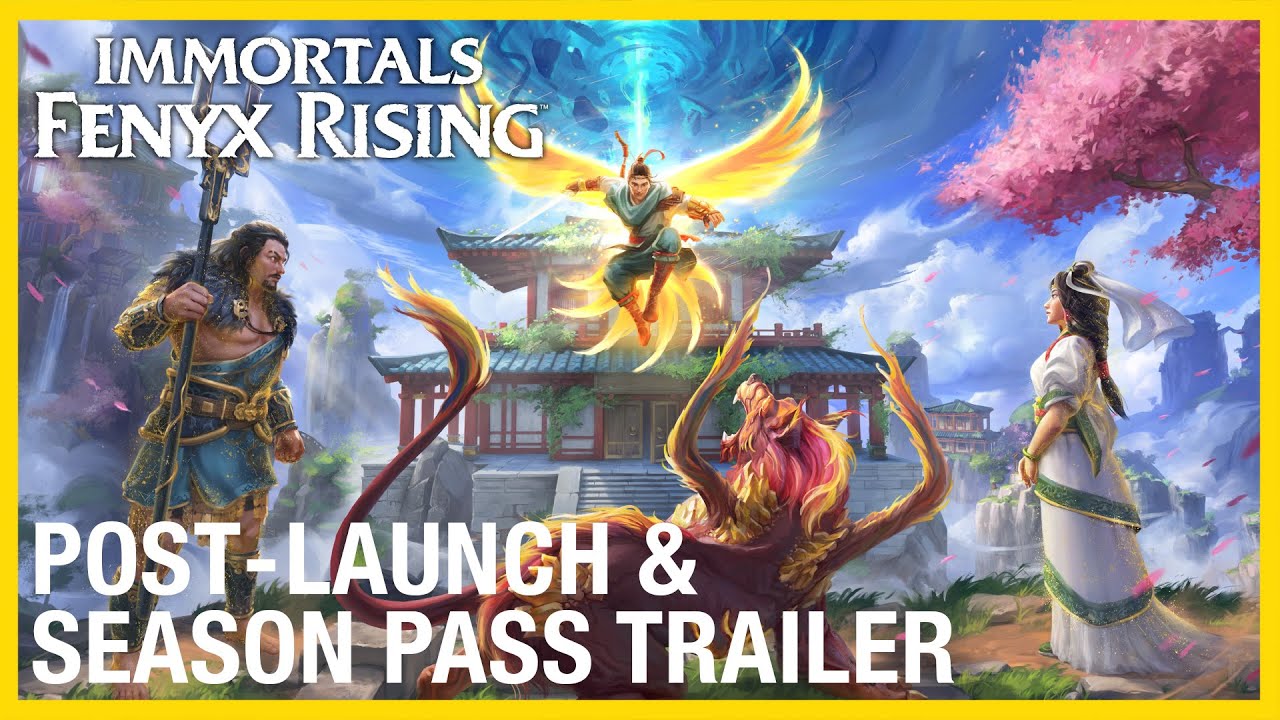 Immortals Fenyx Rising is coming on December 3, and Fenyx’s adventure will continue beyond the Golden Isle. Free in-game events, weekly dungeon challenges, and daily quests are coming, and those who want more can grab the season pass, which includes a bonus quest – When the Roads Get Rocky – and three story-driven DLC episodes: A New God, Myths of the Eastern Realm, and The Lost Gods.