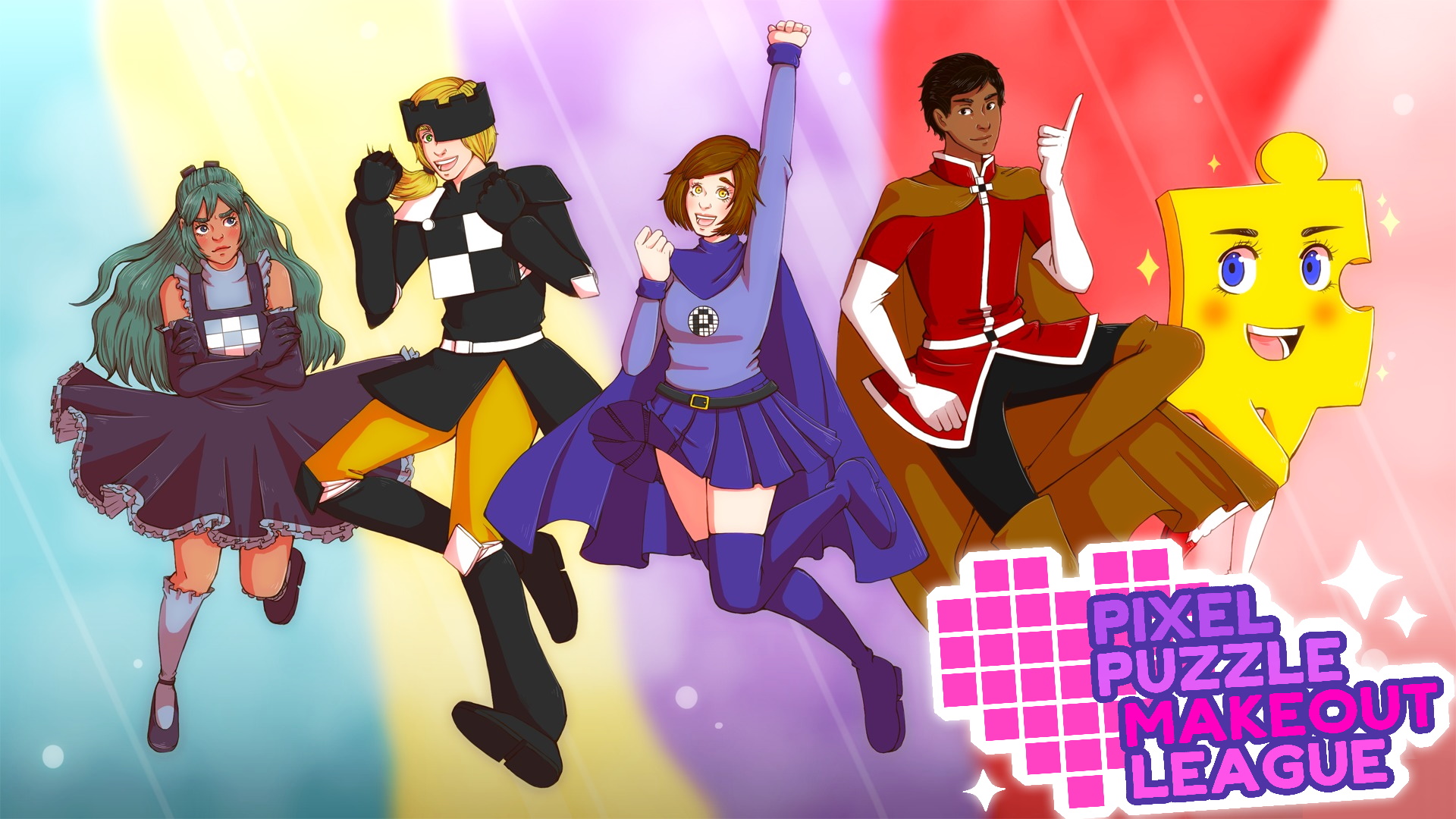 You are Pixel Girl, a superhero with the power of “pixel puzzle-solving.” Turn your problems into picross, then solve ’em to save the day!

Join the Puzzle League and date up to four of your fellow puzzle-themed superheroes, before the Villain third-wheels you with his doomsday plot! 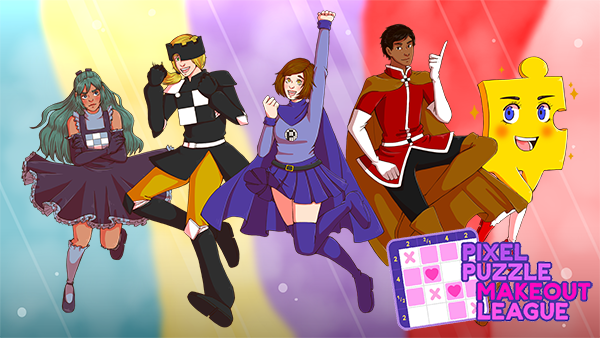