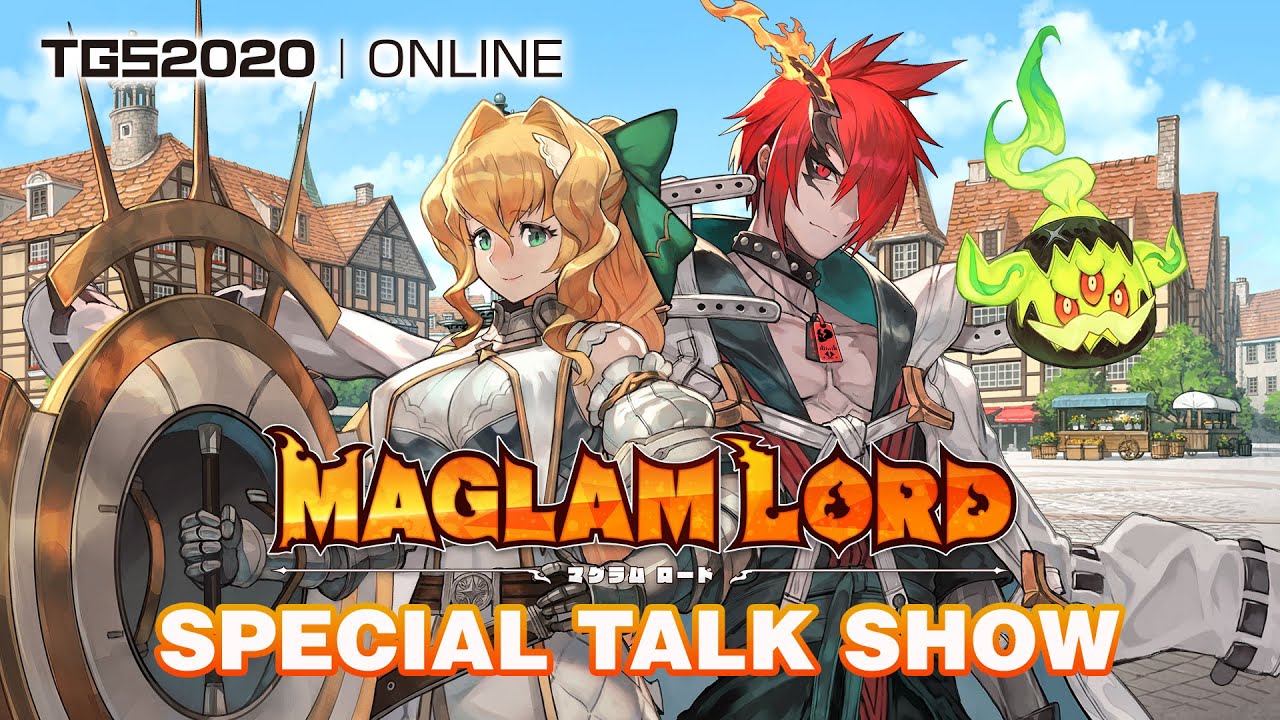 Killrizark, the “Demon Lord of Swords” who can mutilate and destroy even such high-ranking beings without question, was strongly viewed by both sides as the “enemy of the world.”

Eventually the Demon Lord of Swords became surrounded by an alliance of gods and demon lords, and was on the verge of being sealed by the Supreme God of Light, Granginion, and his mighty fist.

However, by the devotion of his loyal retainer and “Demon Lord of Iron” Balgackyn, he managed to escape from danger. The worn-out master and servant escaped their pursuers and somehow managed to reach refuge, but fell into a long slumber in order to regain their strength.

But, what awaited him outside of his lair was a woman with a sweet smile and unfamiliar attire.

“Good morning, Demon Lord. The government has classified you an ‘endangered species.’”