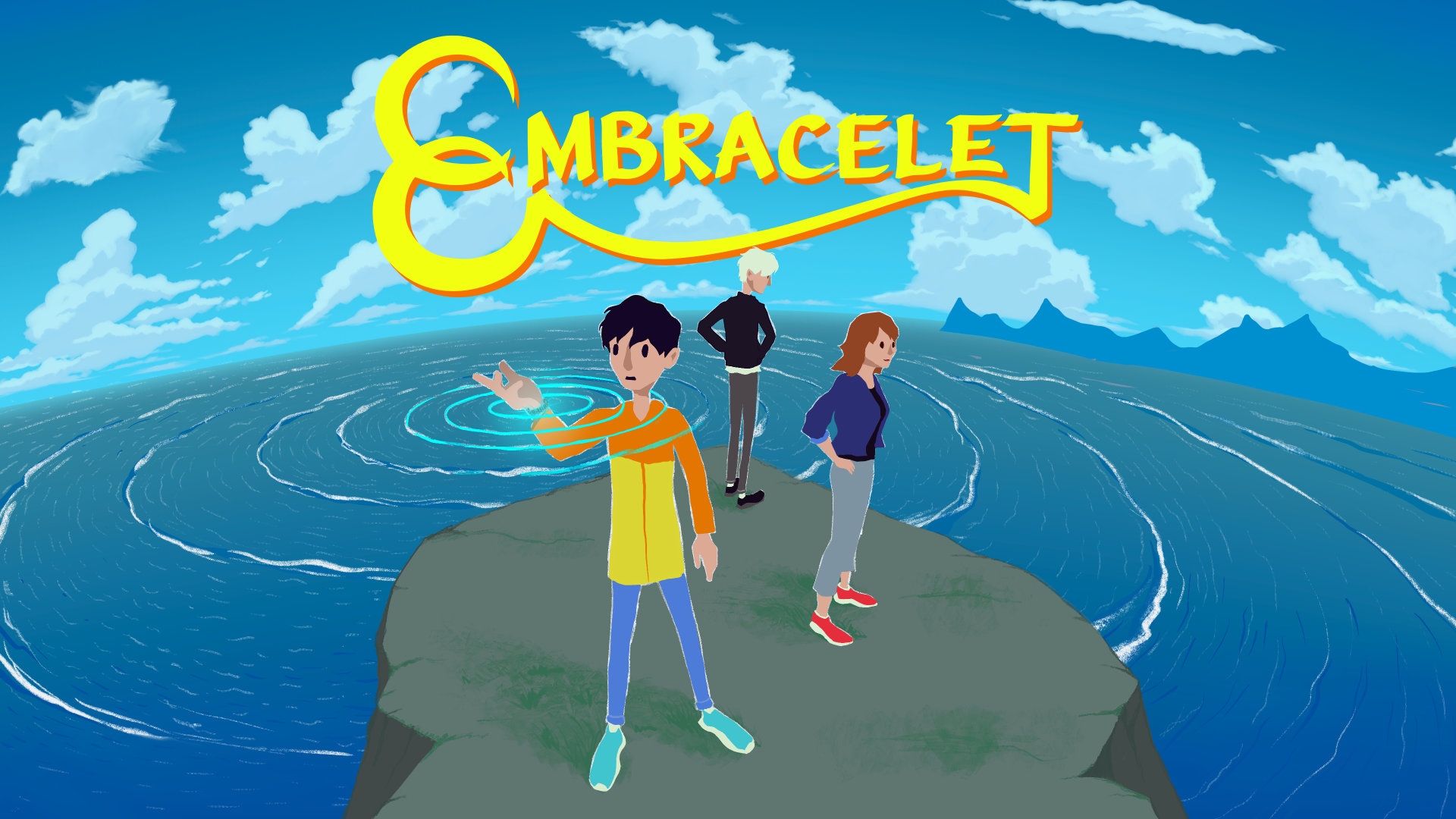 Embracelet is an adventure game set in Northern Norway – a unique coming of age story about love, loss, friendship and family – and a magical bracelet with mysterious powers!

Embracelet is a puzzle adventure game with a gripping story, gentle and satisfying puzzles, exploration and a beautiful, orchestral soundtrack.

You play as Jesper, a Norwegian teenager who lives with his mom in the city.

One day he is handed an old bracelet by his Grandfather who grew up in a fishing community up north. This bracelet has powers – strange, mysterious powers!

Jesper is given the task to unravel the mystery behind the bracelet. Where does it come from? Who does it belong to? And why did his Grandfather leave the island and his old life behind?

With its gentle difficulty level, intriguing story and beautiful soundtrack, Embracelet is a game for anyone who enjoys unique, heartwarming video games.

Embracelet is made by Mattis Folkestad, one man team behind the award-winning adventure game Milkmaid of the Milky Way.