The wait is finally over! The Definitive Edition of Rivals of Aether is coming to the Nintendo Switch and Steam on September 24th, 2020.

For those of you who have been following our progress, this has been a long time coming. If you’re interested in a behind-the-scenes look at development, you can read this medium post from project lead Dan Fornace on why it took so long to get here.

The Definitive Edition of Rivals of Aether is loaded with content. New features, modes, and extras are all bundled up with our full cast of characters from the entire span of Rivals’ development. Instead of buying our original and guest character expansions separately, the game is now one complete package with everything included for $29.99.

Players who already own Rivals of Aether on Steam
will be automatically upgraded to the Definitive Edition for free.

Twelve original characters plus indie guests Shovel Knight and Ori and Sein battle it out in this pixel perfect platform fighter. Harness the power of the elements and unravel the mysterious conflicts of the planet Aether in Story Mode, band with friends to take on shadowy creatures in Abyss Mode, and bring your combat skills online to challenge players across the world.

The Definitive Edition of Rivals of Aether includes updates to fan favorite modes like Abyss, along with a new game mode – Tetherball. It’s a sports battle mode that allows players to use their character skills to compete in a best-of-three beach tetherball game! 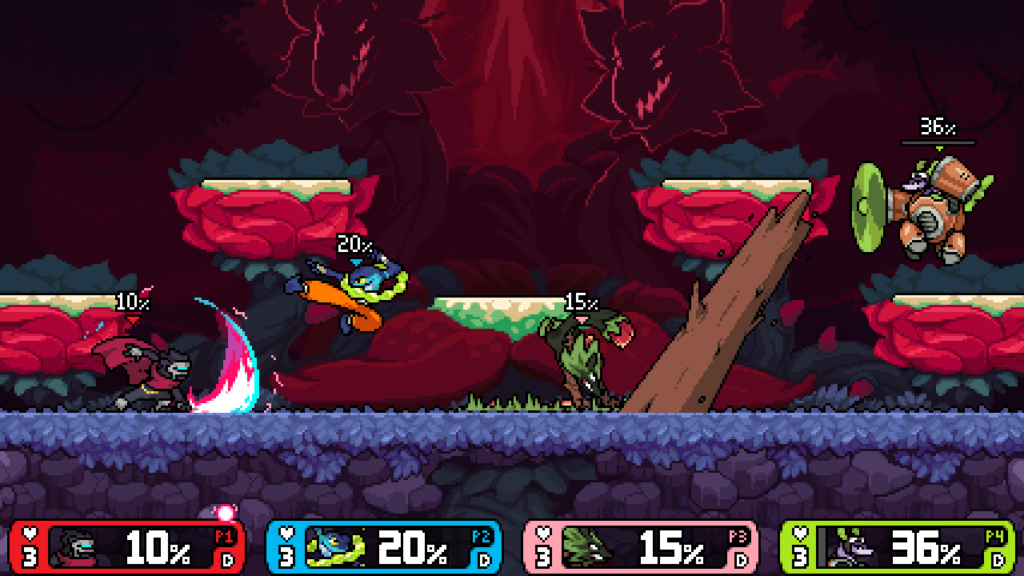 The Definitive Edition also features a massive upgrade to the online functionality in Rivals of Aether. The player count is going up from 2 to 4 players max which introduces 2v2 and Free-for-All to Online Play in Rivals of Aether. We are also introducing online support for Abyss Versus, Abyss Endless and Tetherball. 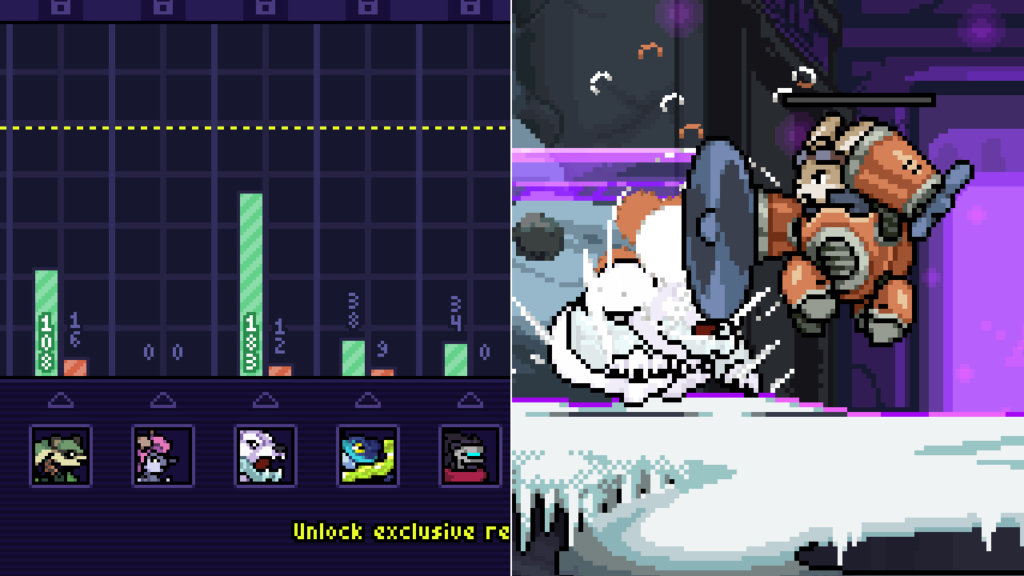 The Definitive Edition has a great new system called the Milestone System for unlocking cosmetics. We could explain how it works but no one can explain it better than Adam Carra. 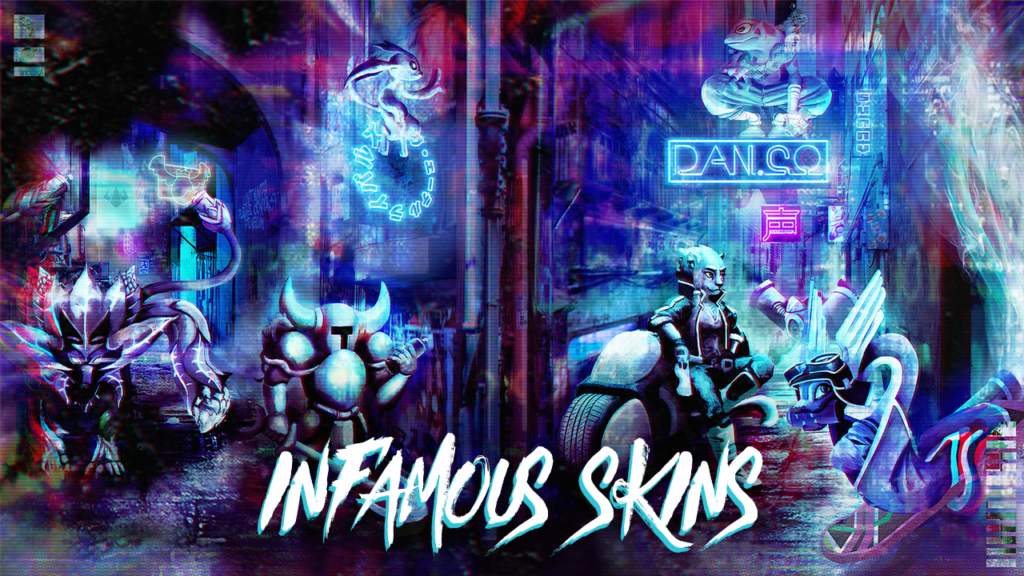 Everyone who currently owns the game on Steam will be upgraded to the Definitive Edition for free when it comes out on September 24th. Everyone who has purchased a DLC character will also unlock an exclusive Infamous Skin for that character. If you are looking to grab the game on Steam and like the looks, you have until September 24th to grab your Infamous Skins. After that date, your chance will be gone. Infamous skins are not currently available for the Switch version of the game.

Finally for those playing on Steam, Steam Workshop is graduating from beta branches to a part of the base game of Rivals of Aether. We are also introducing Workshop Skins in both the Basic and Advanced varieties. Basic Skins are just visual changes to characters while Advanced Skins feature gameplay changes along with visual changes. Steam Workshop support is not available for the Switch version of the game. 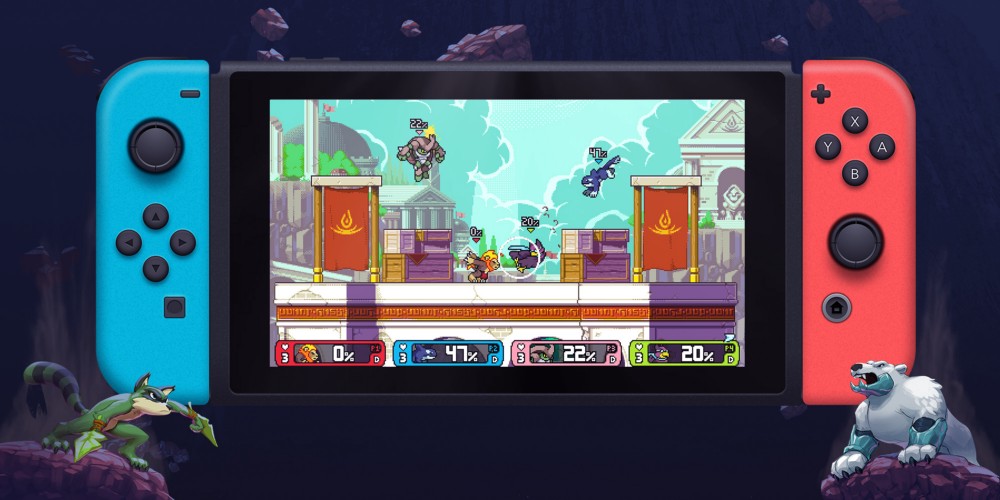 We hope you check out Rivals of Aether on September 24th on Switch and Steam. Thank you to our fans so far for being a part of our community, and we welcome the next generation of Rivals players joining for the first time on Switch. We will be looking into bringing the Definitive Edition to Xbox One later in 2021.