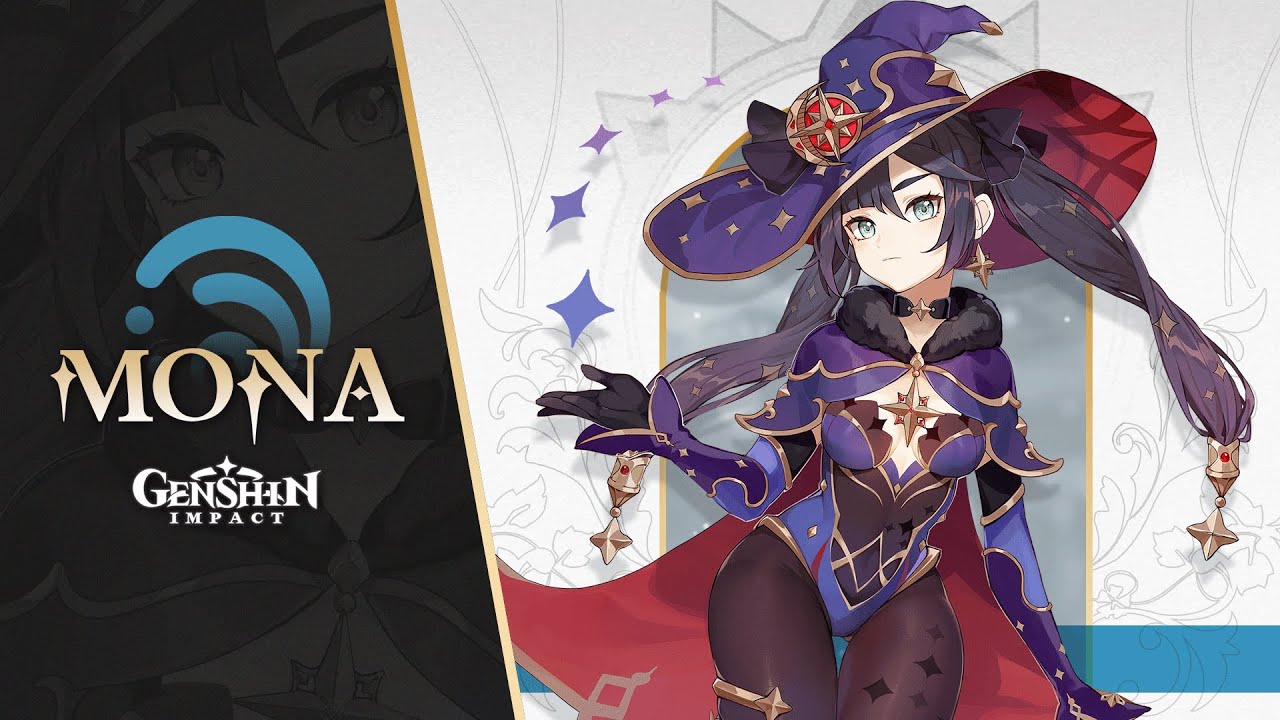 “Astrologist Mona Megistus’s essays are truly fascinating. Not that I really get it, but it’s super interesting nonetheless.” — Ziwei, a long-time reader of The Steambird.

Mona is unique among astrologers — others may speak with great ostentation for money, but Mona has never done so. Nor does she dress up or mince her words, even if her results are unpleasant to hear: “You won’t amount to anything even if you join the Adventurers’ Guild.” “You’ve got no chance with him. In fact, he will soon leave you”—such is the nature of her rejoinders.

Her blunt nature has resulted in plummeting numbers of people coming to have their fortunes told. But Mona isn’t one to complain, for that just leaves her with more time for her personal research.

But when one speaks of research, one also speaks of the necessity of purchasing texts and research apparatus. Mona’s only income comes from her contributions to The Steambird’s “All Things Astrological” column. Every paycheck is spent first on her research. Books from Liyue, an astrolabe from Sumeru… all of these come with a hefty price tag, and by the time Mona regains her senses, there’s only enough of her income left for her to scrape by each month.

“It matters not. Astrologers must rid themselves of material desires. Only by ridding oneself of clutter can one see the true world around them.” So says Mona, coughing loudly all the while to cover the sound of her growling stomach.

Today, too, is another day Mona worries about Mora.