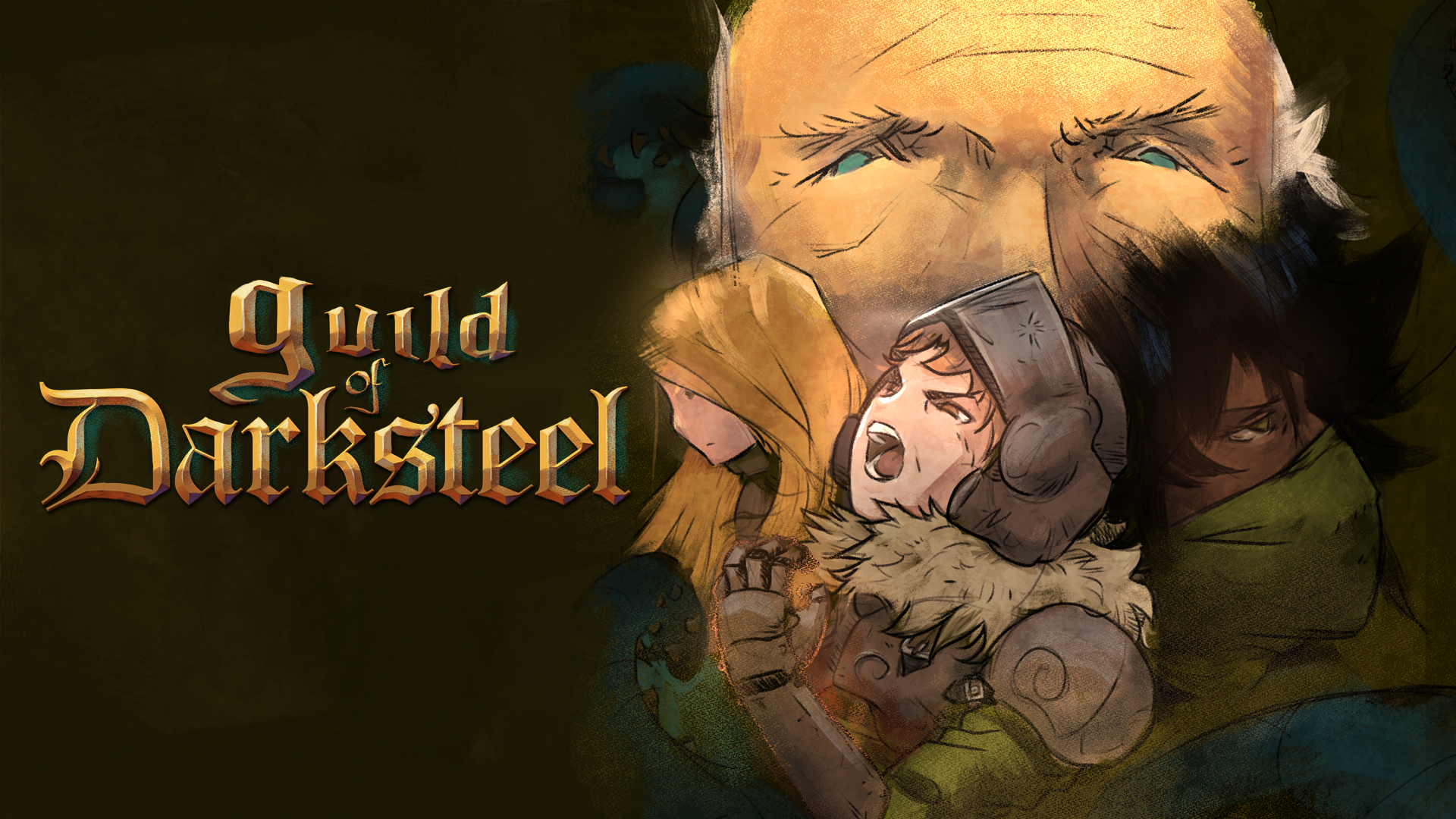 Guild of Darksteel is a cinematic, side-scrolling adventure set in a lush, layered dark fantasy world.

Embark on a dark fantasy adventure and follow the Sellsword, an immortal, as he seeks a purpose in eternal life by joining the Guild of Darksteel. Become one of their immortal mercenaries and investigate the mysterious tunnels underneath the cities of Ravenrock.

Guild of Darksteel is the product of artist and one-man studio, Igor Sandman. A lifelong storyteller, Igor has an extensive background in film and television production, and worked as an animator on the strategy card game, Faeria. This breadth of experience is on full display in Guild of Darksteel, Igor’s game development debut.