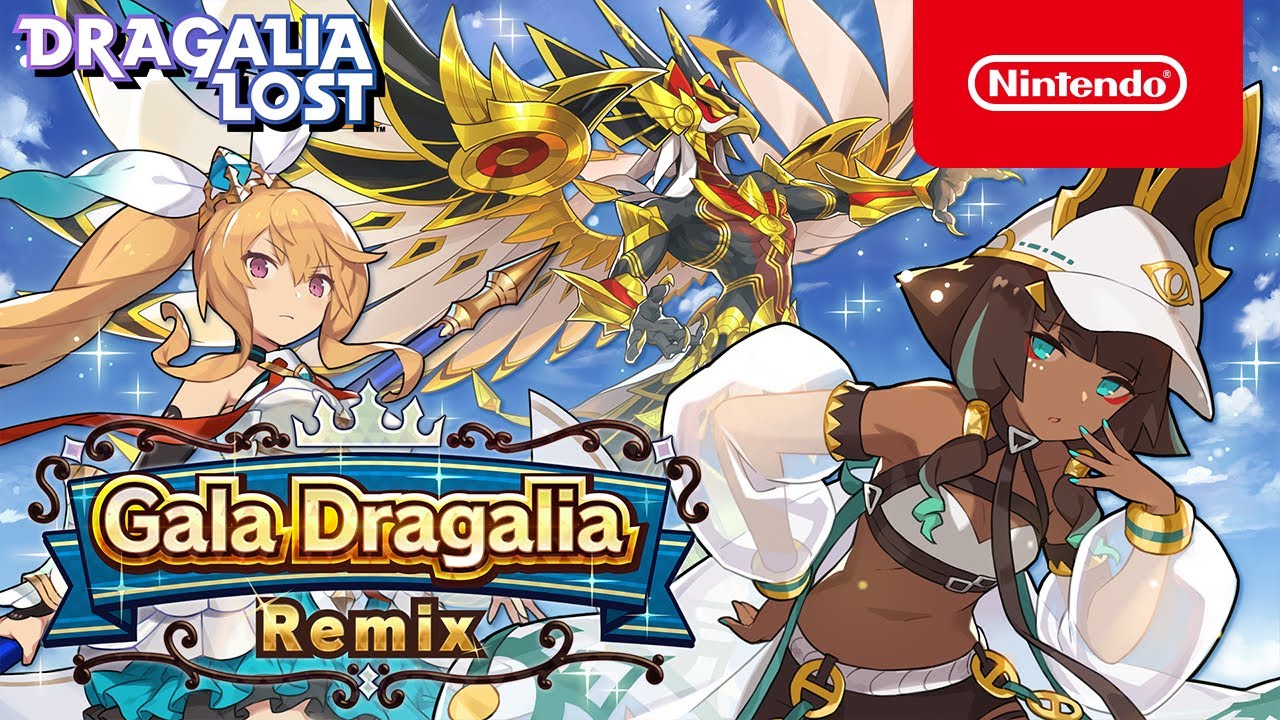 7
Deals flame damage to enemies directly ahead
for five seconds, draws them together, and
increases the user’s energy level by three stages.

Ancient Incandescence
Begins casting, after which this skill will deal
flame damage to the target and nearby enemies.
Movement is possible while casting, but you will
take damage as normal.

Critical Hit = Critical Damage II
Adds 25% to the modifier applied to critical damage
for 20 seconds each time one of the user’s attacks
is a critical hit. After activating, this ability will not
activate again for seven seconds.

6
Increases the strength of water-attuned adventurers in
the team by 30% for 15 seconds.

Celestial Ascent
Deals water damage to enemies directly ahead,
increases the user’s energy level by three stages,
increases the entire team’s flame resistance
by 25% for 30 seconds, and grants all teammates
a one-use shield that nullifies damage
less than 20% of the user’s maximum HP.
Neither this shield nor the increase in
flame resistance stacks. The skill gauge for this skill
can be filled by attacking enemies, but it will also
gradually fill automatically during Divine Revelation.
Abilities that increase skill gauge fill rate will not affect
this automatic increase. When the user is not under
the effects of Divine Revelation, attacking enemies will
still fill the gauge, but it will decrease automatically
over time unless the gauge is already completely filled.

(Water) Combo Time VI
If a team member is attuned to Water:
extends the window between them hitting an enemy
and the combo counter resetting by 2.5 seconds.
Benefits your whole team.

Divine Oath II
Elisanne will gain the “Divine Revelation” effect for
13 seconds if any of the following occur: her force
strike connects, she uses a skill, or she executes
a 10-hit combo. This effect cannot stack, and when
it is active, Elisanne will be immune to knockback.

Heaven’s Shield II
Reduces susceptibility to burning and stun by 100%.

Primed Strength +10%
Increases the strength of the adventurer you
are currently controlling by 10% for 10 seconds
every time their initial skill, displayed at the
top of their skill list, becomes available for use.
After activating, this ability will not
activate again for 15 seconds.

(Flame) Attack Rate & Critical Rate V
If the user is attuned to Flame:
increases attack rate by 20%
and critical rate by 50%.

・The stats shown here represent the dragon at maximum level, maximum bond, and fully unbound. They do not represent the stats when first obtained.
Note:
For more information about summoning, tap Summon on the in-game footer menu, then select Showcase Info and check the Details tab.
Thank you for playing Dragalia Lost.
Prev