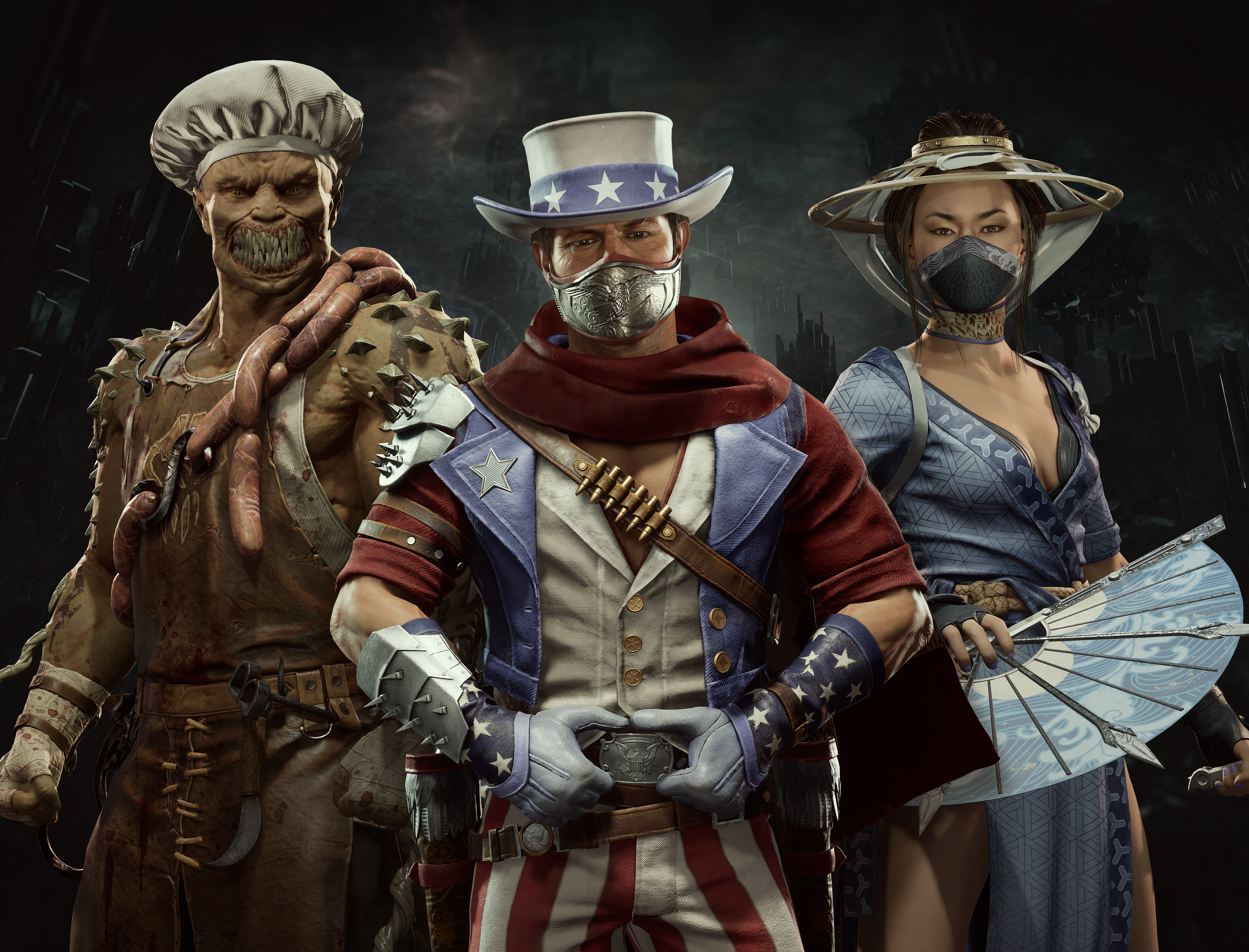 Warner Bros. Interactive Entertainment and NetherRealm Studios today revealed the first of three upcoming Mortal Kombat™ 11: Aftermath character skin packs that will be available as part of the recently released expansion. On 6 August, all Mortal Kombat 11: Aftermath owners will have access to the Summer Heat Skin Pack featuring summer-themed character skins for Kitana dressed in seasonal Edenian attire as “Edenian Summer Kitana,” Baraka prepping his barbecue as “Off the Bone Baraka,” and Erron Black donning a red, white, and blue patriotic suit and top hat as “Fireworks Erron Black.”

Following the Summer Heat Skin Pack, next up will be the Klassic Femme Fatale Skin Pack coming on 25 August, and the All Hallows’ Eve Skin Pack on 8 October, which will be available for all Mortal Kombat 11: Aftermath owners and include three new skins each. More information on the upcoming character skin packs will be announced at a later date.