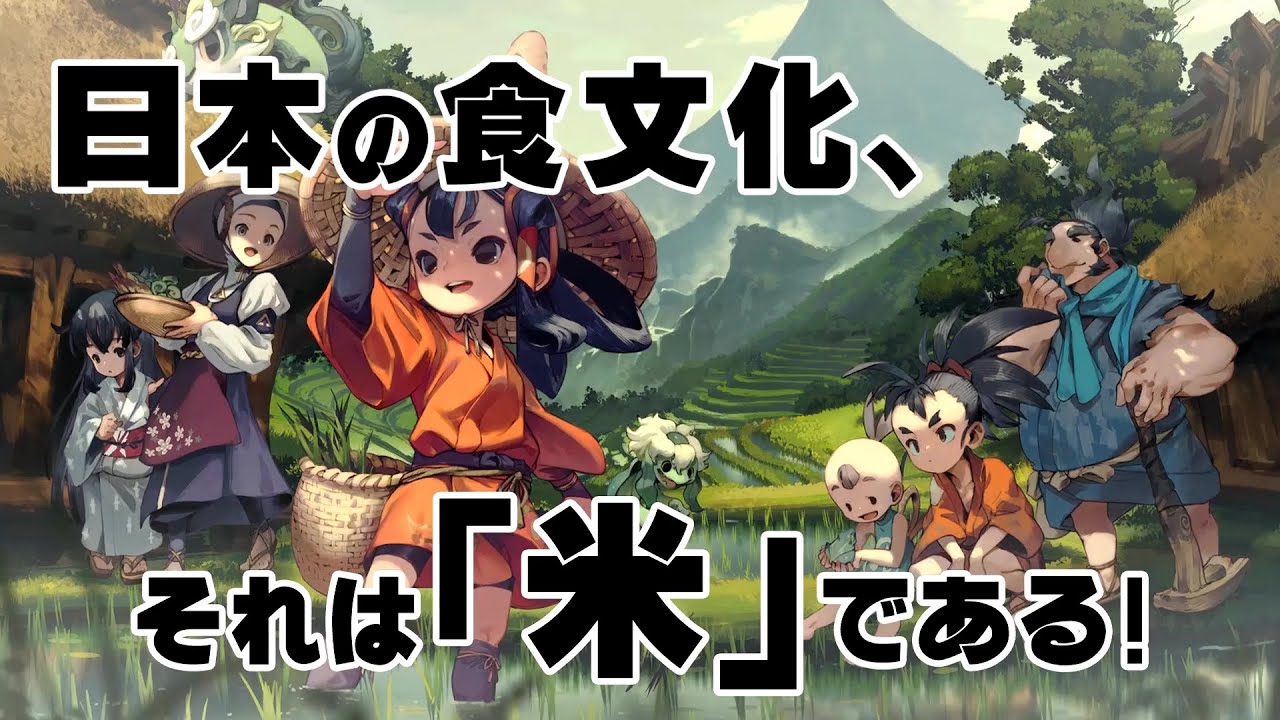 Sakuna: Of Rice and Ruin to Launch This November on Nintendo Switch™ and PlayStation®4

London, United Kingdom – 20th July 2020 – Marvelous Europe Limited are today excited to announce that the upcoming Action/Simulation game developed by the 2-man team at Edelweiss, Sakuna: Of Rice and Ruin, will launch physically and digitally within Europe and Australia on the 20th November 2020 for the Nintendo Switch and PlayStation 4.

In addition, Marvelous Europe Limited has also announced plans for a physical Limited Edition of Sakuna: Of Rice and Ruin for Nintendo Switch and PlayStation 4 that will be sold on the Marvelous Games Store and from selected retailers within Europe. This Limited Edition will have an SRP of £49.99 / €59.99 with contents and pre-order availability to be announced at a later date. A standard physical edition for Nintendo Switch and PlayStation 4 will also be available at selected retailers within Europe and Australia with an SRP of £34.99 / €39.99.

The brave heroine, Sakuna, charmed editors and gamers alike at E3 and left PAX fans wanting (and waiting) for confirmation of when they could join her on Hinoe Island. Developer Edelweiss has also been eagerly waiting for this moment, speaking for CG Artist Koichi and himself, Director Nal said:

“We’re elated to finally announce that Sakuna will be available worldwide in just a few months.

So much care has been put into bringing our vision for Sakuna and her world to life. Five years ago it was just the two of us with a dream, then character artist Ryota Murayama-san and composer Hiroyuki Oshima-san joined, and now, we’re in the home stretch thanks to our partners. We are counting down the days until we can introduce you to Sakuna, her friends, the joy and serenity of traditional rice cultivation, and all of the demons she’ll defeat with her farming tools.”