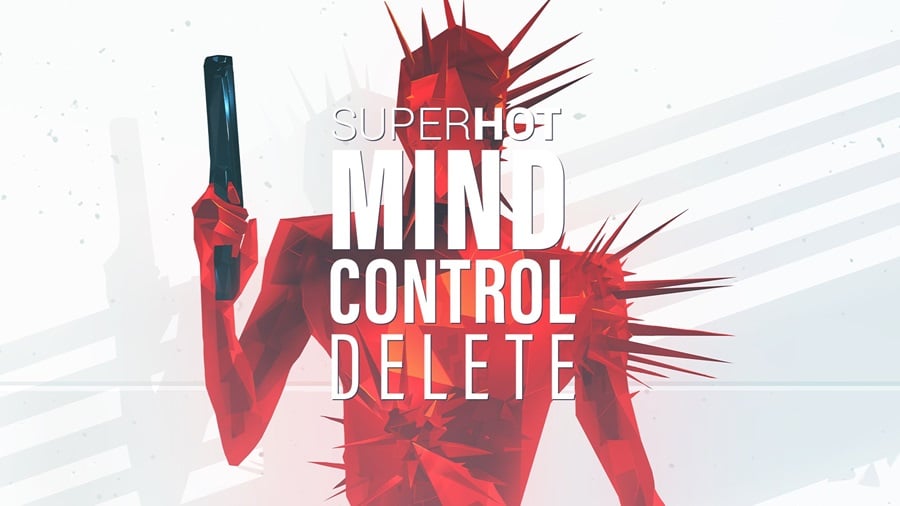 The third game in the SUPERHOT franchise – MIND CONTROL DELETE gives you MORE insight into the world of SUPERHOT, MORE story, MORE signature gameplay. Keep dancing the slow-motion ballet of destruction for so much longer than ever before. We are immensely grateful for having such a huge and supportive audience in you. In order to share a small part of how fortunate we are to have you, we are giving out two million copies of the game to those of you who’ve helped make it all possible. Much bigger than its predecessors. MCD immerses you in its world for days of increasingly explosive slow motion combat. MORE mechanics at your disposal than ever before. Experiment with different play styles, different character builds, different ways to outsmart and dominate your enemies. MORE power to accumulate as you progress through the game. Amass skills, hacks, special techniques to conquer waves of ever more dangerous enemies. MORE characters for you to control and for your enemies to throw at you. Test your arsenal of tricks and weapons against increasingly deadlier, smarter foes. MORE polish applied over nearly four years of Early Access development. MCD offers a more refined, sharper, flashier experience than any SUPERHOT so far.