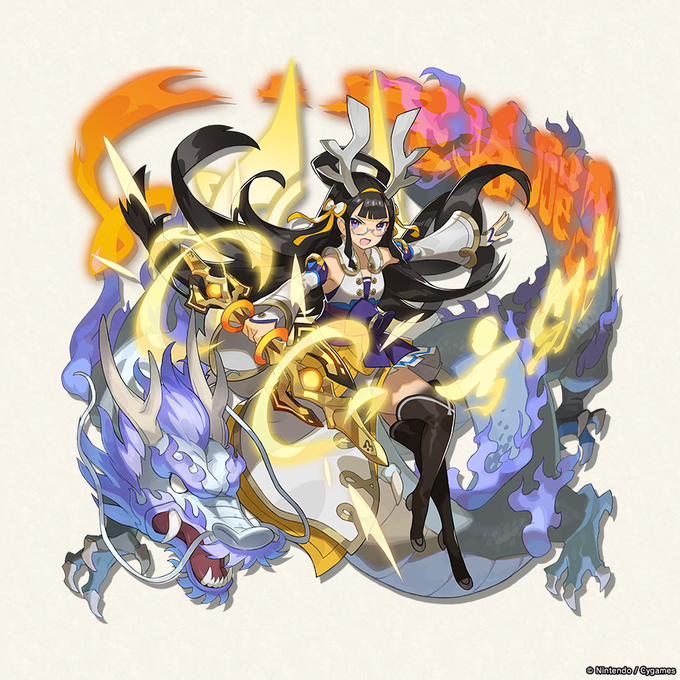 Feathered Gale
Deals wind damage to surrounding enemies,
and reduces their defense by 5% for 20 seconds.
This defense reduction will not stack.
If this skill is used during shielding stance, a variant
called Sparrows’ Protection will be used instead.
Sparrows’ Protection increases the user’s defense
by 60% for 15 seconds.

Pinion Slash
Deals wind damage to enemies in a line,
and reduces their strength by 5% for 20 seconds.
This strength reduction effect will not stack.
Poisoned foes take extra damage.
If this skill is used during shielding stance, a variant
called Parrying Slash will be used instead.
Parrying Slash deals wind damage to enemies
directly ahead, and inflicts poison. Damage is
increased against foes with reduced defense.

(Wind) Strength Doublebuff +10%
If a team member is attuned to Wind:
increases their strength by 10% for 15 seconds
each time they receive a defense up buff.
After activating, this ability will not
activate again for 15 seconds.
Benefits your whole team.

Debuff Skill Time +20%
Increases the duration of bleeding and debuff skills
that reduce strength and defense by 20%.

Flurry Strength +20%
Increases strength by 20% when the combo count is
15 or higher.

(Light) HP 80% = Shadow Res +6%
If a team member is attuned to Light:
reduces shadow damage taken by them by 6%
when their HP is 80% or above.
Benefits your whole team.

Xihe’s Radiance II
Fills 100% of skill gauges at the start of quests,
and grants the user a charge gauge.
The charge gauge fills when Coalescent Light
is used, and the amount the charge gauge fills
increases based on the number of team members
in Coalescent Light’s area of effect when it is used.
When the gauge is completely filled, Surging Light,
Coalescent Light, and the user’s force strike will
each be upgraded once. These upgrades will not
stack, and will be consumed on use.
The upgraded force strike will lower foes’
paralysis resistance. This resistance reduction
effect will not stack.

Debuff Skill Time +20%
Increases the duration of bleeding and debuff skills
that reduce strength and defense by 20%.

5
Deals light damage to enemies directly ahead,
and inflicts stun. The lower the user’s HP,
the more damage this skill deals.

(Light) Above 10 Hits = Shadow Res +10%
If a team member is attuned to Light:
reduces shadow damage taken by them by 10%
when the combo count is 10 or higher.
Benefits your whole team.

Rampaging Boar II
Grants the user a unique force strike that deals
increased damage to paralyzed enemies and
has three increasingly powerful charge levels.
In addition, they are immune to knockback
while charging their force strike.

Resilient Offense +10%
Increases strength by 10% for the remainder
of the quest when the user’s HP drops to 30%
(three times per quest).

Energizing Fan
Deals light damage to enemies in a line,
and energizes the entire team. Once energized,
using any applicable skill will reset that adventurer’s
energy level to zero.

(Light) Skill Haste +35%
If the user is attuned to Light:
increases skill gauge fill rate by 35%.