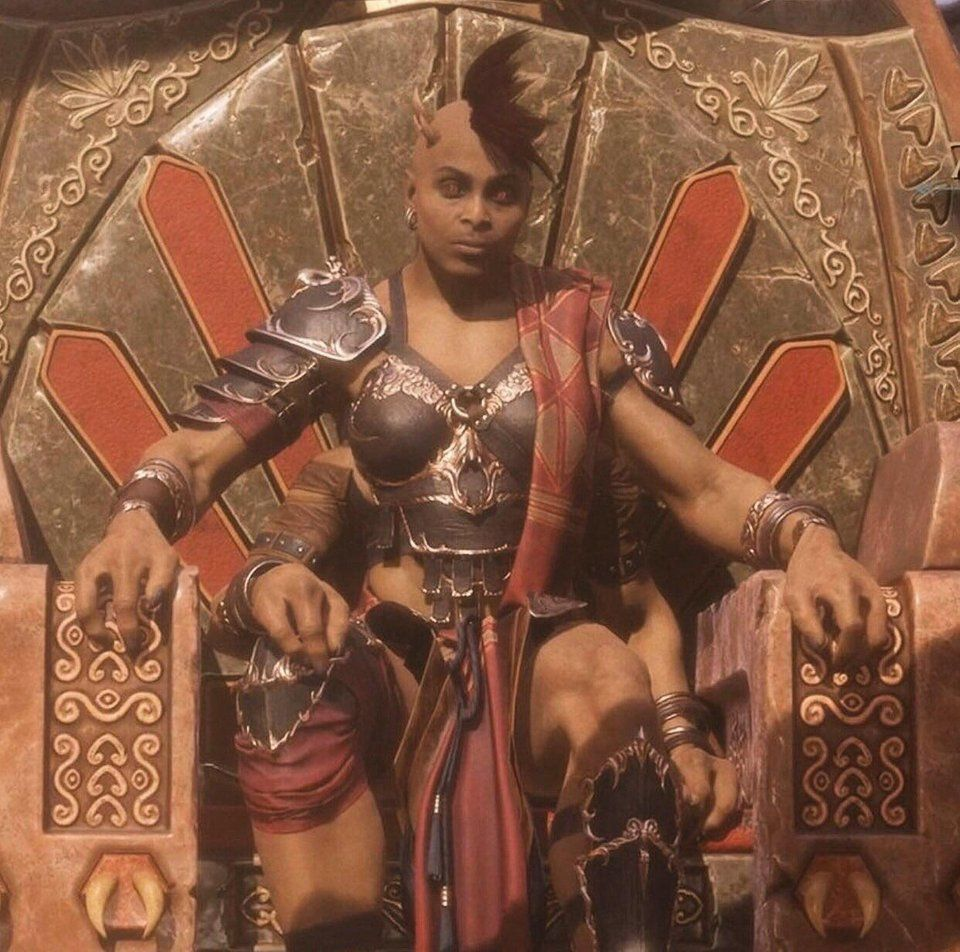 Warner Bros. Interactive Entertainment and NetherRealm Studios today released the official launch trailer for Mortal Kombat 11: Aftermath, the new expansion available digitally first beginning 26 May. Mortal Kombat 11: Aftermath expands the critically acclaimed Story mode with an all-new, action-packed campaign centred around trust and deceit. In the launch trailer, the story picks up directly where Mortal Kombat 11 left off as Fire God Liu Kang, the new keeper of time and protector of Earthrealm, is ready to activate Kronika’s Hourglass and restart history. But, now that Kronika’s Crown has been destroyed, he is forced to team up with the most unlikely of allies in the villainous Shang Tsung. The soul-stealing sorcerer, along with Fujin and Nightwolf, must now embark on a time-bending adventure into the past to recover the Crown as the fate of two worlds hang in the balance.

The entire Mortal Kombat 11: Aftermath expansion will be available digitally in the UK and Ireland from 4pm BST on 26 May, including the addition of new playable fighters – Fujin, Sheeva and RoboCop. The trailer showcases the triumphant return of Fujin, the God of Wind who serves as Earthrealm’s protector alongside his brother Raiden, and Sheeva, the four-armed, half-human and half-dragon queen of the ancient Shokan race. RoboCop, the highly advanced cybernetic police officer, makes his franchise debut and  features the voice and likeness of actor Peter Weller, who portrayed the popular character in both the original “RoboCop” (1987) film and “RoboCop 2” (1990) sequel.

Additionally, all Mortal Kombat 11 owners will have access to new Stages, including the new Dead Pool, Soul Chamber, RetroKade and Kronika’s Keep arenas, accompanied by Stage Fatalities, the fan-favourite finishing moves that use the environment to destroy opponents, and the popular Friendships feature from the ‘90s, allowing players to take down their adversaries with a hint of kindness. These features will be available on 26 May as a FREE content update in conjunction with the Mortal Kombat 11: Aftermath release.

Those who have already purchased Mortal Kombat 11 can preorder the Mortal Kombat 11 Aftermath expansion now, which includes the franchise-first story expansion, three new playable characters, three character skin packs (incl. three skins each) to be released over time and the “Thanks a Million” Johnny Cage skin, all for £34.99 / €39.99 (SRP).