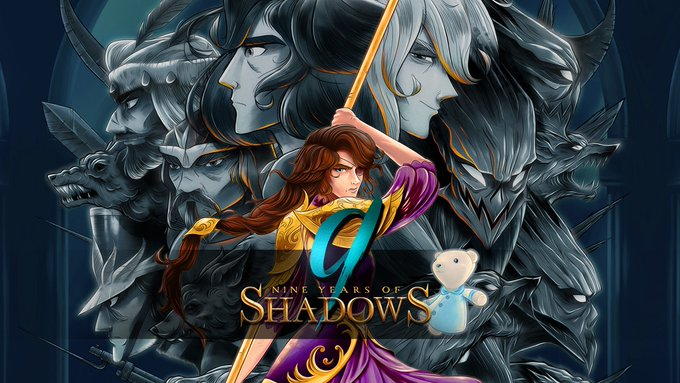 In a land where a dark curse has consumed all color, an abandoned orphanage hides a terrible secret. After 9 years of living in the shadows, a brave warrior will rise: Europa. A battle hardened maiden who carries the fate of the world on her shoulders. Equipped with little else than her parent’s mementos, her task is daunting – venture inside the missing orphan’s memories to vanquish the curse that has been tormenting the people, and restore peace to the lands.

A giant mechanical castle was left by an ancient king to protect the country’s orphan youth. From time to time, its halls are known to move almost as if they have a life of their own. Now only a shadow of its former glory, the orphanage Talos lies corrupted with darkness.