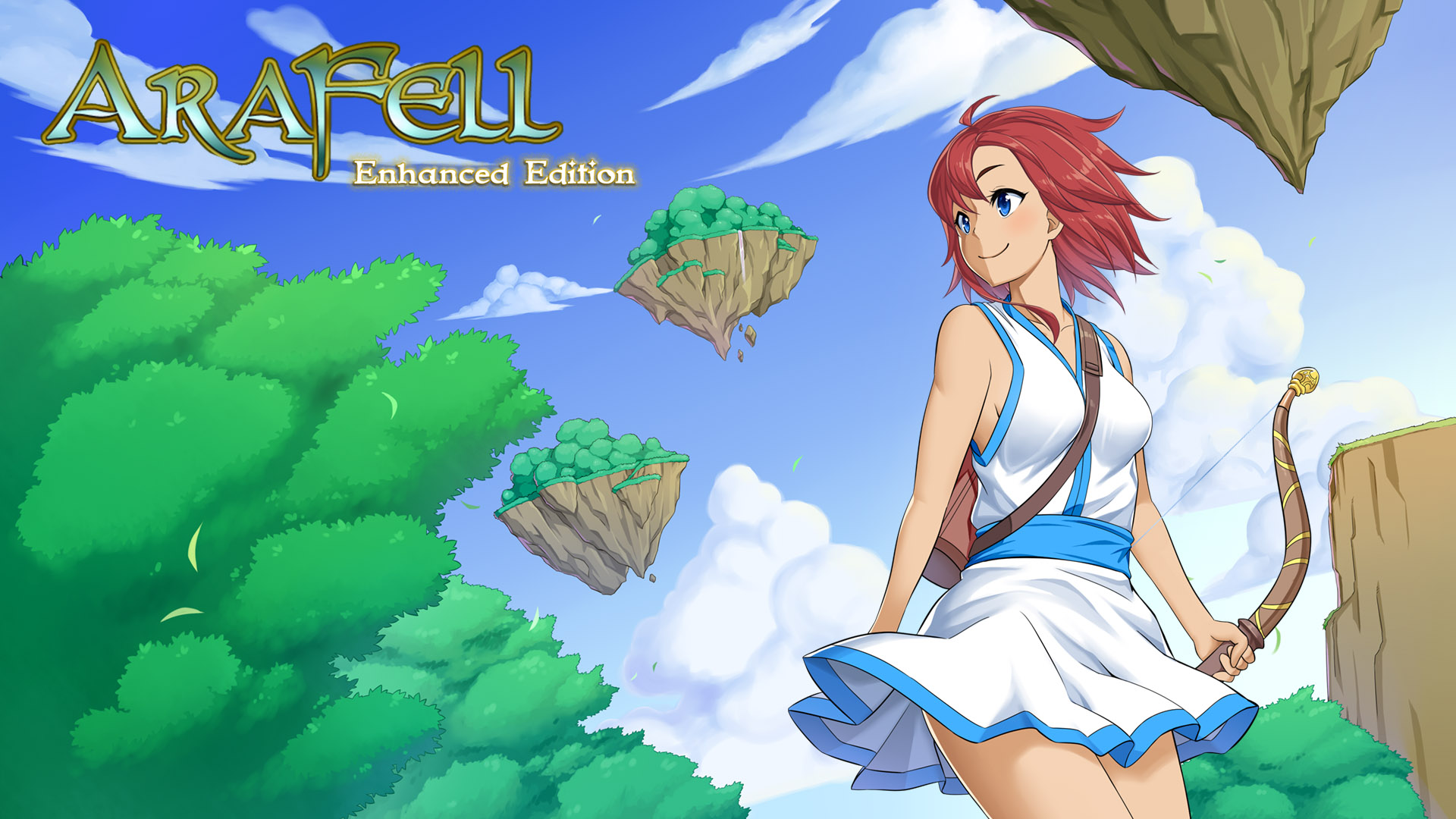 Ara Fell: Enhanced Edition combines the best parts of Japanese-style role playing games with the best parts of western RPGs, as well as including elements of visual novels and adventure games to create a truly unique experience. Atmosphere, emotion and surprise lie at the forefront of Ara Fell’s story, driven by deep and accessible characters, each with his or her own past, their own desires and their own motivations for joining the protagonist’s quest. Join Lita and relive the golden age of RPGs with a game that both pays homage to the past greats, as well as blazing its own trail.