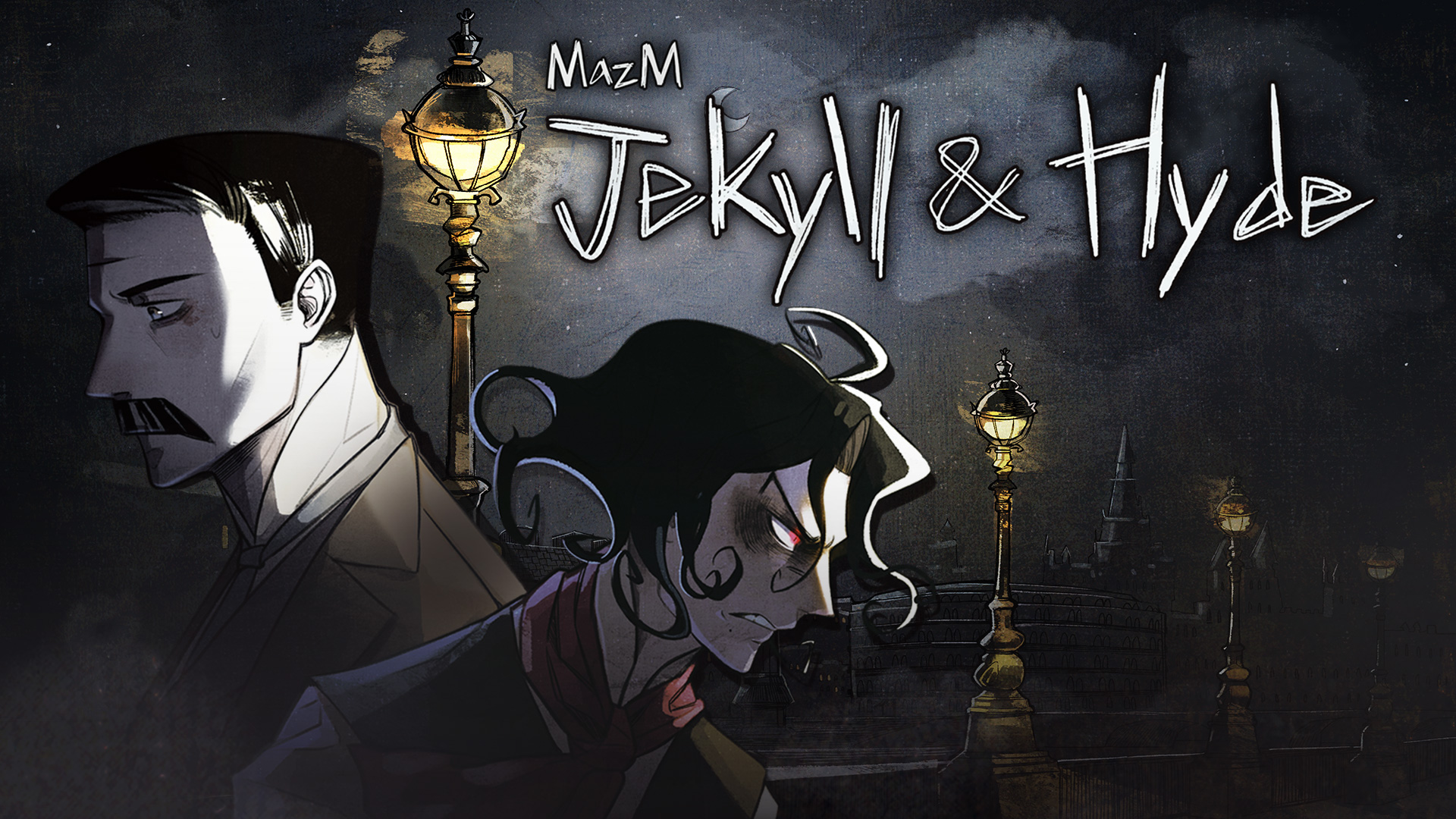 The Mystery Adventure “MazM: Jekyll And Hyde” Comes to Nintendo Switch and Steam

– Meet Dr. Jekyll and Mr. Hyde in the game, just like you did in the classic novel!

– Immerse yourself in the neat and calm depiction of 19th Century London!

– The 2nd game of MazM series will be on Nintendo Switch and Steam!

The game publisher CFK will release “MazM: Jekyll and Hyde,” the mystery adventure, on April 2 for Nintendo Switch and Steam.

“MazM: Jekyll and Hyde” is the second game of MazM series. As can be seen, it is based on the classic mystery novel “The Strange Case of Dr. Jekyll and Mr. Hyde,” written by Robert Louis Stevenson.

Utterson, a sincere lawyer, is the main playable character and also an old friend of Dr. Jekyll. From his perspective the player tracks down Hyde, a mysterious man who was named beneficiary by Dr. Jekyll. In order to do this, the player has to explore various areas of gloomy 19th Century London and collect evidence from citizens. Bring to light what secrets Hyde has.

Following the storyline of the original novel, the game lifts the atmosphere with SD characters, beautiful illustrations and many more. “MazM: Jekyll and Hyde” is enjoyable for everyone both as a game and as a story.

It is not only the dark night of London and serious music that make the story immersive, but also the chance to look at the truth from other characters’ viewpoints including Hyde’s. In addition, the game has players directly investigate the case with many and diverse minigames.

Witness how a man’s pride and desire cause his downfall through “MazM: Jekyll and Hyde.” The game supports a total of 10 languages including English, Korean, Japanese and Chinese (both Simplified and Traditional). Language change option is available in the game.

The mystery adventure “MazM: Jekyll and Hyde” will be released worldwide for Nintendo Switch and Steam on Thursday, April 2.