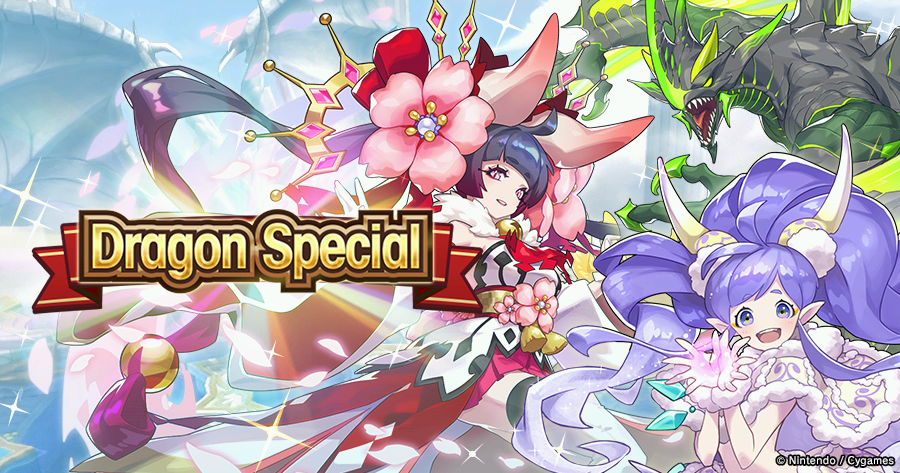 An interlude was added to chapter 12 of the main campaign, Destruction and Domination, on Mar. 22, 11 PM PT! Prior to the clash between the prince's forces and the alliance, Phares makes his way to a cell in the bowels of the royal palace! https://t.co/3EwIfLDHc3#DragaliaLost pic.twitter.com/2v1QqQ5Tir