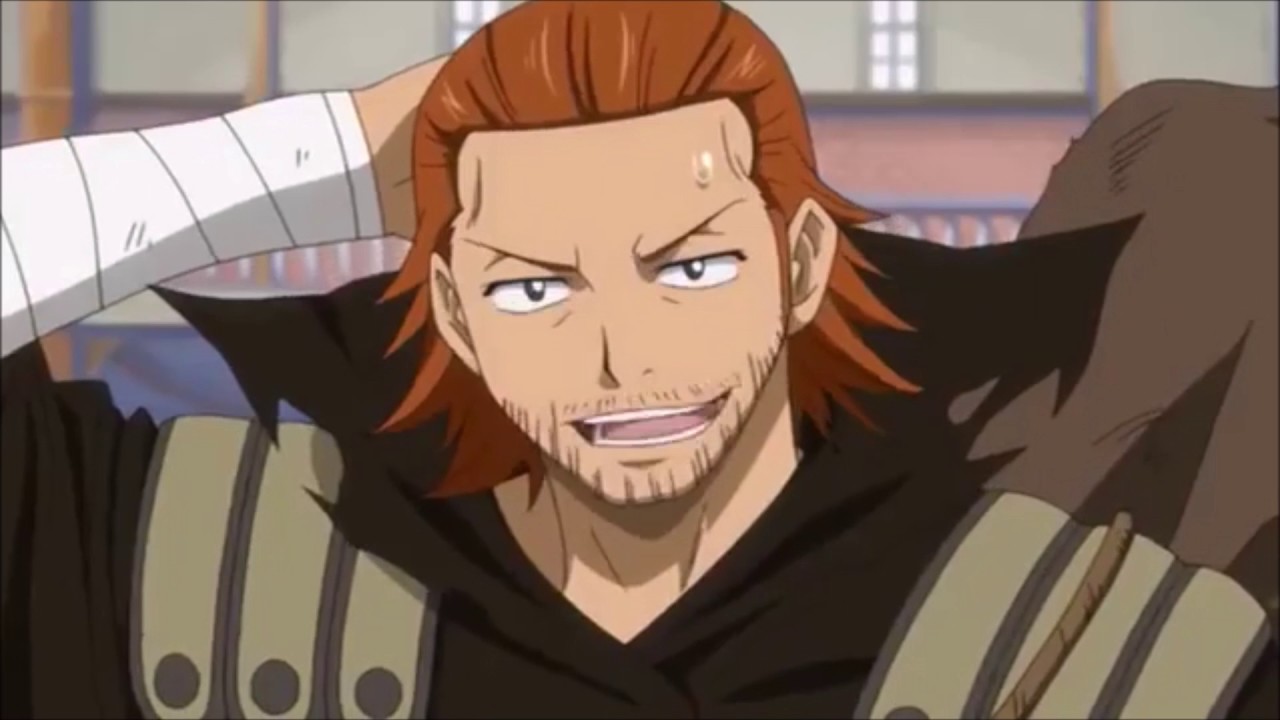 GUST Studios Plan to Further Polish and Enhance Gameplay for the Ultimate FAIRY TAIL Experience
Hertfordshire, 6th February 2020 – KOEI TECMO Europe and developer GUST Studios announced
today that their upcoming magical JRPG, FAIRY TAIL, will now be released worldwide on the 25th June
2020. The change of date, with the game originally scheduled for a 19th March 2020 release, is due to the
developer’s desire to further enhance the game for a more enriching FAIRY TAIL experience.
Producer Keisuke Kikuchi commented: “I am truly sorry for FAIRY TAIL’s delay, and the inconvenience
caused to our fans, partners and stakeholders who are looking forward to this title. Please allow us to take
further time to polish the game to ensure it is as high quality as possible, so we can offer you a truly
immersive experience. We will be working hard to enhance the magic effects, event scene effects,
improving the game balance and more! We will talk about the improvements in more detail in the coming
months. This delay will allow us to ensure we provide you a much more satisfying game. Thank you for
your understanding!”
A Digital Deluxe version of FAIRY TAIL has also been recently revealed, boasting a special Grand Magic
Games costume, a bonus Lacrima set, and a DDX Limited Ryza costume for Lucy!
Purchasing any version of the game, physically or digitally, within a limited time from launch will also
unlock the Early Purchase Bonus special costume for Erza – which will have its designed revealed closer to
launch.
FAIRY TAIL is currently in development for the Nintendo Switch™, PlayStation®4 computer
entertainment system, and Windows PC via Steam®, and available to pre-order now from GAME and
independent retailers through Centresoft.
To stay up-to-date with the latest information on FAIRY TAIL, please visit the official site at
https://www.fairytailgame.com/, Like us on www.facebook.com/koeitecmogames, and Follow us on
Twitter @koeitecmoeurope.