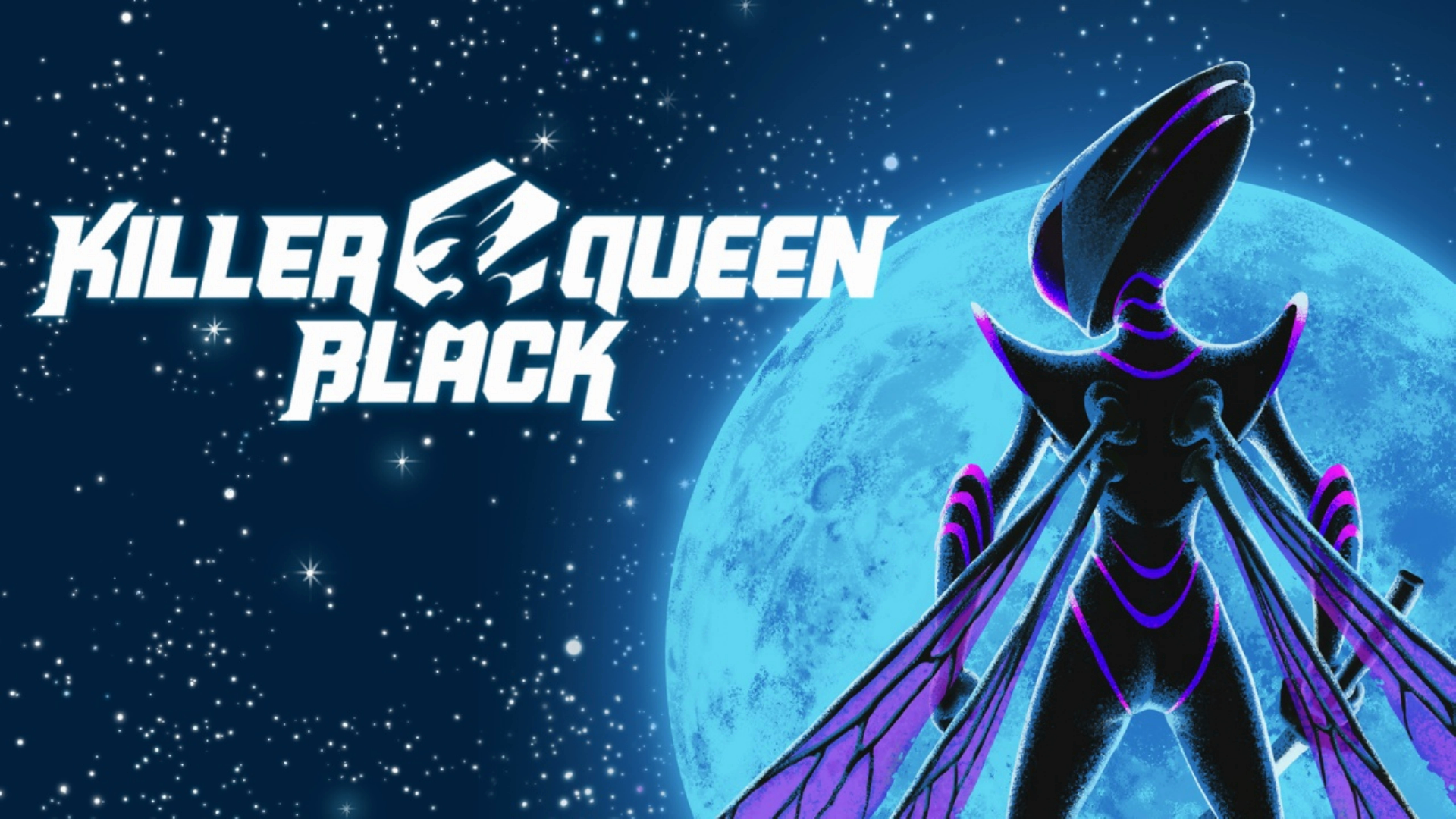 We’re live with the Hydra 1.61 update! Keep on raging that 8-player local from your couches and beyond. AND now, you can party with all Xbox controllers.

Thank you for your feedback – we are happy to announce the following updates with this recent patch: