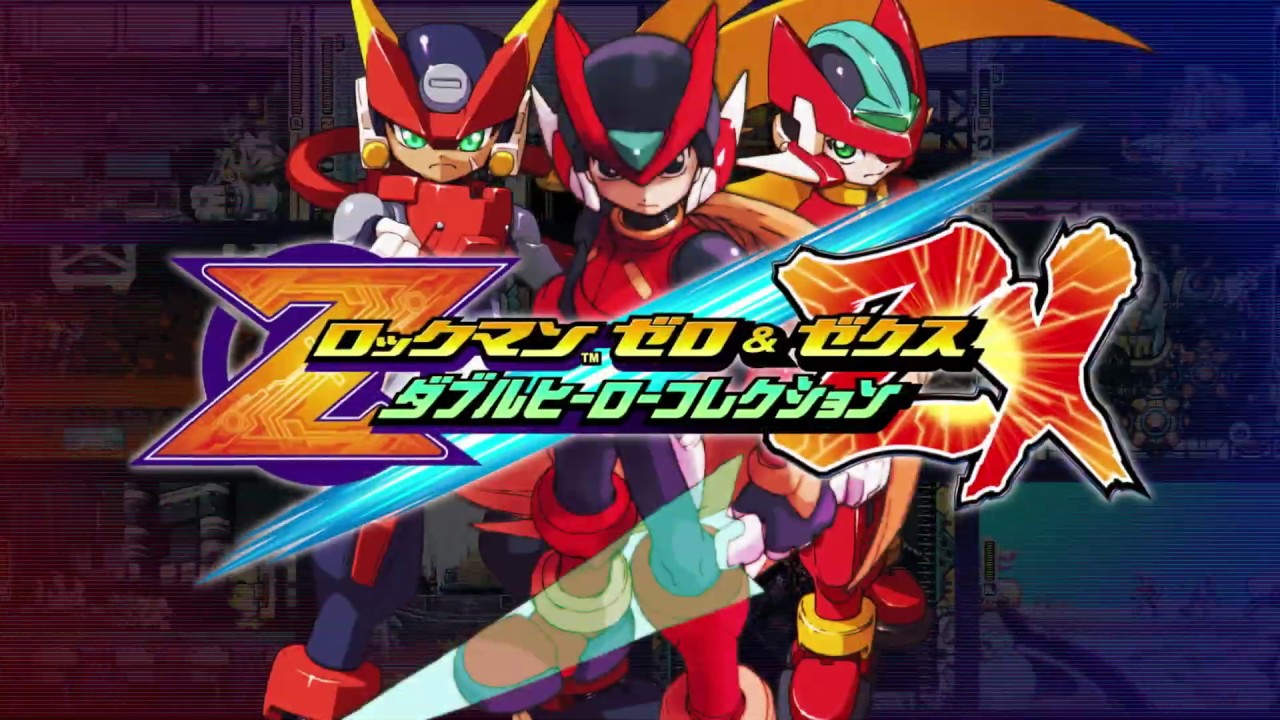 Alongside all six adventures (and other bonus content) included in Mega Man Zero/ZX Legacy Collection, you’ll also be getting some fun additions – mini games from the original Zero and ZX releases! We also have some updates on a brand new illustration created by Keisuke Mizuno, artist for the Mega Man X series – so read on for a sneak peek!

There are over 20 mini games included in Mega Man Zero/ZX Legacy Collection, each bringing their own unique challenge for you to tackle. Taking control of one of each game’s heroes, or even characters you can’t normally use, you’ll be tasked with a wide variety of challenges – some of which are very different from regular gameplay! Here’s a sample of what to expect:

Copy X
As Copy X, you’ll be using thunder, fire, and ice elements in a pseudo-puzzle game. Use Copy X’s element-based shots to destroy panels on a conveyor belt. Seems simple enough, but you’ll have to remember which element is weak to which and change elements on the fly.

Hidden Phantom
The most elusive of Neo Arcadia’s Four Guardians steps out of the shadows for this one. You’ll need to make some nimble jumps from one shuriken to the next to reach your goal. The shuriken move, so watch where they are and make each leap count!

“Elf Chase”
This game is particularly unique. Armed with only a lamp light, you’ll need to maneuver a Scrap Elf (an enemy from Zero 4) into a beam of light on the other side of the stage. It seems simple enough, but you’d be surprised how slippery your target can be! You’re under a strict time limit, so take care in how you move through the stage.

“Lava Surf”
In this challenging mini game, you’ll have to hot foot it across three separate platforms and put out rising flames. While you’ll earn bonus points for putting out fires before reaching the top, you can also lose time if you don’t keep your cool – literally! Avoid the flames and the lava below, and go for a high score.

“Energy Converter”
This mini-game makes an appearance in the Area C-2 game room after you’ve completed the game. While it looks deceptively simple and can be a bit daunting at first, you’ll need to pair the falling jewels with a matching color beneath them. Give it a few rounds and you’ll be smashing jewels and enemies in no time!

“Quiz Advent”
Think you know everything there is to know about ZX Advent? This quiz will challenge how well you know the characters with three quiz types: the Zoom quiz, the Silhouette quiz, and the Gap quiz.

You may have seen a preview of this incredible artwork by Keisuke Mizuno already, but in case you missed it, here’s a sketch featuring Zero as he’s seen in the Mega Man X games crossing over with Zero in the Mega Man Zero games: 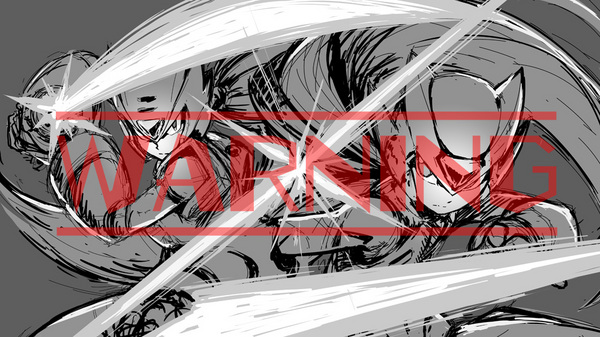 We’re also pleased to show you how the line art for this piece is coming along! You’ll be able to see the final, fully colored illustration via the in-game gallery, too. 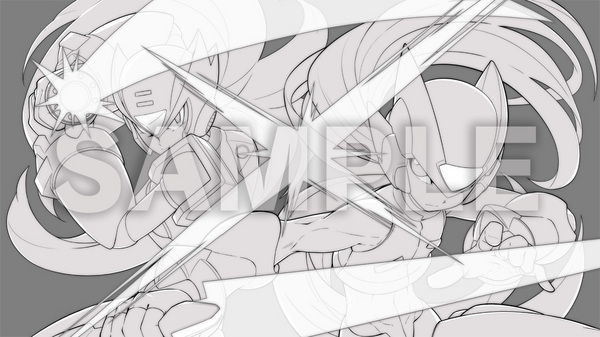 And don’t forget – pre-orders and pre-purchases (at participating retailers) will include the Reploid Remixes DLC, a selection of six remixed tunes that can optionally replace in-game tracks as well as four additional bonus tracks for the in-game music player.

With all this added content on top of the art gallery, music player, Z Chaser and of course all six games, we hope you’re looking forward to Mega Man Zero/ZX Legacy Collection when it releases on February 25th, 2020!