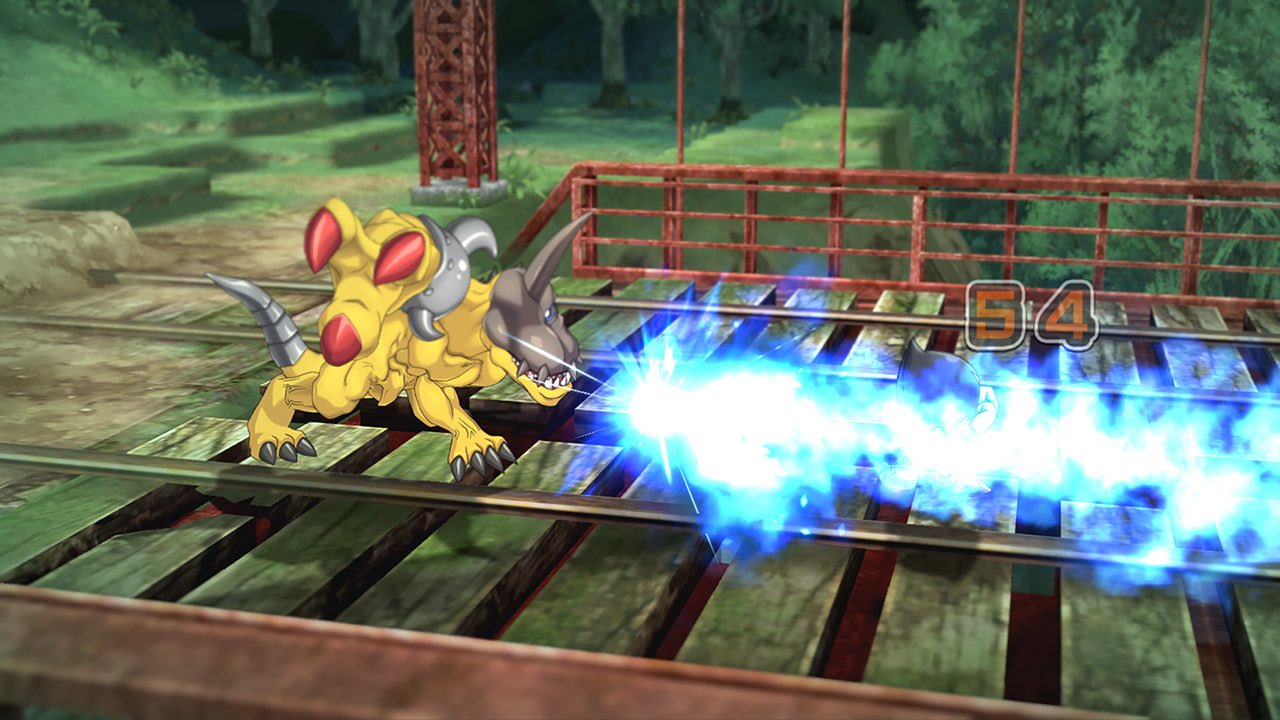 Venture into a new world and meet some new friends in DIGIMON SURVIVE. pic.twitter.com/gv1K3U2e7K