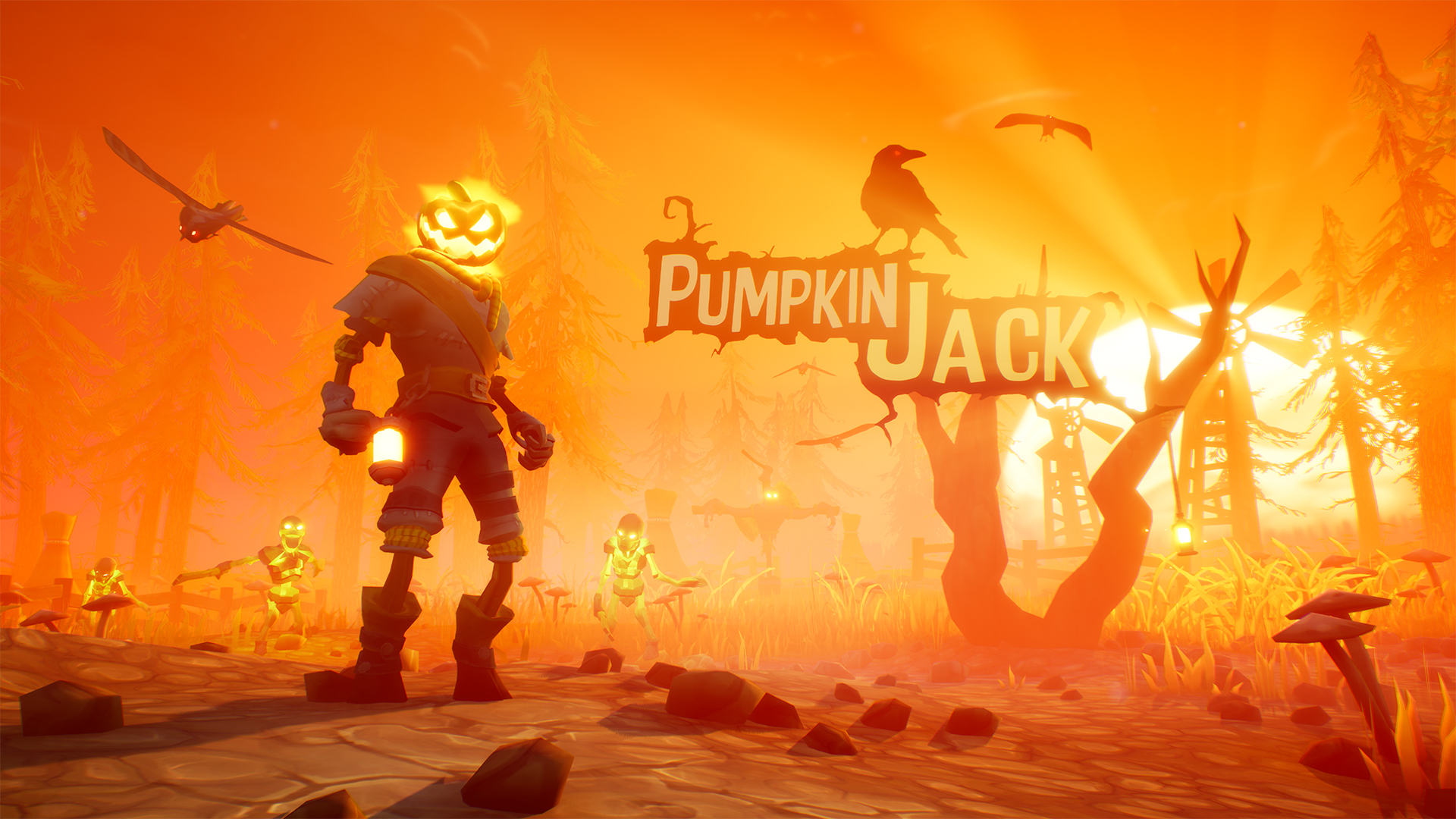 Run, Jump, and Carve Your Way Through Gorgeously Ghostly Environments and Bring Devilish Fun Back to the Boredom Kingdom

February 18, 2020 — Headup, the award-winning publisher of independent games, is thrilled to announce today that comically creepy 3D platformer from developer Nicolas Meyssonnier, Pumpkin Jack, will make its way to PC and consoles in Q4 2020!

Fans of games like MediEvil and Jak and Daxter will enjoy engaging in an epic battle of evil against good as you jump, dodge, and carve your way through challenging enemies and daunting puzzles. The use of Unreal Engine grants for gorgeously rendered and gruesomely colourful landscapes.

The peaceful Boredom Kingdom, with its happy citizens, monotonous calm… and adorable little bunnies, has sent the Devil himself into a flying rage! With dreams of turmoil, torture, and bloodshed on his mind, he unleashed the dreadful Curse of the Eternal Night upon the land. Not in love with the idea of a change in their peaceful lifestyle, the humans summon their saviour — a mighty wizard with the power to put an end to the evil curse.

In order to stop these party crashers from ruining his fun, the Devil summons the spirit of Jack, the Pumpkin Lord, to fight against the wizard’s army of beasts and destroy the killjoy wizard! You, as Jack, will be tearing your way through fright-filled levels as you punish those who dared defy your master!