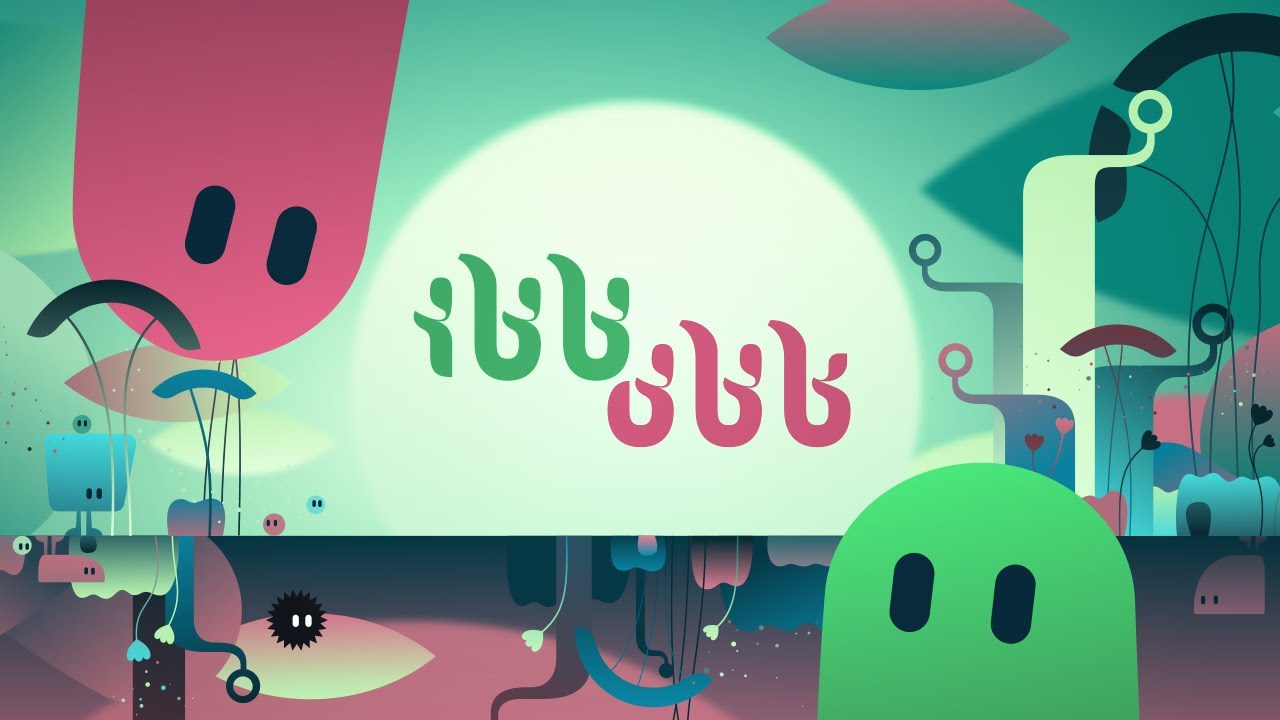 ibb & obb makes the jump to the Nintendo SwitchTM

The indie darling is remastered for on the Nintendo SwitchTM release on March 5!

ROTTERDAM, THE NETHERLANDS – February 17, 2020 – ibb & obb will be released on Nintendo SwitchTM this March 5! The classic puzzle platformer has been remastered with improved visuals, enhanced level designs, and an innovative touch screen suggestion drawing system to bring NintendoTM fans a perfect co-op experience.

ibb & obb is a clever cooperative puzzle game for two. Players must work together to solve gravity based puzzles through 15 levels and 8 secret worlds. The Nintendo SwitchTM release is being developed by Sparpweed in collaboration with their friends at Codeglue!

Watch the announcement trailer: https://youtu.be/gLD_wmbhago
Get the game for a presale discount from €14.99 to €12.69 in the Nintendo eShop for the Nintendo SwitchTM: https://www.nintendo.com/games/detail/ibb-and-obb-switch

This is puzzle platforming at its best; featuring satisfying core gameplay combined with smart cooperative challenges and delightful environments to explore. In a world where gravity goes both up and down, can you work together with a friend to solve levels packed full of puzzles? There are 15 levels to play through, and then 8 secret worlds to discover and beat!

Sparpweed Director Richard Boeser said: “We feel the Nintendo SwitchTM is the perfect fit for ibb & obb. It’s great for two players and the touch screen lets players draw suggestions on how to overcome the next challenge. Combined with remastered art, and level design, this is the most complete version of the game yet!”

ibb & obb has been popular since it was released in 2013, and still has fans today. For all of those dedicated fans and the lucky newcomers who get to experience it with fresh eyes, the remastered game is available with a presale discount in the Nintendo eShop starting today!

ibb & obb is a two player cooperative game set in a puzzle filled world where gravity goes both up and down. You can only succeed by working closely together. Fall up and jump down through 15 levels filled with double gravity puzzles and discover 8 hidden worlds that will test your new non-Newtonian skills to the max. All levels have their own unique music composed by Kettel, known for his warm melodic electronica.

Created in 2008, it has since won multiple awards including the IndieCade Design Innovation Award and Develop Indie Showcase Jury Award. There have been releases on PC and PlayStation 3, and now ibb & obb is coming to Nintendo SwitchTM!