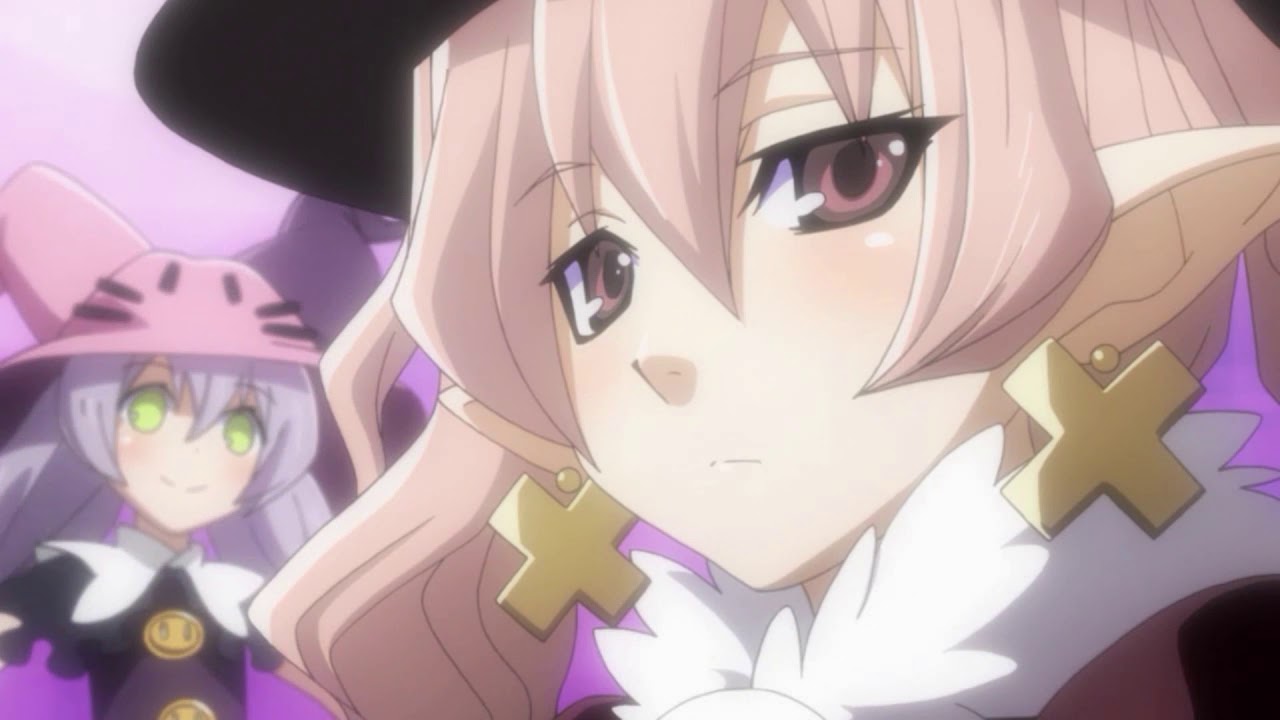 XSEED Games has launched “Earthmates” parody profiles for its much-anticipated release of Rune Factory 4 Special on the Nintendo Switch™ system in North America. “Earthmates” will release profiles on each of the available bachelors and bachelorettes, along with their likes and dislikes to help new players win over their marriage candidate, while longtime fans will reminisce on Easter eggs from the original Nintendo 3DS release. The profiles will be released daily through February 25 at 12:00pm PT via the XSEED Games Twitter and Facebook.

To kick off the inaugural post, two new trailers featuring the bachelors and bachelorettes have been released.

About Rune Factory 4 Special
Rune Factory 4 Special marks the return of the beloved entry in the popular STORY OF SEASONS spinoff series that combines farming with dungeon adventuring. The original game on the Nintendo 3DS™ system makes its debut on Nintendo Switch in HD bringing the joys of growing crops, raising monsters, and building friendships in an epic fantasy world to players old and new, while seasoned explorers will be delighted to discover features such as a brand new opening movie and the challenging “Hell” difficulty level. Other farm-fresh features include ‘Newlywed Mode,’ which introduces special episodes about living the married life with the game’s 12 eligible bachelors and bachelorettes featuring new voices and in-game cutscenes.

Developed by HAKAMA Inc. and Marvelous Inc. and published in North America by XSEED Games, Rune Factory 4 Special will launch February 25 on the Nintendo Switch. The ‘Archival Edition’ is available for preorder for Nintendo Switch on the XSEED Games Store and select retailers for $59.99, while the standalone game will be available for $39.99 both physically and digitally. This game has been rated by “T for Teen” by the ESRB.