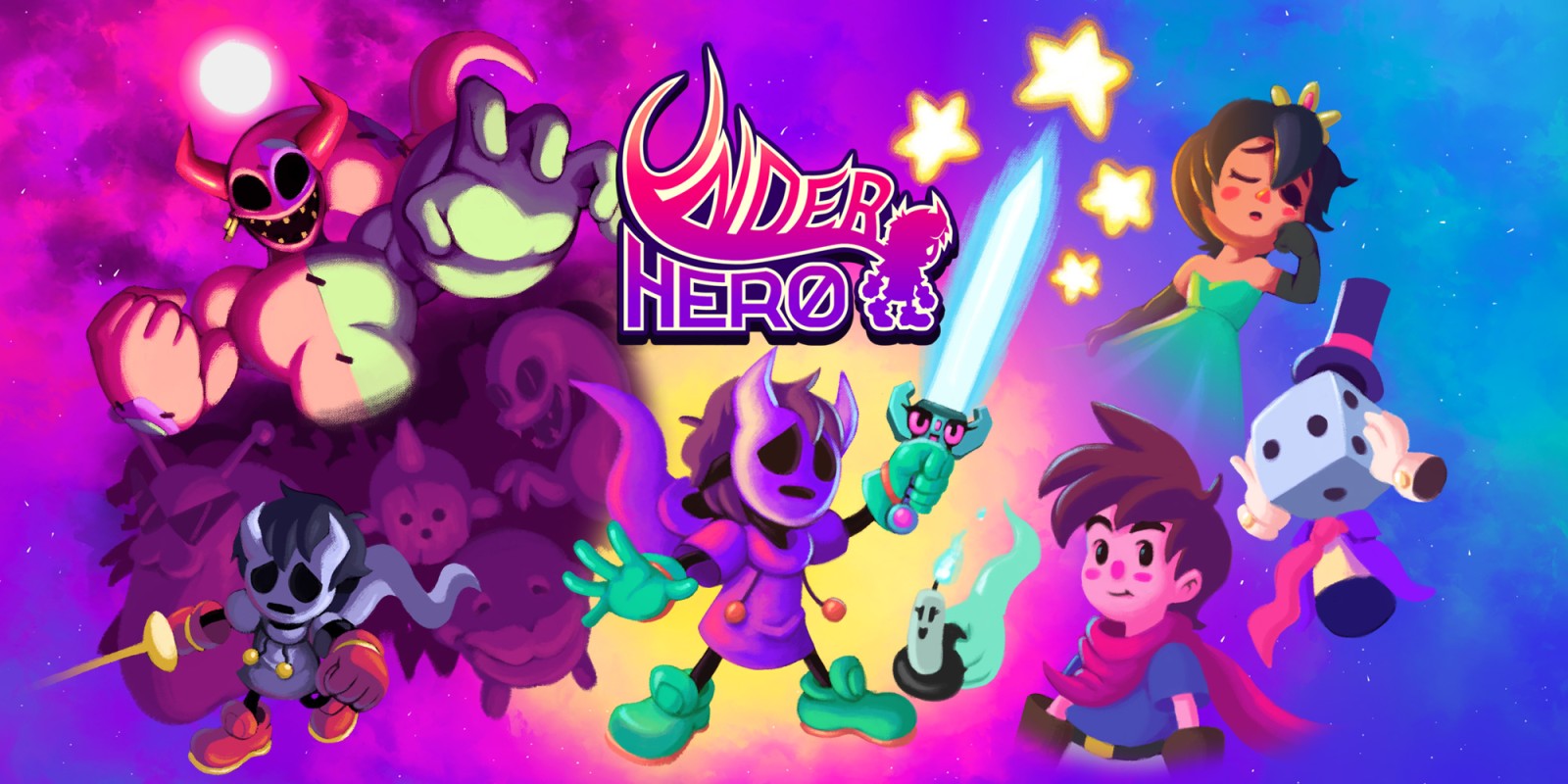 Underhero on Nintendo Switch delayed.
Day one patch for PS4 and Xbox One

11 February, 2020 – It’s with regret that Digerati has to announce the Nintendo Switch release of 2D RPG-platformer Underhero has been delayed to 27 February. Originally scheduled to come out later this week, the decision to delay has been taken to ensure that a patch to address a number of issues will be available at launch.

A day one patch will be available for the PS4 and Xbox One versions, so they will launch as planned on 11/12 February (NA/EU) and 14 February respectively.

While we’re hugely disappointed Nintendo Switch owners have a little longer to wait, delaying Underhero means players will be able to experience the best possible version of the game on day one.

One in a minion

Underhero is an RPG-platformer where the chosen hero has failed, and an underling of the evil king reluctantly takes his place as the new hero. Use timing-based combat to defeat enemies as you venture across the land, face off against quirky bosses, and save the Chestnut Kingdom from your own evil boss, Mr Stitches!