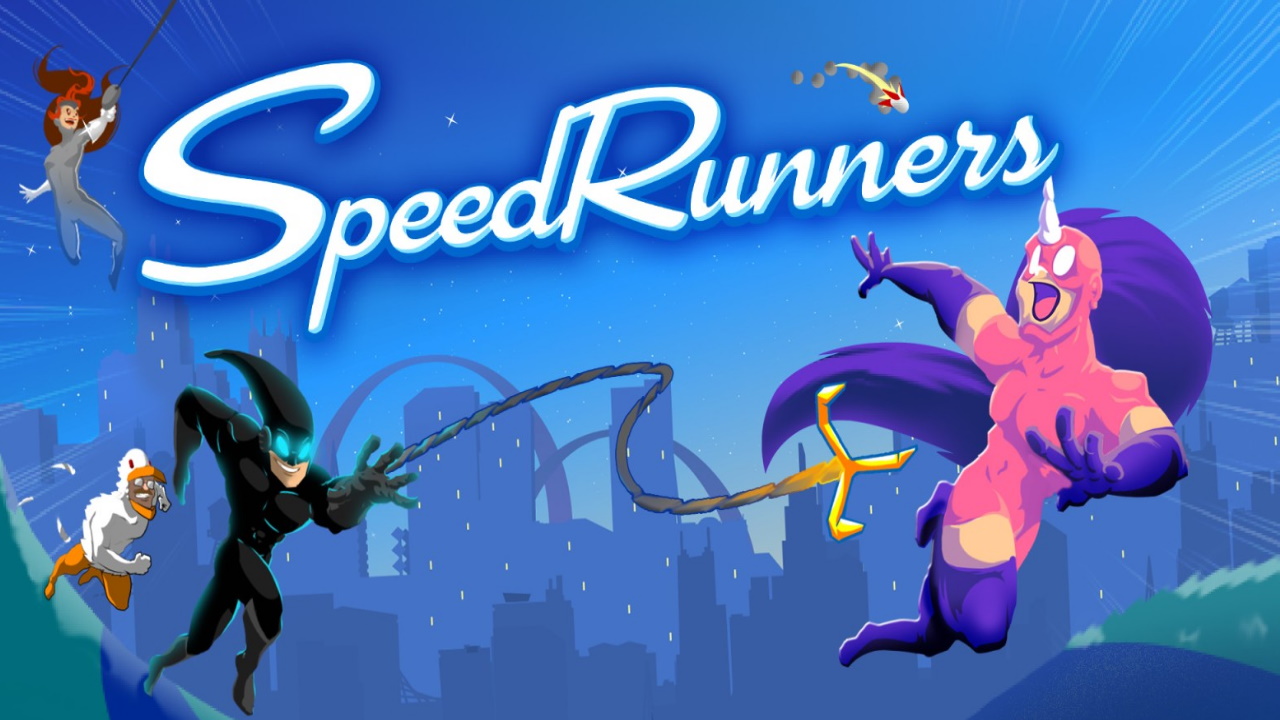 We are excited to announce that SpeedRunners, competitive platformer often dubbed as “Mario Kart on foot”, is coming to Nintendo Switch next week. You can already preorder it on eShop here, or try a free game demo, playable right now!

Cut-throat multiplayer running game that pits 4 players against each other, locally and/or online. Run, jump, swing around, and use devious weapons and pick-ups to knock opponents off-screen! One of the most competitive games you’ll ever play.

“SpeedRunners is a fully realized idea, a great platformer, and a terrific party game that’s fun online as well.” – PCGamer

To this day SpeedRunners is still one of our most played games on PC, Xbox One, and PlayStation 4. We strongly believe it’s a timeless classic, and would love for you to try it out on Nintendo Switch